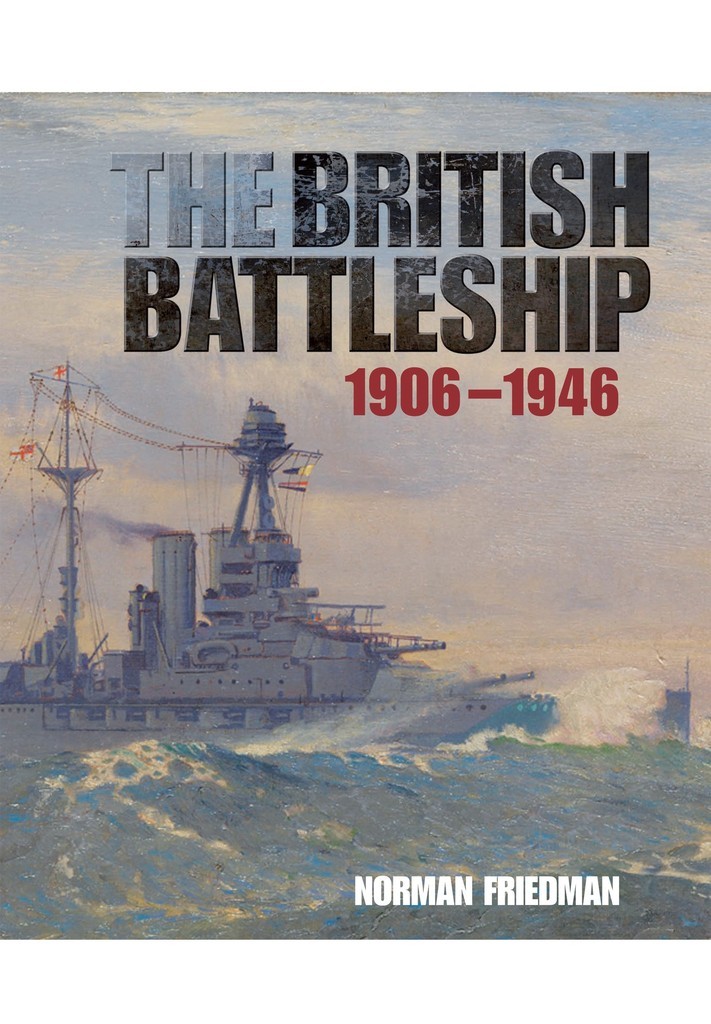 The British battleship is one of the most intensely studied of all naval topics, but it is also among the most popular. Norman Friedman is one of the most highly regarded of all naval writers, with an avid following for his work. Therefore, a new book on British battleships by Friedman is a major event, and has been eagerly awaited ever since knowledge of the project began to circulate among enthusiasts. Friedman has the ability to bring new ideas to even the most over-worked subjects, based on extensive original research and a talent for explaining technology in the wider context of politics, economics and strategy. His latest book covers the development of Royal Navy capital ships, including battlecruisers, from the pre-history of the revolutionary Dreadnought of 1906 to the last of the line, HMS Vanguard in 1946. Replete with original insights, the story that emerges will enlighten and surprise even the most knowledgeable. The attraction of the book is enhanced by sets of specially commissioned plans of the important classes by John Roberts and A D Baker III, both renowned experts in their own right, plus a colour section featuring the original Admiralty draughts, including a spectacular double gatefold.

For many with an interest in warships, this will be the book of the year. 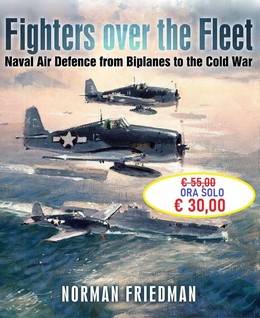 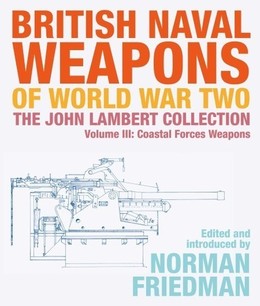 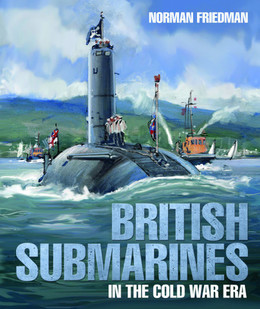