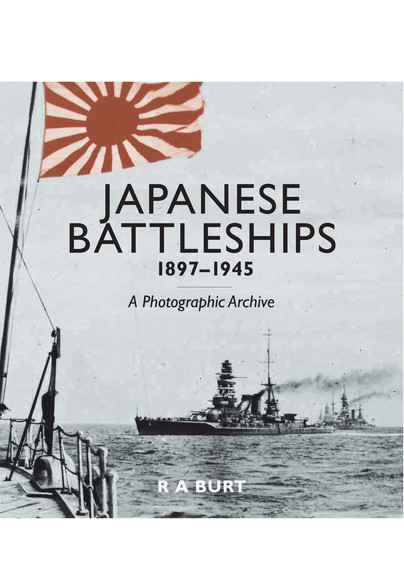 This photographic archive contains some 125 stunning images of the battleships of the Imperial Japanese Navy, many unfamiliar, some very rare. They constitute an archive that is pretty much without equal in publications in the West. The period covered is from the launch of Japan's first real contemporary battleship, Yashima, built by Armstrong's on the Tyne, up the final destruction of her fleet in the Pacific in 1945. During that time Japan built up the third largest navy in the world and, before the First World War, it was Britain that armed her at sea. All her dreadnoughts saw action the the Second World War, and of all these numerous ships only Nagato survived the conflict. She was to become a target in the Bikini A-bomb tests in 1946 Just as the ships were lost, so were the majority of photographic records, and relatively few images have come down to us. This selection from R A Burt's archive, represents therefore a remarkable portrayal of these ships, and the large format of the book combined with the quality of many of the images ensures that it offers the reader maximum detail and visual impact. Extended captions and ship specifications enhance its reference value and it is destined to become a 'must-have' volume for enthusiasts and modellers and for all those with an interest in the Second World. 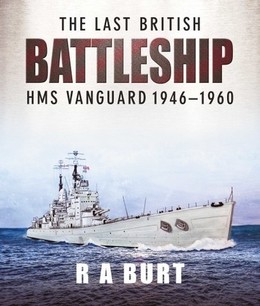