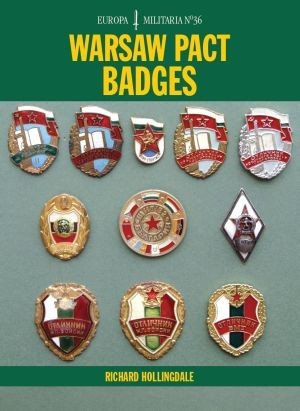 As the chief rival to NATO from 1955 - 1991, the Warsaw Pact was, and has since remained, a popular subject for military students and historians alike. On the collecting market the vast range of awards, badges and insignia produced during the Cold War has helped to make the national armies of the Warsaw Pact a popular choice with many military specialists. Surprisingly, even though a great deal has been written about the armour, weapons, uniforms and equipment, no comprehensive reference source on the subject of badges has been printed in the English language. For the first time, this book offers the collector a comprehensive reference source that will allow the accurate identification of Warsaw Pact badges, mentioning the various methods of construction employed, variations in design observed according to manufacturer or changes employed over time, and their general availability today. Alongside the badges awarded by the land forces, many others are featured that were issued by the navies, air forces, border guards, militias and para-military sports associations of the USSR, East Germany, Czechoslovakia, Poland, Hungary, Romania and Bulgaria between 1955 - 1991. 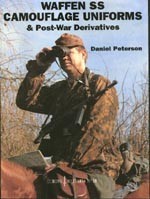 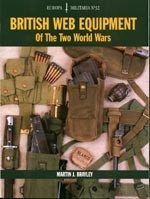 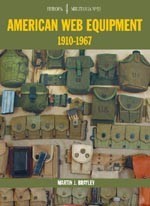 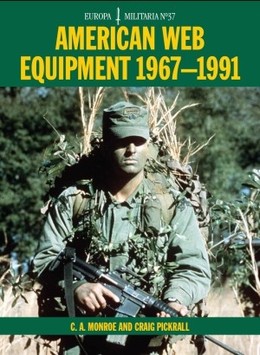