IRANIAN TIGERS AT WAR - Northrop F-5A/B, F-5E/F and Sub-Variants in Iranian Service since 1966

The development of the F-5 lightweight supersonic fighter in the mid-1950s was almost a gamble for the Northrop Corporation, but ultimately resulted in one of most commercially successful combat aircraft in modern history. Iran was one of its major export customers, yet the long and often violent history of deployment of the F-5 in that country has largely escaped attention of historians. No less than 309 aircraft of five major variants of the jet – the F-5A, F-5B, RF-5A, F-5E and F-5F – have provided the backbone of the frontline strength of the Iranian Air Force since the mid-1960s. Additional examples were clandestinely purchased from Ethiopia and Vietnam in the 1980s. The type bore the brunt of combat operations during the long war with Iraq, 1980-1988, and remains a mainstay of the Islamic Republic of Iran Air Force as of today. This breathtaking account provides a detailed chronological history of the F-5 in combat service in Iran, a history dominated by long-range strikes against some of best defended targets inside Iraq, and by thousands of dramatic close-air-support and reconnaissance sorties, but also fierce air combats against the then most modern fighter types in Iraqi service, including the MiG-23s and MiG-25s. It is completed with practically unknown stories of their combat presence in Pakistan, Afghanistan and the war against drug traffickers in recent years. Good though the F-5 has been, the advances of domestic Iranian aircraft building companies have resulted in attempts to continue the F-5 line with further redesign and developments, resulting in a number of indigenous variants. Combined, this means that the diverse and involved story about one of most interesting military aircraft of modern times is still far from over.  The author's detailed text is fully supported by an extensive selection of photographs and colour profiles.

Middle East@War - following on from our highly-successful Africa@War series, Middle East@War replicates the same format - concise, incisive text, rare images and high quality colour artwork providing fresh accounts of both well-known and more esoteric aspects of conflict in this part of the world since 1945. 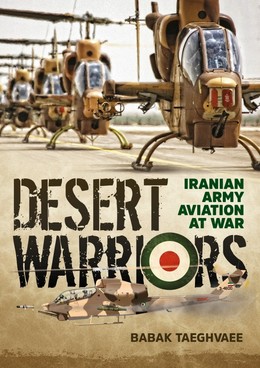 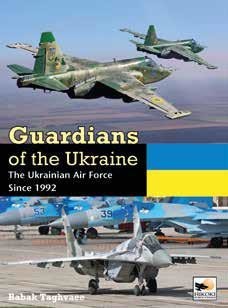 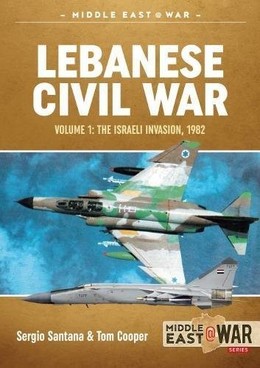 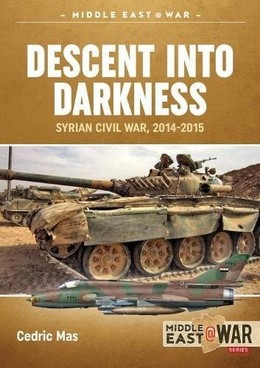 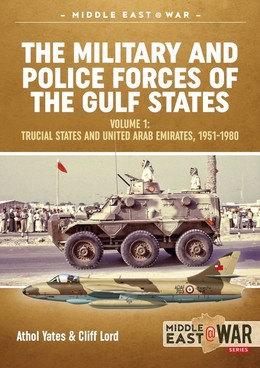 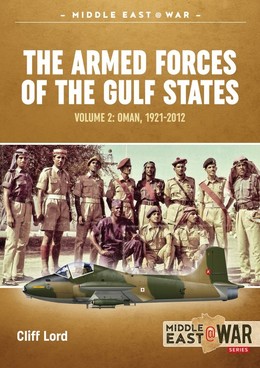 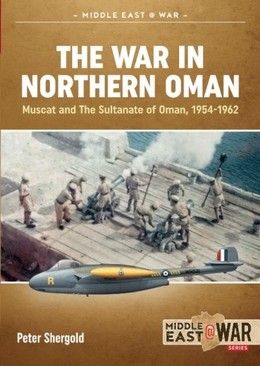 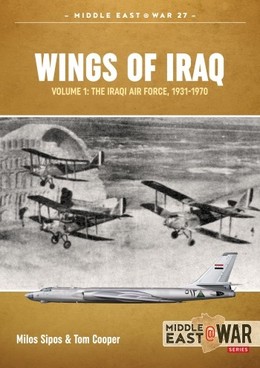 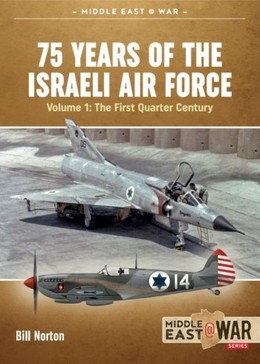