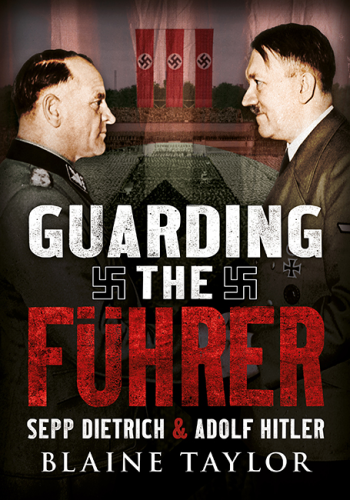 German leader Adolf Hitler (1889-1945) was one of the most controversial politicians and military commanders in all recorded history. As such, his life was conspired against by all manner of enemies, both foreign and domestic: German and Russian Communists, political and military opponents, rival Nazi leaders, and the intelligence services of the Allied powers, among them the British SOE. Dozens of attempts were made on his life over the course of two decades, including a bomb explosion in his own headquarters – and yet, he survived them all. This is the story of how he did so, as told via the exciting sagas of Sepp Dietrich and his SS, as well as of German government security leader Johann Rattenhuber and his Reich Security Service, the RSD. Here we see the measures used to protect Hitler in public, his cars, planes, trains, homes, military headquarters scattered across conquered Europe, and during personal appearances. Ironically, of course, in the end Hitler decided to take his own life in the infamous Berlin bunker, but this is the story of how a man that so many people wanted dead managed to stay alive for so long in volatile circumstances. 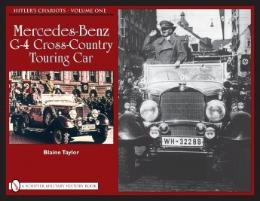 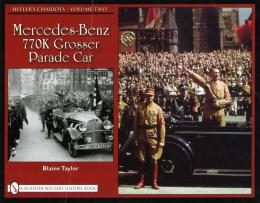 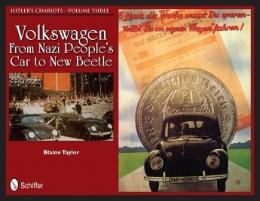 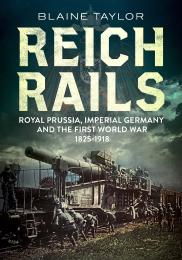