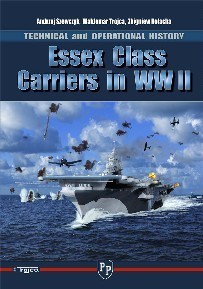 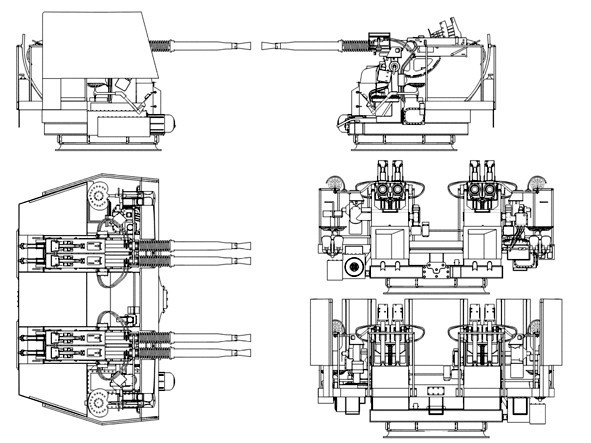 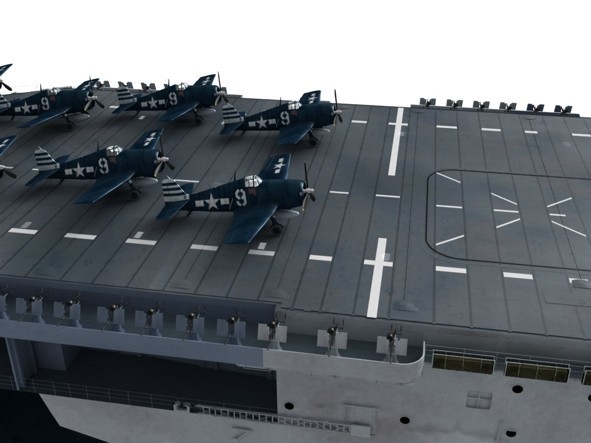 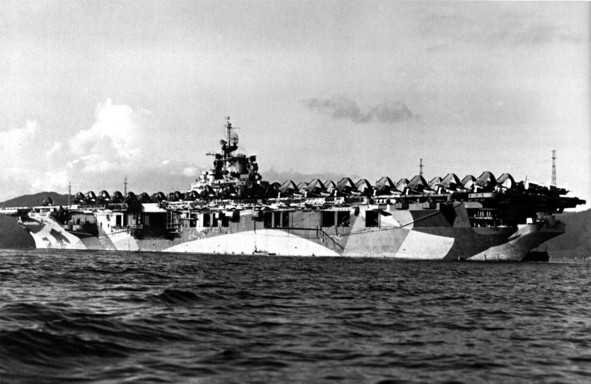 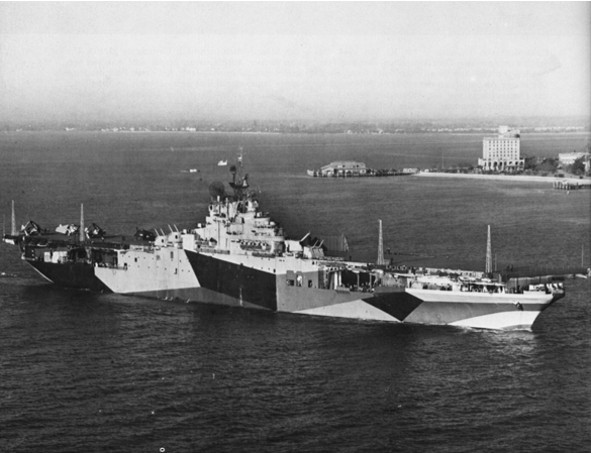 552 pages (including 132 in color), 4 x B2 fold-outs (2 with technical drawings and 2 with color profiles and maps), 72-page full color map book. 465 photographs, 99 tables, 175 technical drawings, 430 color profiles ( 2D and 3D), 95 maps. The first of its kind on the market, this publication covers in great detail the technical and combat employment of this class of aircraft carriers. The Essexes became a symbol of American air power on the seas and significantly contributed to the US victory over Japan in the war in the Pacific. The book contains full technical coverage, including many details regarding the ships and their aircraft. One of the sections is devoted to the development of radar equipment used on American naval vessels during WW II, with emphasis on the carriers (many CAD drawings of various radar antennas). Another section presents all types of radar equipment installed in the various aircraft (fighter, bomber and torpedo-bomber) that were stationed on the carriers. A chronology of operations of the Essex-class carriers is presented in a table. The history of each Essex is presented on many pages, with a description of practically all of the combat operations in which it took part. Data giving the locations of individual carriers during the actions in the Pacific during 1943-1945 is given in tables on 26 pages. This information is not limited to the Essex-class; locations of the CVL and CVE-class carriers are also given. Presented also are the names of the commanders of the individual ships, as well as the commanders and orders of battle of the various squadrons and air groups stationed on them. Additionally, the book contains 60 tables, which present the complete order of battle of all air groups (CAG/CVG) that operated on the decks of Essex-class carriers during WW II. The number and condition of each aircraft type is given. This information is presented in 2-week intervals, allowing for an examination of the history of their use. The book also contains a wealth of information regarding the various aircraft (Hellcat, Corsair, Dauntless, Helldiver and Avenger). A separate Map book is included. In addition to maps of the better-known operations and actions, such as in the Philippine Sea, Iwo Jima or Okinawa, many other actions at less-known atolls and islands, where aircraft from the Essex-class carriers participated, are presented. Many maps are devoted to the operations of Task Force 38 and Task Force 58 during 1944-1945. On them are marked the locations of the sinking or damage of almost all Japanese naval vessels, as well as the bombing of land targets. The book is completed with the addition of perfectly drawn colour profiles; all camouflage variants of the Essex carriers and all types of the aircraft stationed on them. The book and B2 sheets present computer drawings and 2D and 3D colour profiles of the following Essex-class carriers: INTREPID CV-11 from January, 1944 and June, 1944, LEXINGTON CV-16 from October, 1944 and RANDOLPH CV-15 from January 1945. 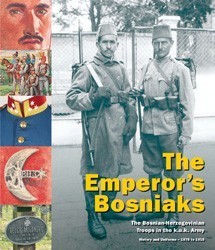 THE EMPEROR'S BOSNIAKS
The Bosnian-Herzegovinian Troops in the k.u.k.Army 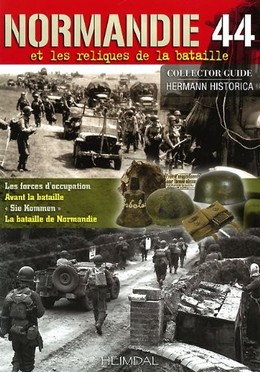 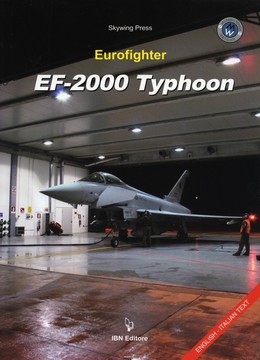 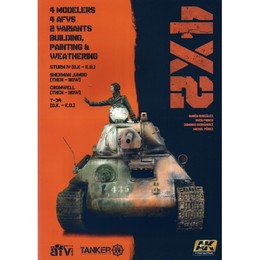 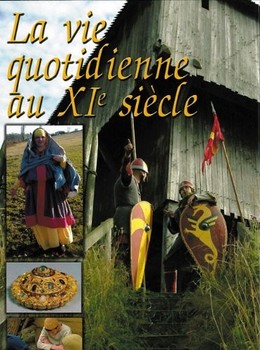 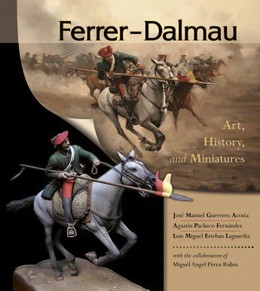 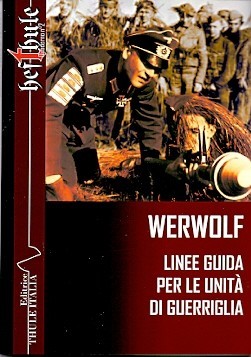 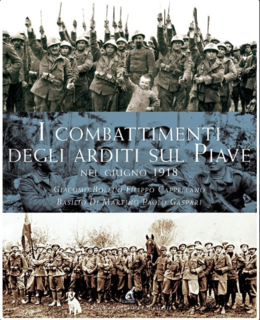 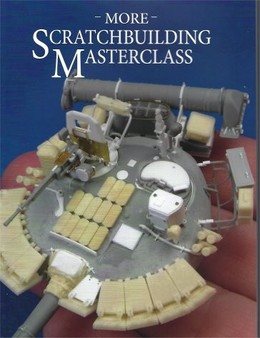 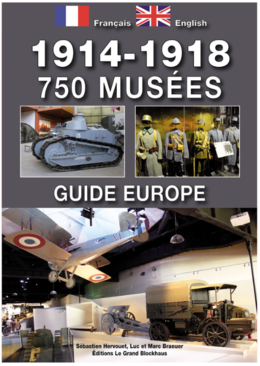 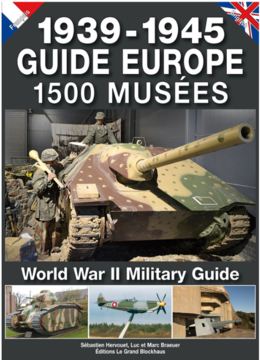