The birth of the German Panzerwaffe in World War One is for many enthusiasts mostly linked to Germany's own development, the A7V. However, it is hard fact that most of the tanks serving on the German side in the Great War were of British origin. Captured British Mk.IV Beute-Tanks shaped the core of German ambitions towards an own armoured corps. This two-volume publication grants for the first time a truly comprehensive look into the capture and deployment of these vehicles by offering chapters on:

- The Mark IV in Detail and Colour 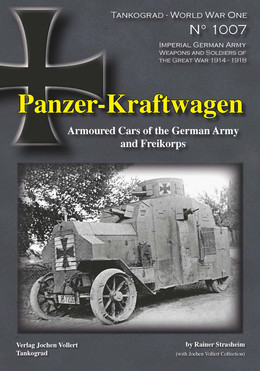 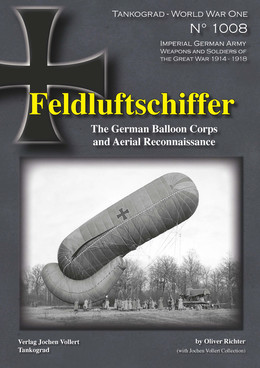