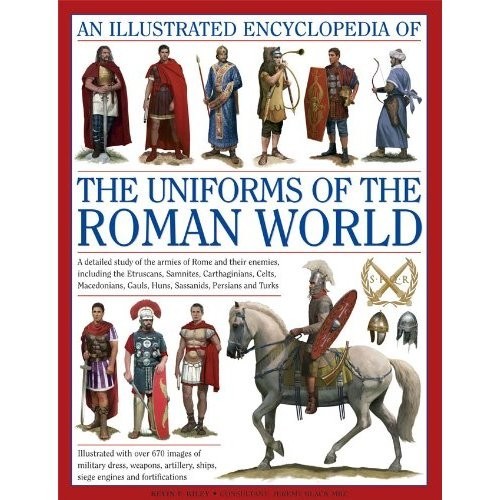 AN ILLUSTRATED ENCYCLOPEDIA OF THE UNIFORMS OF THE ROMAN WORLD

A detailed study of the armies of Rome and their enemies.

This is a detailed study of the armies of Rome and their enemies, including the Etruscans, Samnites, Carthaginians, Celts, Macedonians, Gauls, Huns, Sassanids, Persians and Turks. It is an incredible visual reference of the fighting men of Rome and their enemies, from the earliest settlement on the River Tiber in the 8th century BC to the fall of Constantinople in 1453. It offers a concise and authoritative overview of the rise of the Roman Empire, its campaigns, conquests and tactics, with detailed information on the men at arms. It includes coverage of the Roman navy and sea battles, as well as the artillery pieces, siege engines, defenses and military structures built by the army - from the north-west reaches of the empire to the far east. It is illustrated with over 670 images of military dress, weapons, galleys, ballistas and fortifications. This book details the uniforms of the Roman army and its enemies, from the first decades of tribal warfare in Italy, through the republican and imperial periods, up to the end of the eastern Roman Empire. It includes expert insight into the army's astonishing engineering feats, the discipline of the legions and the relentless expansion of the empire. Including information on the arms and clothing of the Carthaginians, Persians, Huns and Turks and other enemies of Rome, the book is a definitive and accessible visual study of the military dress of the period. There is also a fascinating history of the Roman's artillery, siege engines and fortifications, and a special section on the founding and expansion of its navy. 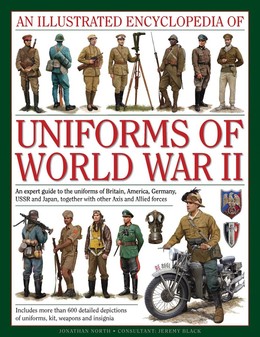 AN ILLUSTRATED ENCYCLOPEDIA OF UNIFORMS OF WORLD WAR II
An expert guide to the uniforms of Britain, America, Germany, USSR and Japan together with other Axis and Allied forces 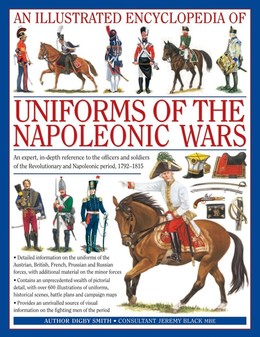 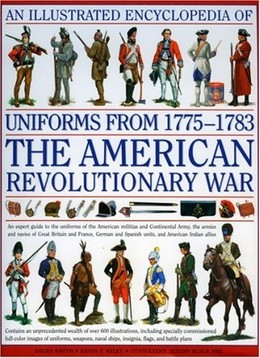 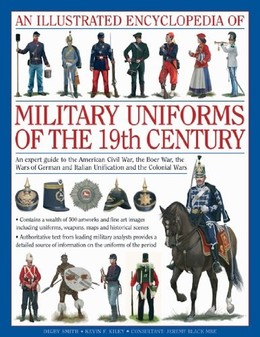 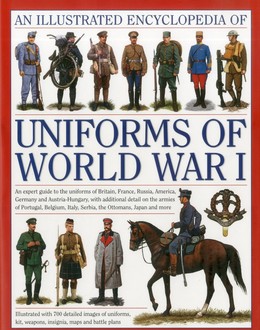