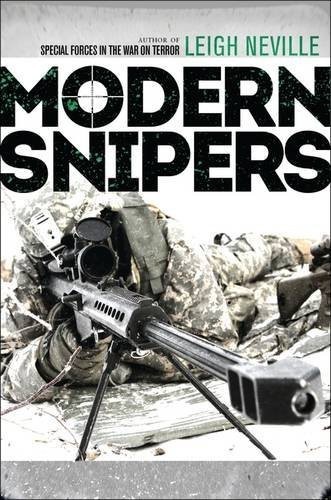 The years since 9/11 have seen major changes in the way snipers are employed on the modern battlefield, alongside an incredibly rapid evolution in their weapons, equipment and training. This book covers the 14 years of near-constant warfare since the dawn of the 21st century, documenting where, when and how snipers have been deployed; their rifles, optics and their ancillary equipment such as laser range finders; their training and tactics and accounts of real-life operations involving sniper teams.

The wars in Iraq and Afghanistan have reaffirmed the importance of snipers in both conventional and unconventional warfare, and this new study covers these developments in depth, as well as looking at the role of the sniper in police and counterterrorism environments. 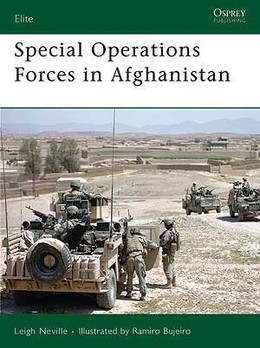 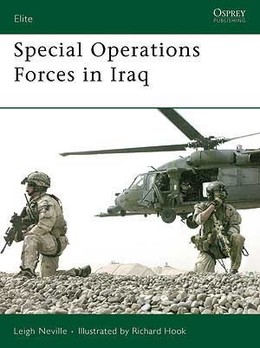 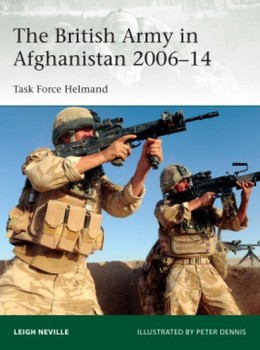 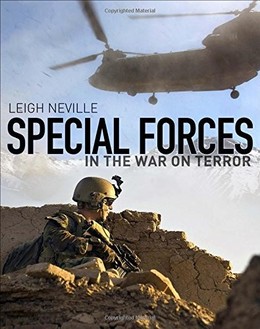 SPECIAL FORCES IN THE WAR ON TERROR 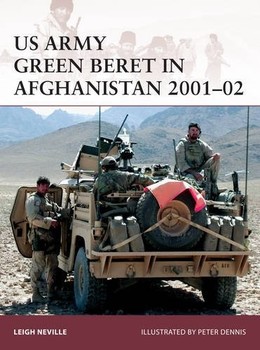 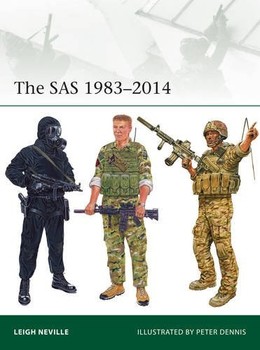 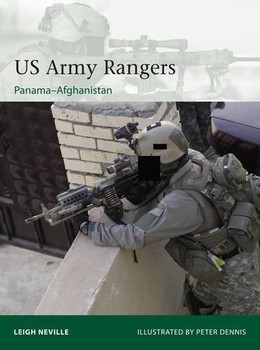 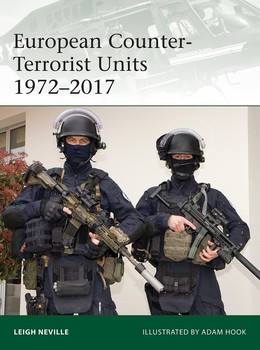 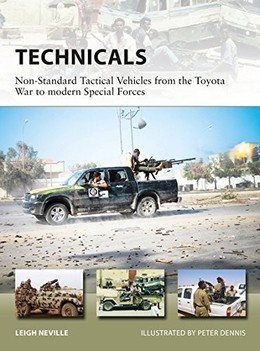 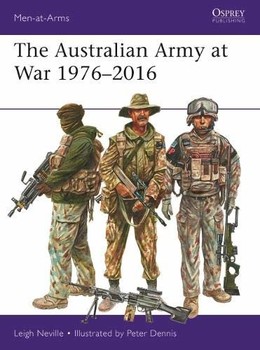 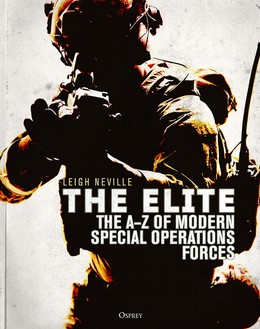 THE ELITE - THE A-Z OF MODERN SPECIAL OPERATIONS FORCES 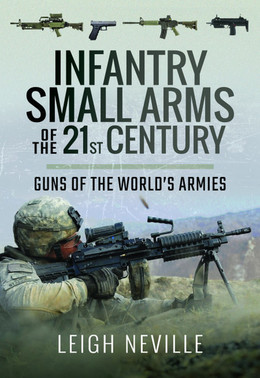