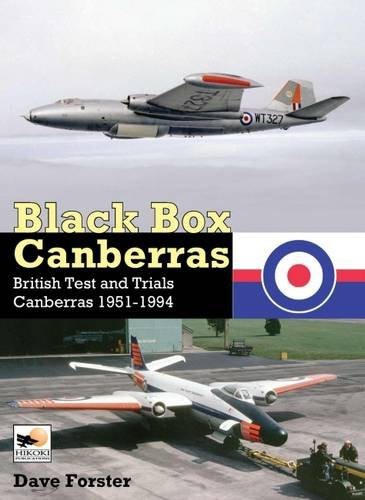 British Test and Trials Canberras since 1951

English Electric’s Canberra saw an unbroken 46 years of service in the UK as a test and trials aircraft in the period 1951-1994. Flown by Government research establishments, Service units and military defence contractors on a vast range of tasks, it contributed to the development of aircraft engines, airborne radars, reconnaissance sensors, aircrew equipment, nuclear weapons, conventional armament, missiles and much more besides. Used in development trials of a wide range of equipment, the Canberra was flown as a platform for the majority of post-war UK-developed airborne interception radars, from AI.18 through AI.20, AI.23 and a number of experimental radars, to AI.24 Foxhunter and beyond. Projects covered include, amongst others, missile programmes such as Blue Jay, Red Dean, Sub-Martel, Sea Dart and Skyflash; electro-optical sensors from the TSR-2 optical linescan to the Tornado Infra-Red Reconnaissance System; reconnaissance radars including Yellow Aster for the V-Force, the TSR.2’s P.391 SLAR and the ASTOR SAR that led to the Sentinel R.1. The UK stealth programme and the ‘Rubber Duck’ Canberra is examined as are Double Scorpion and Spectre rocket engines and aiming systems such as Blue Study, Blue Parrot, the Q-band strike radar for the UKVG and the Tornado FLIR. 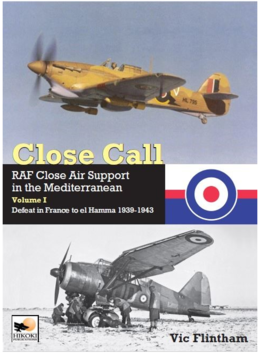 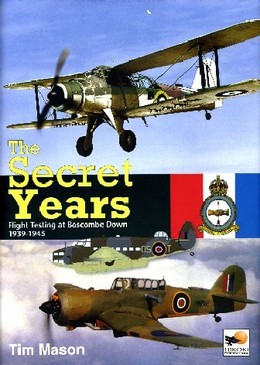 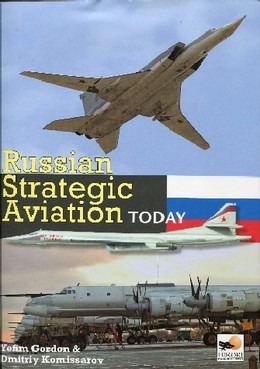 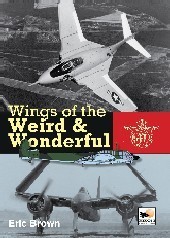 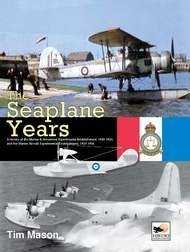 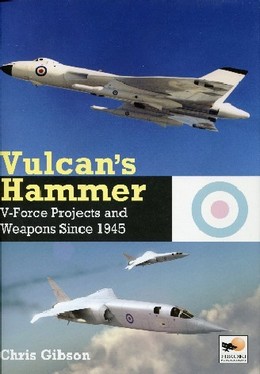 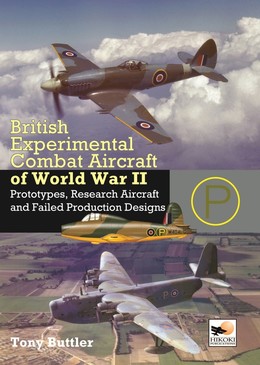 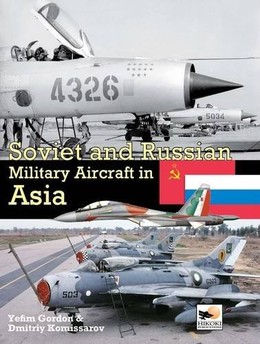 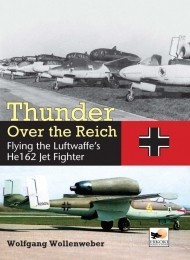 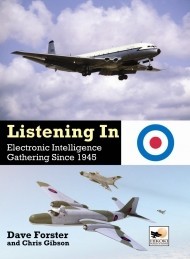 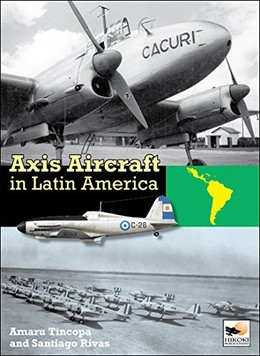 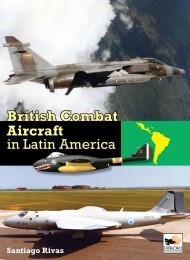 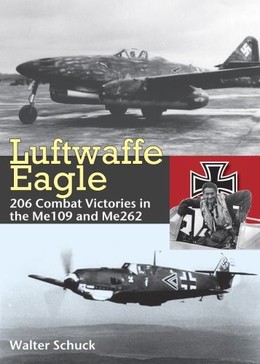 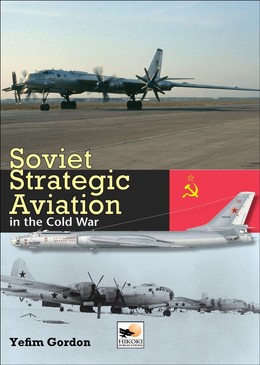 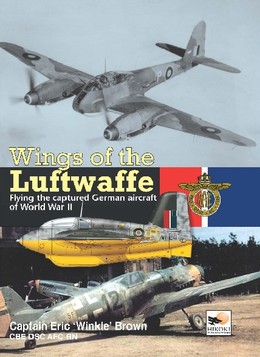 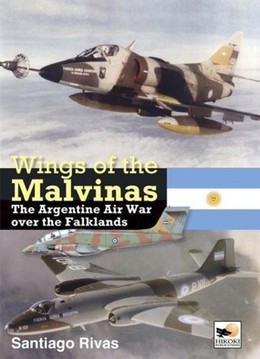 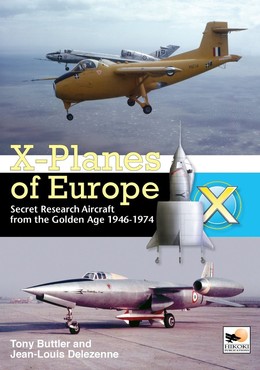 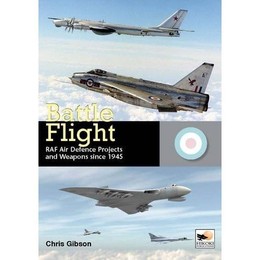 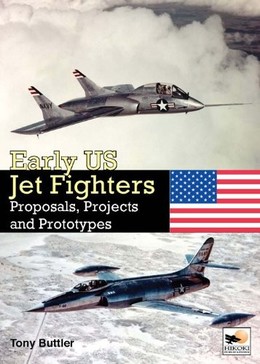 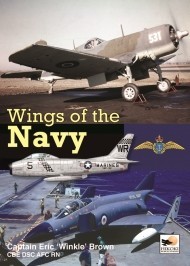