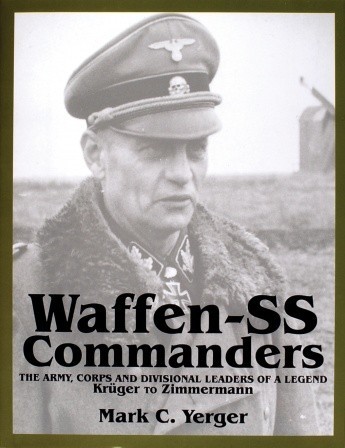 The Army, Corps & Divisional Leaders of a Legend -- Krüger to Zimmermann

The units of the Waffen-SS were some of the most successful and influential combat formations produced by any country in this century. Their abilities and accomplishments, in both defence and offence, remain legendary. Finally, the commanders of these elite units are examined here in detail. In this book, the second of a two volume set, sixty-one biographies reveal the lives of the most senior Waffen-SS commanders. Details are provided for education, as well as pre-Third Reich era service in military and civil posts, and includes promotions, assignments and decorations. The 1933-1945 era, the most detailed, reveals all their commands and related data similar to their earlier service. Officially documented recollections of the combat actions that resulted in bestowal of their highest awards (Knight's Cross and German Cross in Gold) are finally discussed. Heavily documented, their individual stories continue until their eventual fates are revealed. Beginning with the only two brothers to command a Waffen-SS corps, the study ends with a pair of officers whose units fought in the final defence of Berlin during 1945. The text detail emulates the initial volume, exhaustively examining the lives of all individuals with full biographical information to include higher award recommendations for the Knight's Cross and German Cross. With a foreword by Knight's Cross with Oakleaves and Swords holder Otto Baum, significant material was provided by numerous Waffen-SS veterans. Profusely illustrated with over 470 previously unpublished or rare photos and war-time documents, eight Order of Battle charts are also included. A full Feldpost listing Order of Battle for the armed formations at the end of 1940 is also included. Also included is an addendum to Volume 1 that adds both text and photographic material uncovered during the concluding research. Supplementary tactical symbols are also illustrated and explained, expanding the coverage of those detailed in the initial work. 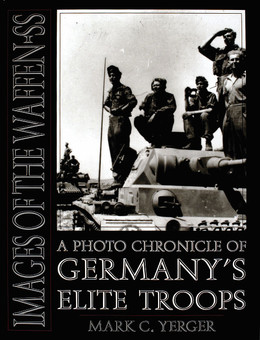 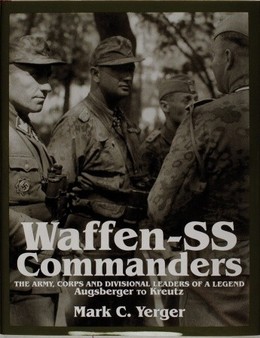 WAFFEN-SS COMMANDERS VOL.I
The Army, Corps and Division Leaders of a Legend-Augsberger to Kreutz 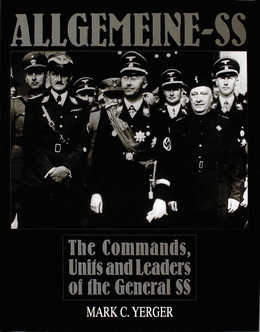 ALLGEMEINE-SS
The Commands, Units & Leaders of the General SS 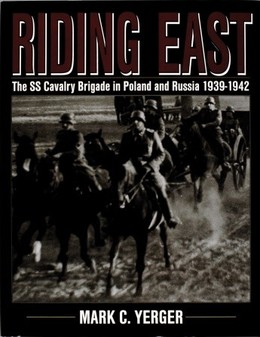