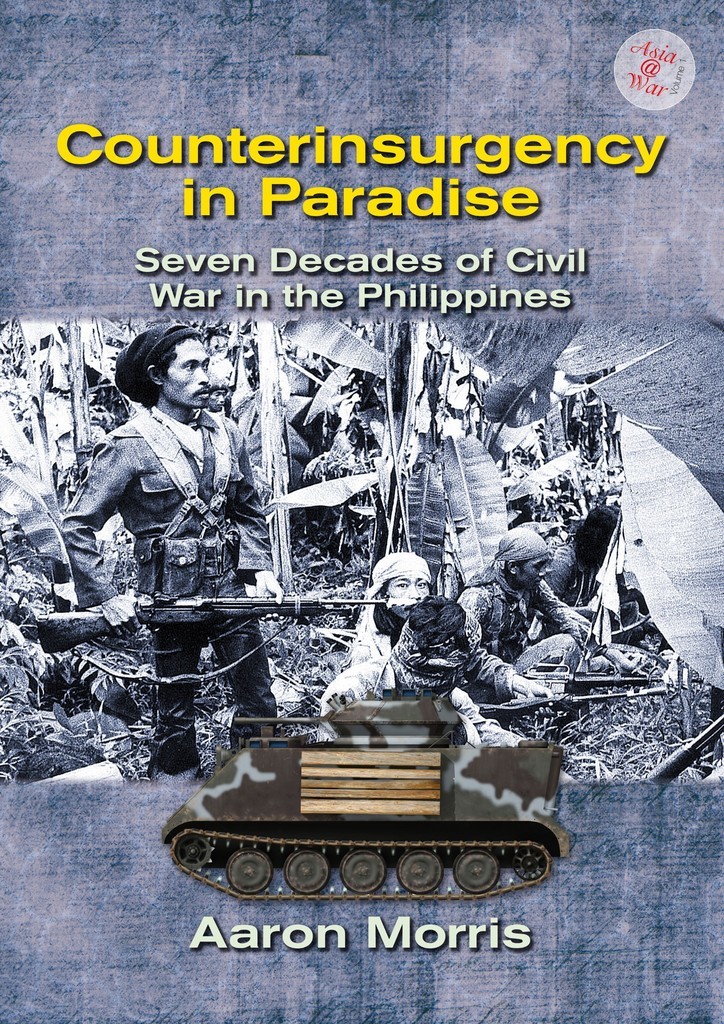 COUNTERINSURGENCE IN PARADISE: SEVEN DECADES OF CIVIL WAR IN THE PHILIPPINES

Best known in the USA as a former colony and exotic tourist location, the Republic of the Philippines has seen civil unrest, insurgencies and separatism movements ever since independence in 1946. Endemic corruption, human rights violations, ethnic strife and a shaky economy have fuelled wars that have been raging on and off for almost 70 years. Against this backdrop the Armed Forces of the Philippines (AFP) have been increasingly underfunded, and have to make do with obsolete planes, ships, light armoured vehicles, and artillery dating back to World War II. Since the end of the Cold War, the Philippines have been in the unique and unfortunate situation of simultaneously facing the terrorist Abu Sayyaf group and so called ‘lost commands’, the Marxist uprising of the New People’s Army, while trying to maintain a tenuous cease fire with the Moro National Liberation Front and the Moro Islamic Liberation Front. While previous publications have discussed human rights issues, the Huk Revolt of the 1940s and 1950s, the military unrest in the 1980s, and the socio-political structure of various rebel movements in the Philippines, this is the first major work exclusively covering the military history of the Philippines in the 70 years of independence. The insurgency of the Huks, and early Moro separatist rebels, the Moro and Marxist revolts against Marcos’ dictatorship, and the counter-terrorism operations of recent times, are discussed in relation to the transformation of the military threat and the corresponding transformation of the AFP, from a conventional military, towards the deployment of elite forces and extra-judicial means to suppress a series of revolts which have threatened the integrity of the state. Richly illustrated with exclusive and unique photographs, artworks and maps, Counterinsurgency in Paradise provides a unique source of reference about the often forgotten, if not outright ignored conflicts in the Philippines since 1945. Asia@War - following on from our highly-successful Africa@War series, Asia@War replicates the same format - concise, incisive text, rare images and high quality colour artwork providing fresh accounts of both well-known and more esoteric aspects of conflict in this part of the world since 1945.