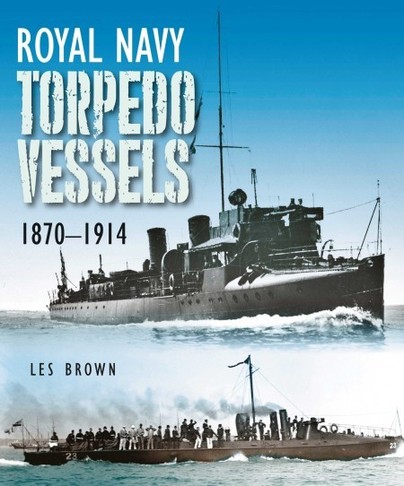 The self-propelled or locomotive torpedo was probably the greatest game-changer in the history of naval warfare. For the first time the largest warship could be sunk by a weapon carried by the smallest, and most navies were quick to see the potential. Although the 19th-century Royal Navy had a reputation for technological conservatism, it was an ‘early adopter’ of the torpedo and was instrumental in the development of the small fast craft that became the delivery system of choice, the steam torpedo boat. Britain’s most important contribution to torpedo warfare, however, was the invention of its antidote, the torpedo boat destroyer, or ‘destroyer’ as it came to be called. This often-told story has overshadowed the earlier but no less significant history of the torpedo boat itself in the Royal Navy, an injustice set to right by this new book.

Torpedoes were derived from earlier underwater explosive devices – mines, spar and towed torpedoes, and the like – so the first chapter briefly reviews their history before moving on to Robert Whitehead’s revolutionary invention that made the self-propelled torpedo a practical weapon. The Admiralty was so impressed it purchased the rights to Whitehead’s device, and thereafter the Royal Navy made much of the early running in torpedo boat design. In this they were greatly assisted by existing boatbuilders like Thornycroft and Yarrow who already specialised in small fast craft.

The core of this book is a detailed developmental history of British torpedo craft, from the early experiments like Vesuvius and Polyphemus, through the 1st Class TBs to the so-called Coastal Destroyers of the early 20th century. There are also separate chapters on 2nd Class boats, on Torpedo Gunboats and on the ‘Torpedo Depot Ships’ Hecla and Vulcan. The book concludes with a number of appendices devoted to background issues like quick-firing guns and reports on performance of the boats in various circumstances.

As it fills a surprising gap in the technical history of British warships, this book will be welcomed by naval enthusiasts, modelmakers and historians. 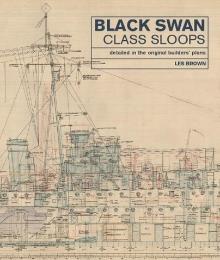 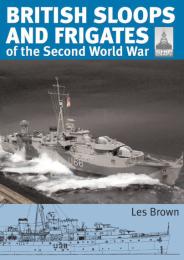 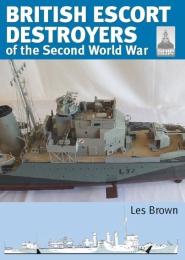