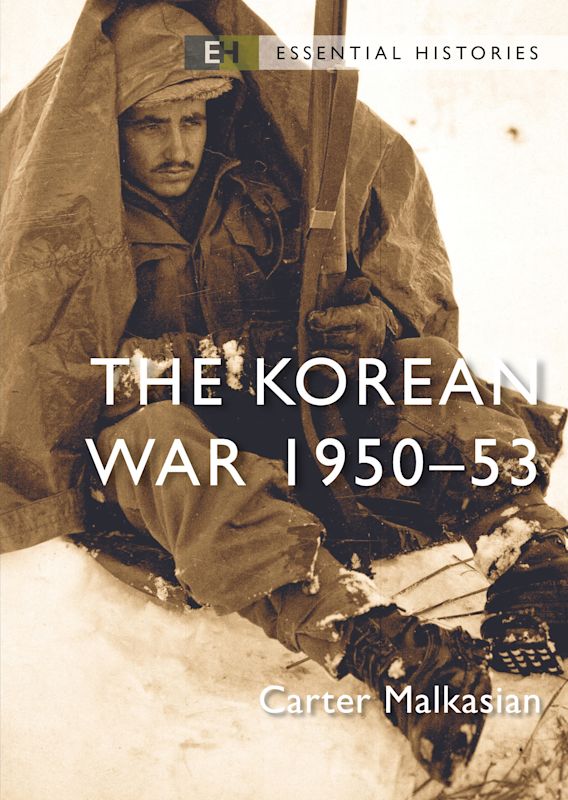 In this fully illustrated introduction, Dr Carter Malkasian provides a concise overview of the so-called "Forgotten War" in Korea.

From 1950 to 1953, the most powerful countries in the world engaged in a major conventional war in Korea. Yet ironically this conflict has come to be known as the USA's "Forgotten War." Esteemed historian Dr Carter Malkasian explains how this conflict in a small peninsula in East Asia had a tremendous impact on the entire international system and the balance of power between the two superpowers, America and Russia. In this illustrated history, he examines how the West demonstrated its resolve to thwart Communist aggression and the armed forces of China, the Soviet Union and the United States came into direct combat for the only time during the Cold War.

Updated and revised for the new edition, with specially commissioned color maps and new images throughout, this is a detailed introduction to a significant turning point in the Cold War.

The world around war

War and the Koreans

How the war ended 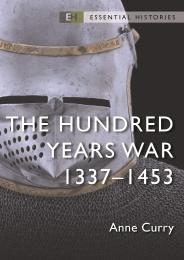 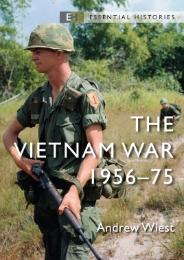 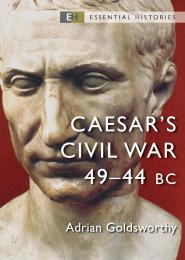 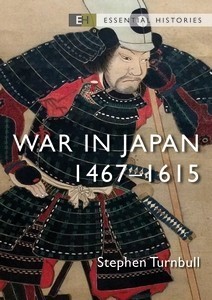 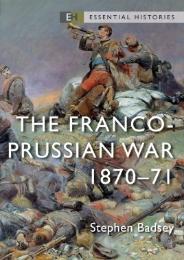 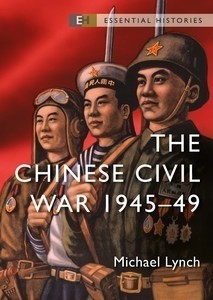 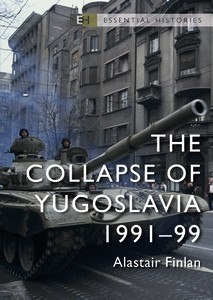 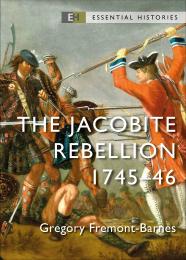