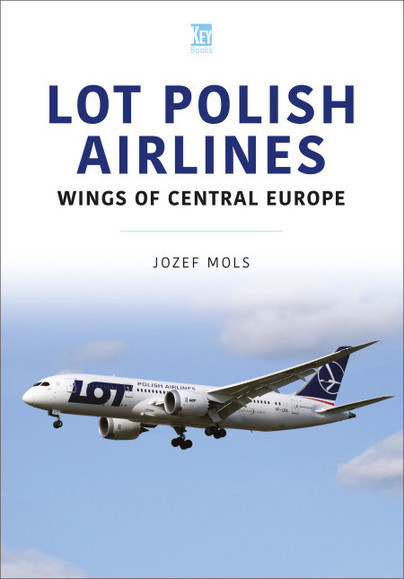 The first traces of Polish aviation can be found in 1910. However, the first fully domestic airline in Poland was established in Pozna&#324; in 1921 and lasted only for the duration of the Pozna&#324; International Fair. A second, and more permanent, airline, under the name of Aerolloyd, was formed in 1922 by Polish oil barons and operated from the Free City of Danzig, with the help of German investors. Aerolloyd, or Aerolot in Polish, initiated a merger with some smaller competing Polish airlines in 1927 to form LOT Polish Airlines, which was owned by the Polish state. In the early days, LOT used both older German aircraft and the Fokker VII, which were built under licence in Poland. During World War Two, when Poland was occupied by German troops, the airline ceased all operations. After the war, and under Soviet control, LOT was forced to use Russian-built aircraft, though in certain cases, some Western aircraft were also used. In general, however, LOT remained a loyal customer of the Russian aviation industry until the fall of the Berlin Wall. By that time, more Western equipment was entering the fleet, and the airline was gradually expanding its route network. Although LOT has had to face numerous problems, including the grounding of the Boeing 737 MAX 8 fleet, a failed privatisation and the COVID-19 pandemic, the airline has managed to become the leading airline in Eastern Europe. Illustrated with over 150 photographs, this book tells the history of this fascinating airline from its beginnings to the present day. 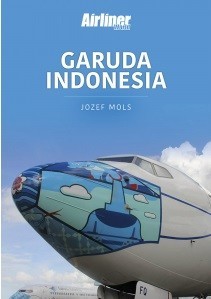 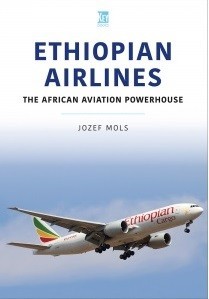 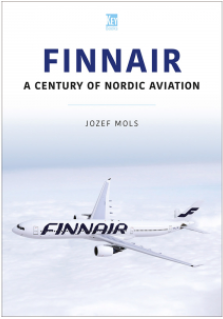 FINNAIR - A CENTURY OF NORDIC AVIATION