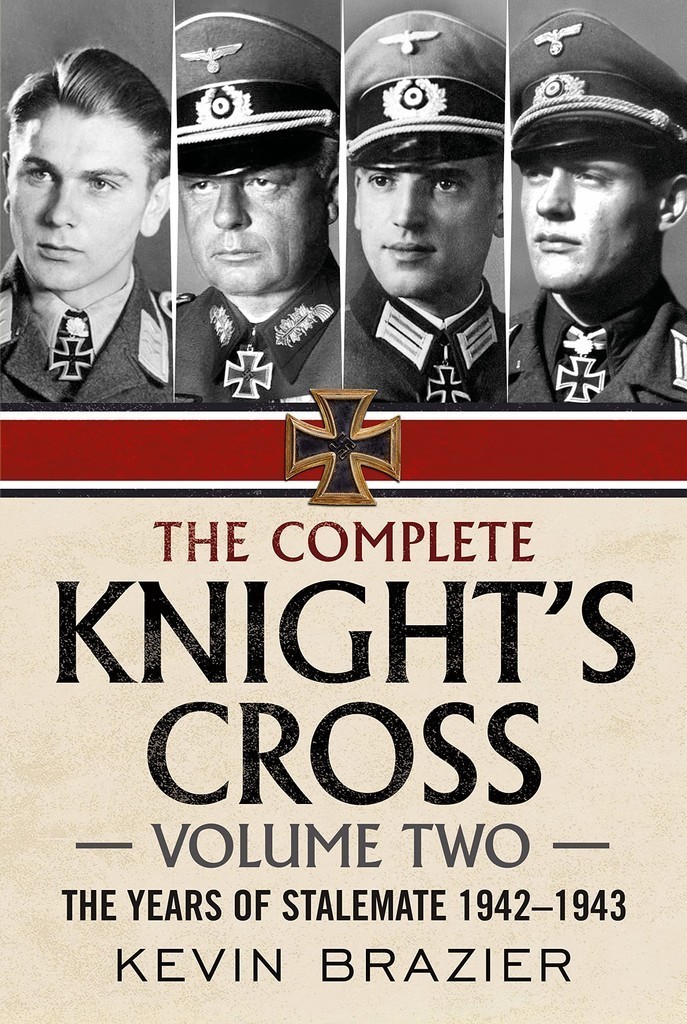 The Complete Knight’s Cross tells the stories of all 7,364 men awarded it with full chronological listings and grave locations.

Each entry starts with the recipients rank and name, followed by details of the action or actions for which they were awarded the medal.

Other interesting facts and stories are also included for many. Finally, their burial locations, where known are given.

Any higher awards such as Oak Leaves, Swords, Diamonds, etc., are also covered. 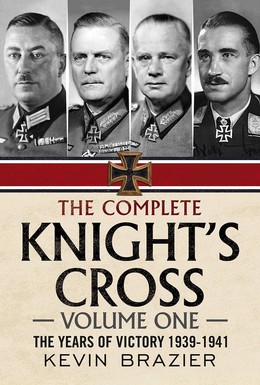 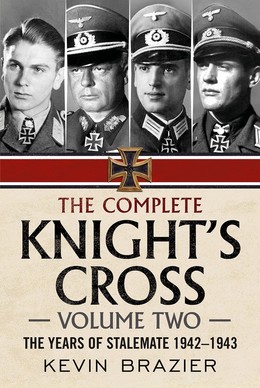 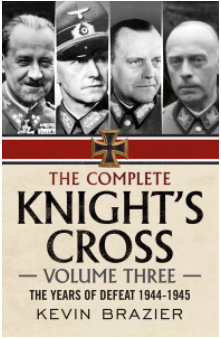