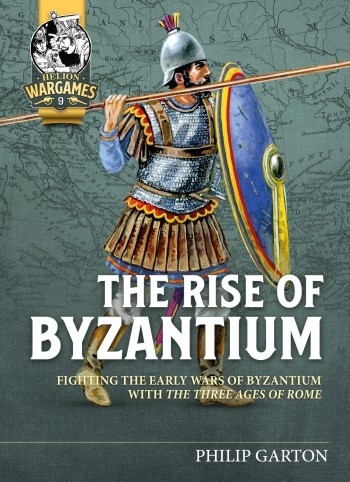 THE RISE OF BYZANTIUM

In the fourth century CE the Roman Empire was still the most important state in both the east and the west of Europe.  It was coming under increasing pressure from migrating groups.  This pressure would break the empire into two halves.  The western half did not survive but the eastern half of the empire, based in the city of Constantinople, would renew itself.  It would grow to become a famous empire in its own right.  For almost a thousand years it would fight against pressures from both inside and outside the empire. It finally succumbed to the power of the Ottoman Turks in the fifteenth century CE.

From the third century CE, the Roman Empire had been fighting against the Sassanid dynasty of Persia.  Neither side had managed to achieve a decisive victory.  The period covered by ‘The Rise of Byzantium’ continues this long running conflict.  At the end of the period there was a decisive victory but it did not belong to either the Byzantines or the Sassanids.  The victor would be a new power, the Arabs, that emerged from the southern Arabia.  They were driven by religious fervour and would sweep all before them over the next 200 years.

During the early part of the period covered by this expansion, the armies of Byzantium set out to recover some of the lost territories of the Roman Empire.  Sometimes they were successful and re-established control, but in most cases any recovery was only partial.  Byzantium alone was not always strong enough to hold off the pressures of the migrating groups.  As with the later Roman Empire, there were often times when Byzantium needed its allies to be able to defeat these invaders.

These migrating groups would include traditional enemies such as the Franks, Goths, and Vandals.  During the period new migrants would arrive such as the Avars, Bulgars, Lombards and Slavs.  Each new threat was dealt with in its turn and the Byzantine army gained in experience.  At the start of this period, the Byzantine army looked much the same as the Late Roman army, but by the period’s end it had changed to a more flexible and resilient structure based on a series of provincial forces.

This book provides an expansion to the ‘Three Ages of Rome’ wargames’ rules. The six historical scenarios span ‘The Rise of Byzantium’ and link directly into the last period of the ‘Three Ages’ rules. The new army lists introduce armies from across the period of the expansion set. They complement the armies in the original set of rules enabling players to recreate more battles from the ancient period.

As in the ‘Three Ages’, in battle nothing is certain but generals that practice their skills are more likely to be victorious. 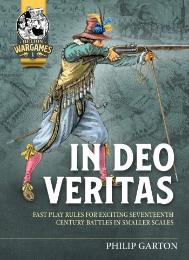 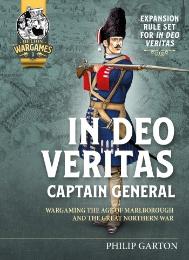 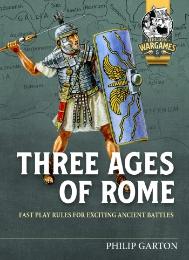 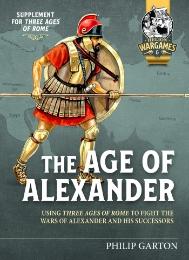 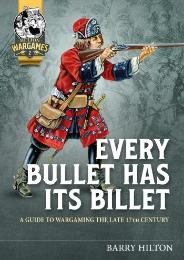 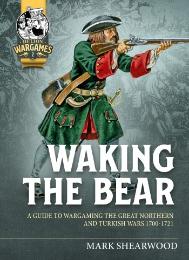 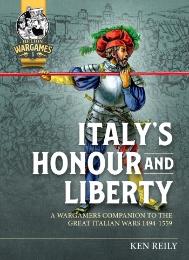 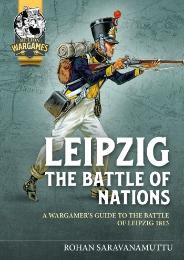 LEIPZIG: THE BATTLE OF NATIONS
A Wargamer's Guide to the Battle of Leipzig 1813