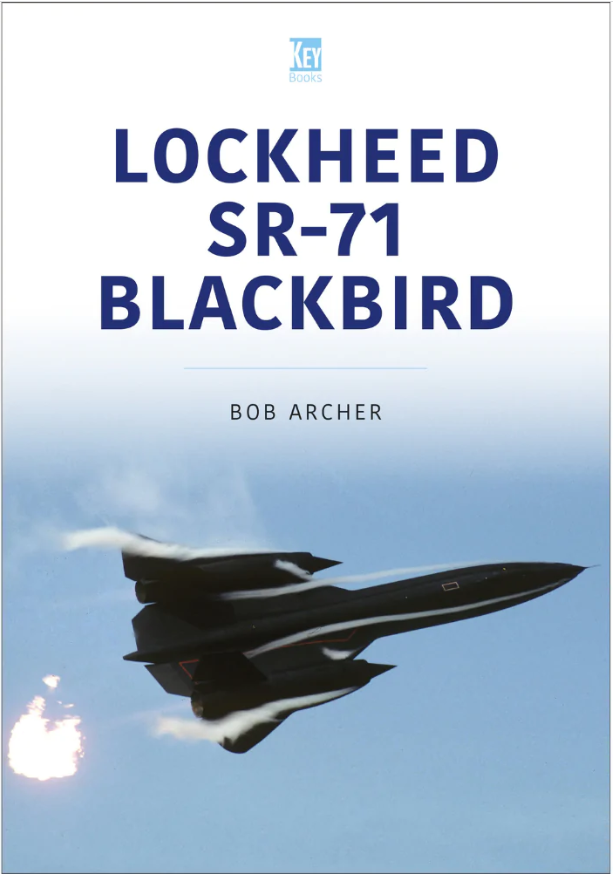 The Lockheed Blackbird family – the A-12, YF-12, and SR-71 – were the most remarkable reconnaissance and evaluation aircraft ever designed. Routinely flying more than 15 miles above the earth, at three times the speed of sound, the extraordinary black jets only flew operationally from three locations worldwide. The A-12 and SR-71 overflew some hostile nations, including North Korea, North Vietnam, and Cuba, but only flew peripheral reconnaissance adjacent to the traditional foes of China and the Soviet Union. Numerous surface-to-air missiles were fired at Blackbirds, and many interceptors were launched to try and shoot them down, but none ever found their target.

Despite being shrouded in secrecy throughout their entire service lives, some details have subsequently been made available, ensuring the Blackbirds remain as fascinating today as they were during the height of their career. With over 170 images, including tail artwork and commemorative badges, this book details the aircraft themselves, the bases that supported operations, and the types of missions flown and their destinations. 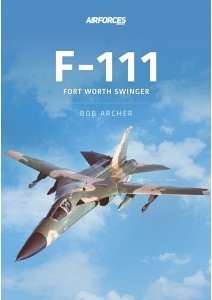 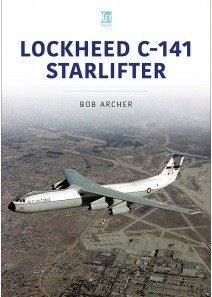