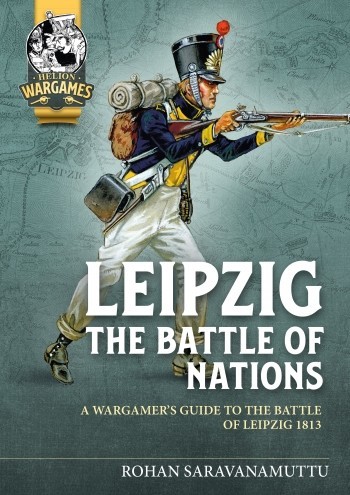 LEIPZIG: THE BATTLE OF NATIONS

A Wargamer's Guide to the Battle of Leipzig 1813

The Battle of Leipzig was the biggest battle of the Napoleonic wars, involving over 500,000 men. Until the First World War, it was probably the biggest battle in human history. It was also known as the Battle of the Nations because it pitted the forces of France and its satellite states and allies (including Italians, Poles and forces from the minor German states), against those of Russia, Prussia, Austria and Sweden. The fate of Europe hung in the balance. Napoleon’s defeat decided the outcome of the campaign of 1813 and pushed the French back to France.

The battle took place over several days (14-19 October 1813 including the battle of Liebertwolkwitz), and naturally breaks down into distinct phases and sectors.  This guide helps wargamers refight the battle on a table top with model soldiers, either as one large battle (suitable as a club game), or broken down into a series of smaller battles covering the different sectors. The smaller battles can be played as individual games or linked together in a mini-campaign, the latter giving strategic dilemmas for each of the commanders to resolve.

The guide sets out the strategic situation in central Europe and contains a thorough but clear account of the historical battle. It provides detailed orders of battle of the opposing armies, scaled down orders of battle for game purposes, maps of the historical events, stylised maps for laying out wargames tables, and instructions for each scenario and the mini-campaign. Design notes explain the rationale and historical background to the scenario instructions.

The scenario maps are set out on square grids for ease of setting up tabletop terrain. Any set of wargames rules for the period should be able to be used to play the scenarios.  The key points for the game army lists are the number of units and their quality. There is a section that discusses the quality of the troops of the various nations involved.

A discussion of the historical battle raises questions about the decisions made by the actual commanders. These can be explored by the wargame commanders, for example by their allocation of forces to different sectors (within historical constraints), their deployment within those sectors, or timing their use of reserves. Was Napoleon’s defeat inevitable? Wargaming is a form of counter-factual history, and the guide includes a variation which may answer the question, ‘What if Napoleon had recalled the Dresden garrison?’ Napoleon had agreed with Marshall St.Cyr that it would be madness to leave his 50,000 men in Dresden rather than concentrate French forces for the decisive battle Napoleon was seeking. What if Napoleon had not changed his mind? 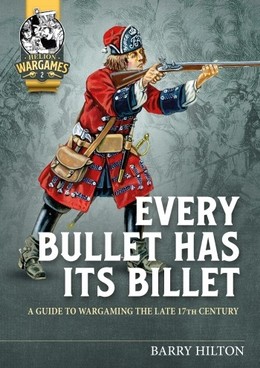 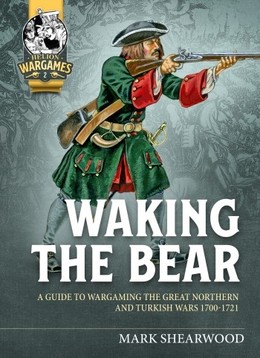 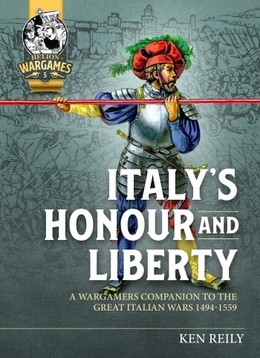 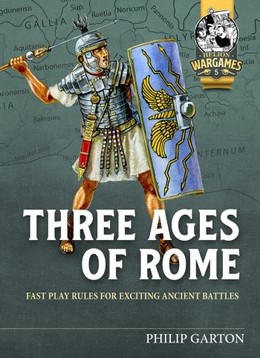 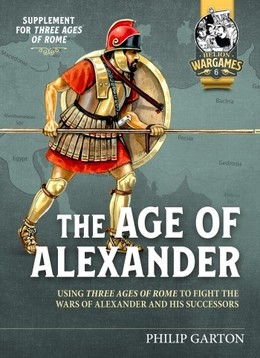 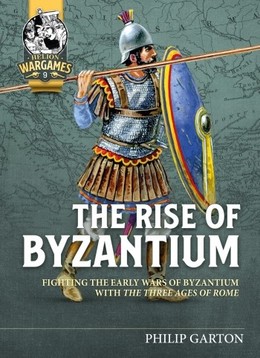