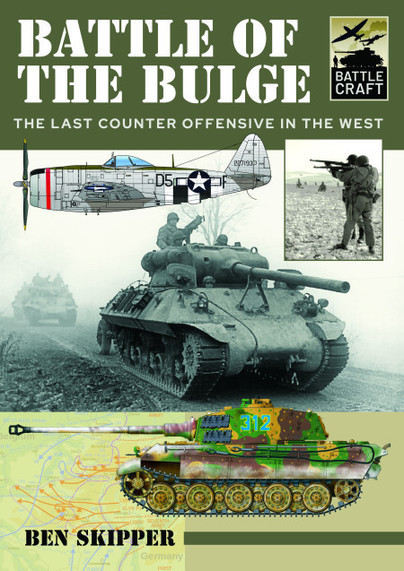 The Battle of the Bulge was the perfect storm for the Allies in late 1944; a tired army, overstretched supply lines, and poor intelligence on what was waiting on the other side of the hill. On 16th December, with almost complete surprise, the Germans launched their last major offensive in the West. Emerging from thick fog and through the dense woodland of the Ardennes nearly 500,000 German troops slammed into American lines.

For almost a week the Germans were able to make good ground, and the glory days of 1940 beckoned as they crushed all resistances before them, often with extreme cruelty. On Christmas Eve, the Germans had lost their initial advantage, the skies cleared and air support returned. For the next 3 weeks the battle hung in the balance. For the Americans the Battle of the Bulge would be the deadliest single battle of the Second World War.

This Battle Craft title also looks at four pieces of military hardware that were involved in these legendary battles. Massive King Tigers rained down terror and destruction among the Allies M4’s and other armour, until the arrival of nimble M18 Hellcats which counted for several King Tigers. Over head the almost uncatchable ME262 battled with its own nemesis, the virtually indestructible P-47.

The Quartermaster section provides the modeller with an insight into the development and operational use of the four chosen vehicles and aircraft that were involved in the Battle of the Bulge. A selection of historical and contemporary photos and illustrations feature alongside stunning showcase builds, providing the modeller with subjects to whet the creative appetite. It also features details of model kits and extras that can really help the modeller bring military history to life. 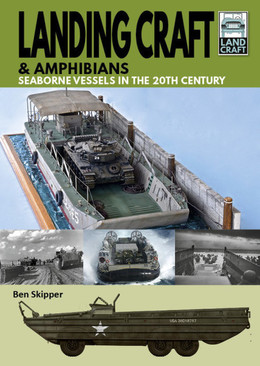 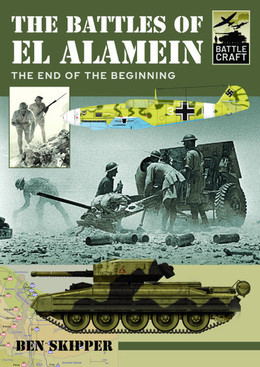 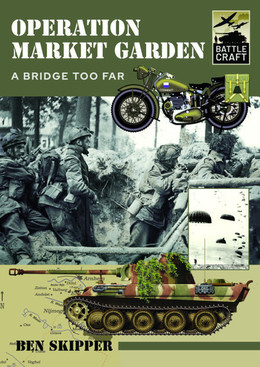 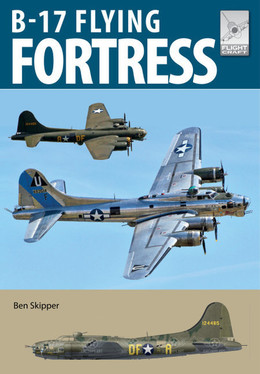