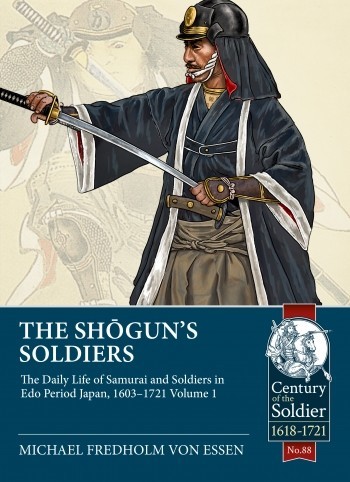 Tokugawa Ieyasu’s decisive victory at Sekigahara in 1600 concluded the civil wars, confirmed his position of military supremacy as shōgun (generalissimo) of Japan, and inaugurated the Edo period (1600–1868), so named because Ieyasu after the battle established his capital in Edo (modern-day Tokyo). By then, Japan was an advanced, outward-looking country. Previously preoccupied by internal warfare, Tokugawa-ruled Japan was unified, strong, and technologically developed to a degree inferior to Europe only in certain sciences, such as shipbuilding and artillery. Japan was technologically superior in some disciplines, including the production of firearms, an import the Japanese had mastered very quickly.

Japanese traders, mercenaries, and adventurers were a common sight in South-East Asia. There were flourishing Japanese overseas colonies, especially in the Philippines, Siam (now Thailand), and Java. One Japanese merchant-adventurer even managed to set himself up as a minor king in southern Siam. Japan was a strong military power as well. The armies of Japan were a match for any enemy, well-armed and with considerable combat experience. However, the government of Japan in 1635 retreated into enforced seclusion, a seclusion aided by the geographical situation of the Japanese islands. The seclusion laws were rigorously enforced. As the Age of Enlightenment, the Industrial Revolution and the subsequent global expansion of the European nations transformed the world, Japan chose isolation and stagnation. A major reason for this policy decision was military weakness. The Tokugawa army under Ieyasu had been numerically large, experienced, and well-equipped, but since then, things had changed. Having defeated their enemies early in the century, the shōgunate warriors settled down in castle towns. Many Tokugawa retainers settled permanently in Edo, where they soon lost the military edge they had once enjoyed. After 1615, the shōgun’s soldiers were no longer needed for war. Technically there was no demobilisation, however, with no more wars to fight, the shōgun’s soldiers became townsmen in all but name. They retained samurai status but were no longer called up to fight. Yet, a Tokugawa army of sorts still existed.

This book describes the organisation, arms, armour, dress, and daily life of samurai, soldiers, and commoners in Edo period Japan. Occasionally the shōgunate military had to intervene, mostly against bandits but also during more serious military incidents, including conspiracies against the shogunate. Moreover, the shōgun’s soldiers had to assume a major role in law enforcement and firefighting. The focus of the book is a military and social history of how the formerly so powerful Tokugawa clan army rapidly lost its combat preparedness, and how this persuaded the Tokugawa shōgunate to initiate a policy of enforced seclusion.

Volume 1 introduces the reader to the Edo period with an overview of the city, its population and how it was run along with an in-depth analysis of the Shôgun’s Army. The organisation, equipment, uniforms and armour used by the soldiers is covered here in a greater depth than previously attempted. Volume 2 studies the social aspects of the Edo period and how the army, especially the Samurai, were involved in important duties such as the firewatch, policing and justice, and ultimately the carrying out of criminal sentences. The book finally seeks to understand the decline of Japanese martial prowess and that of the Samurai as a class with their integration into civilian society. 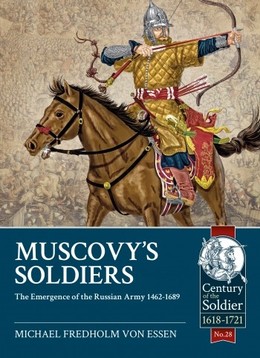 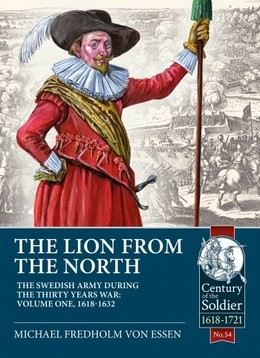 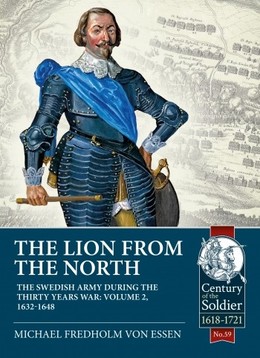 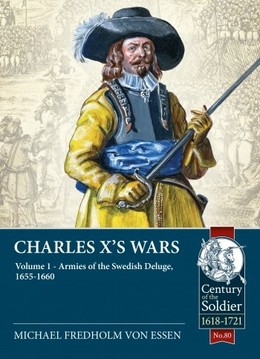 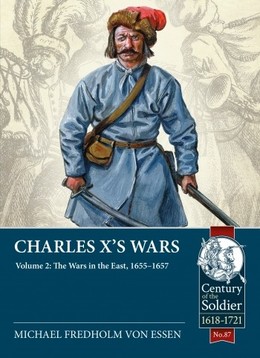