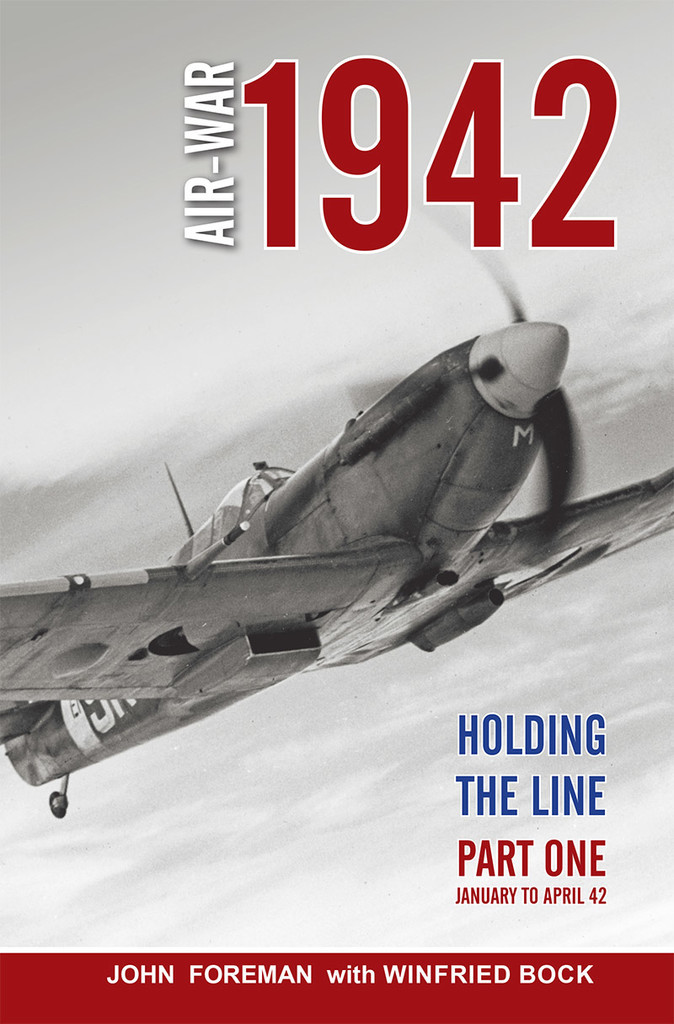 Joined by German historian Winfried Bock, John follows his mammoth 1,450 page, 4-volume, account of 1941 by detailing the actions of January to April 1942.

The hour-by-hour operations of every day and night are recorded with loss tables for RAF Fighter, Bomber and Coastal Commands, Fleet Air Arm, and the Luftwaffe in the west.

The Channel Dash – The escape of the German battleships through the Dover Straits.

Operation Biting – The Bruneval Raid and the capture of the German Radar secrets.

Operation Chariot – The attack on the St. Nazaire dry dock.

Operation Margin – The daylight raid by Lancasters on Augsburg.

Operation Bluebeard – The attacks on the Tirpitz at Trondheim

Please be aware that the content of these books is intended for historians and researchers who already have a good understanding of RAF and Luftwaffe operations and who wish to expand their knowledge of the subject. 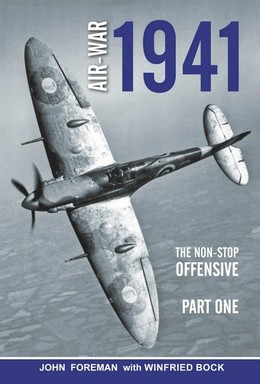 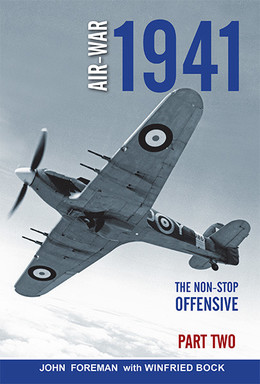