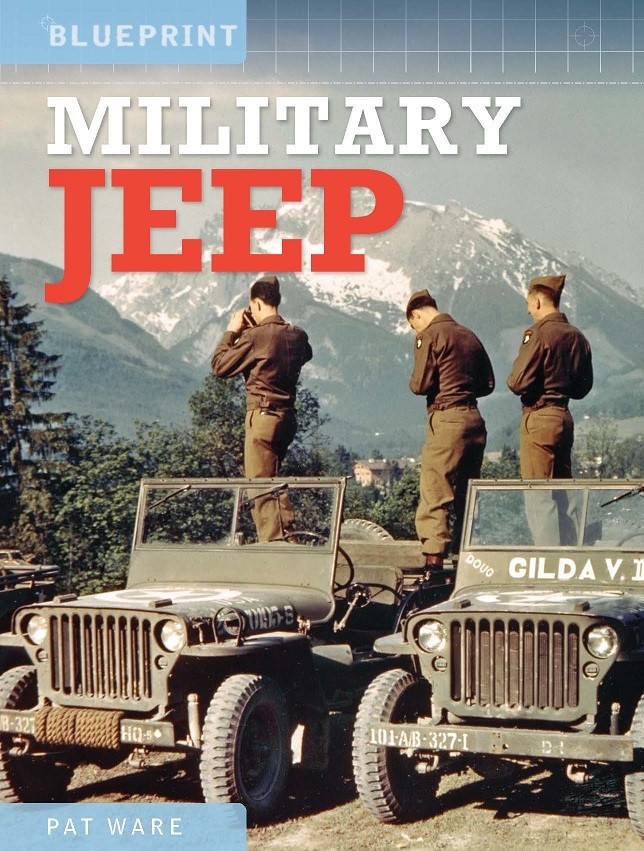 The Jeep is among a handful of motor vehicles, along with other classics such as the VW 'Beetle', the Mini, the E-Type Jaguar and the Citroën 2CV which are deserving of that overused adjective; iconic.

During WW2, the Jeep could be found wherever the Allies were fighting and soldiers soon learned that here was a dependable, go-anywhere machine. Waterproofed Jeeps took part in the D-Day landings, before fighting their way across France and the Low Countries and into Germany. In the appalling conditions of the Eastern Front, Jeeps struggled against the odds to win the admiation of the Red Army and in the Far East where roads were non-existent, Jeeps were even adaptaed to travel on rails. By the time the war was over, more than 640,000 Jeeps had been built by Ford and Willys. After the end of the war another 28,000 were built in France by Hotchkiss during the 1950s.

This book, now enlarged and revised and with many new pictures, covers the story of the development of this iconic military vehicle and the myriad post-war 'lookalikes'. It also provides insight into what is involved in finding, restorying and running a military Jeep more than 80 years since the first prototype was delivered to the US Army in July 1940. It is a reliable guide to help enthusiasts find parts and to devide how a particular Jeep can be authentically restored. The book's author, Pat Ware, is amongst the world's foremost writers on historical military vehicles, with more than 60 titles and countless magazine articles on his credits. 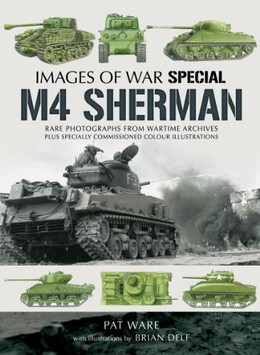