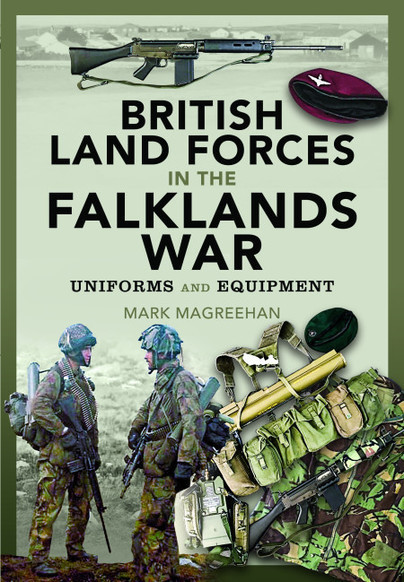 Few people in Britain had heard much about the Falkland Islands before the Argentine invasion of 1982. Since then they have rarely been out of the headlines, and the story of the recapture of the islands by British forces is one that has been told many times. Yet, surprisingly, there are still some elements of that memorable conflict that remain largely unknown – not least among which is the uniforms and equipment that were used.

In this highly-illustrated publication, soldier-historian Mark Magreehan has assembled an unrivalled collection of original items of uniforms and equipment used by the British troops who operated and served in that memorable war deep in the South Atlantic. Among the units covered, are 40 and 42 Commando, the 2nd and 3rd battalions of the Parachute Regiment and the Scots Guards. Headgear, footwear, rucksacks, packs, helmets, combat and working gear, smocks, Arctic issue reversable waterproofs, windproof clothing and insignia, are all included, both for officers and other ranks, and even some items from the secretive SAS.

Accompanied by a varied selection of colour and monochrome photographs taken of the men, by the men, during the fighting and the aftermath of battle, enriched with numerous personal accounts by the veterans, this book provides the reader with an unprecedented, exceptionally detailed view of what the troops wore, carried and fought with in the fighting to recapture the Falklands Islands. 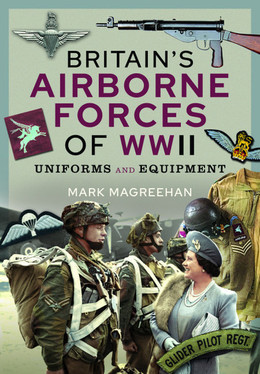