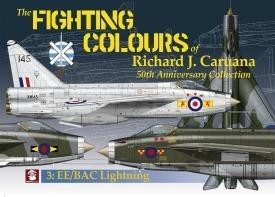 Retired from service close to a quarter century ago the English Electric (BAC) Lightning has become a cult subject with aviation enthusiasts, especially those who, like the author, remember seeing this mighty interceptor take to the air. As its Avons roared, it rotated on take-off, snaped in the main undercarriage like a flash, and then sat on its tail to go into a vertical climb disappearing to in the deep blue above, all within a few seconds.

On its introduction into service, Royal Air Force squadrons faced a leap of several generations in technology, from the cannon-armed, subsonic Hunter and Javelin to the Mach 2, missile-armed Lightning. Its major task was the defence of Britain’s airspace, while for many years, it became the frontline interceptor in RAF Germany, operating from a base less than 100 miles away from the ‘Iron Curtain’. Further afar, Lightning squadrons were based in Cyprus and Singapore.

For an aircraft whose development fell victim to false political doctrines at the time of its birth, it has more than vindicated its existence. Notwithstanding its complex nature as a service aircraft, it was loved by all those who worked on it; any Lightning pilot would agree that the only recurring feature in flying the aircraft was a unique sense of excitement.

Richard J. Caruana describes and illustrates the Lightning in his inimitable way, a tribute to an aircraft whose retirement from service marked the end of a long tradition of single-seat interceptors in the Royal Air Force. 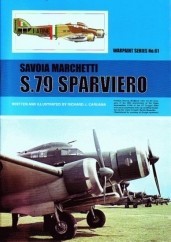 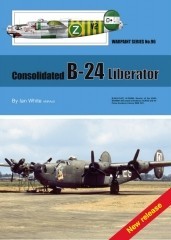 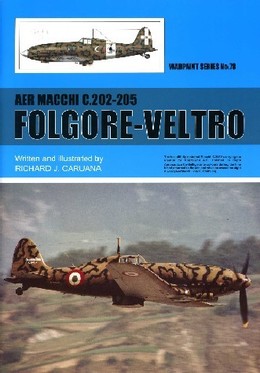 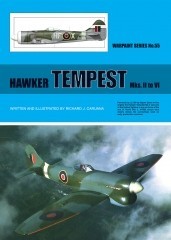 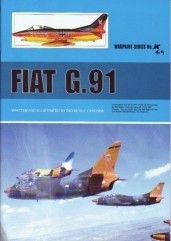 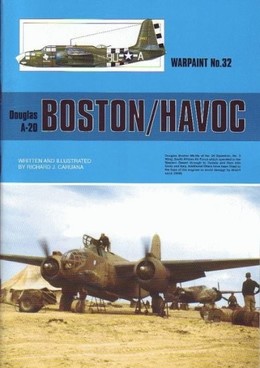 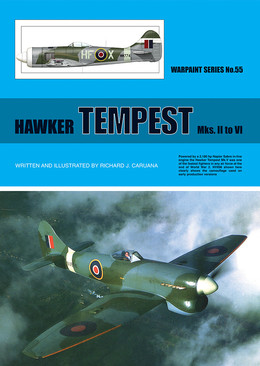 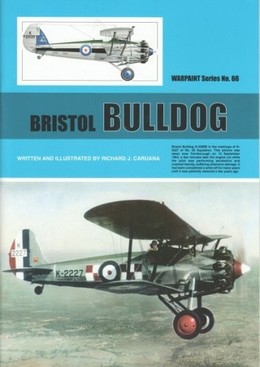 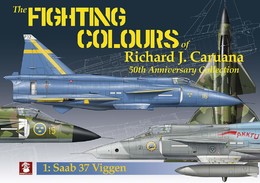 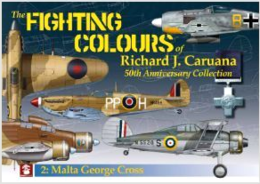