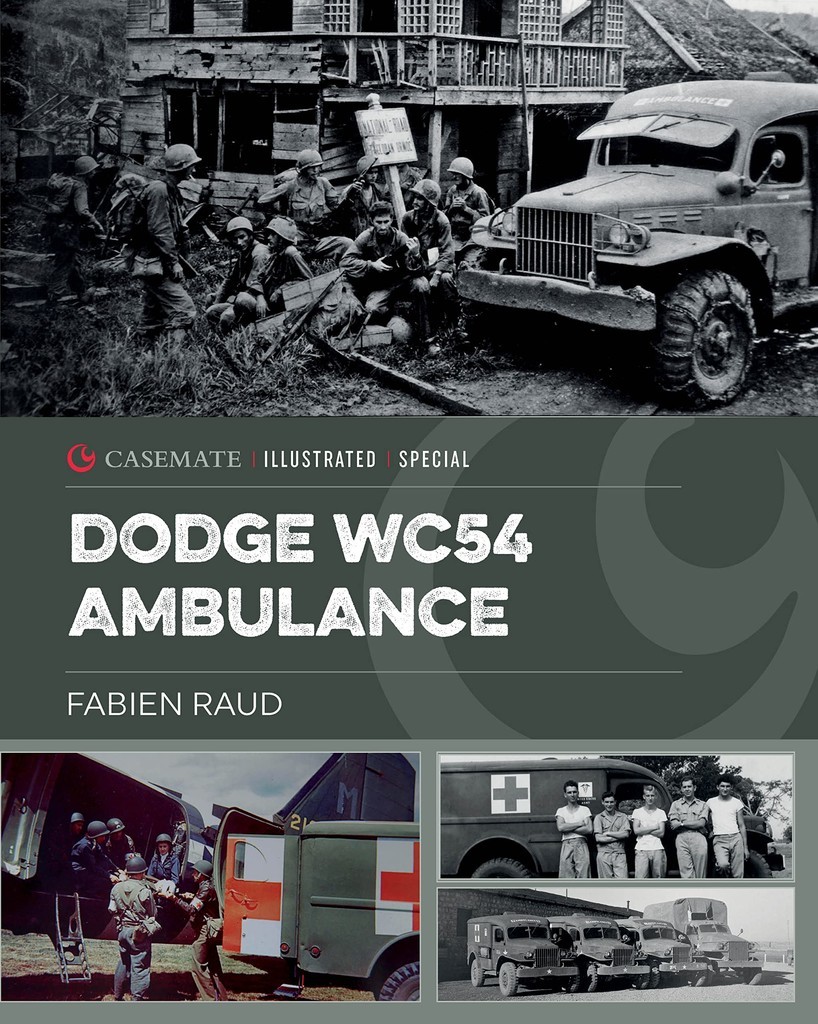 In 1940, the U.S. Army began to standardize the production of vehicles it required to fight a modern war including support and medical vehicles. The first deliveries of the ¾-ton Dodge WC54 ambulance arrived in 1942. Built by Chrysler, and utilising the same chassis and engine as the entire Dodge WC series, the WC54 ambulance has specific features specific to use for the rescue and transport of injured soldiers. In all, more than 26,000 Dodge WC54 vehicles would be built during the war.

Used by the U.S. military and its allies, it remained in service after the war in a number of countries including France. The Dodge WC54 ambulance is an iconic vehicle from this period, and remains highly sought after by collectors it is still possible to find ambulances in varying states of repair available for sale.

Based upon his own painstaking restoration of a WC54, the author presents in detail every element of this vehicle chassis, cabin, electrical circuitry, accessories, and markings. It explains the adaptations made to the body, mechanics, and markings of the ambulance during the war, and shows the differences between the Dodge WC54s used by the U.S. military and those of the French army. Abundantly illustrated with more than 450 photos, this book is a perfect reference for all enthusiasts of military vehicles. 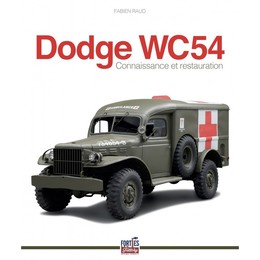