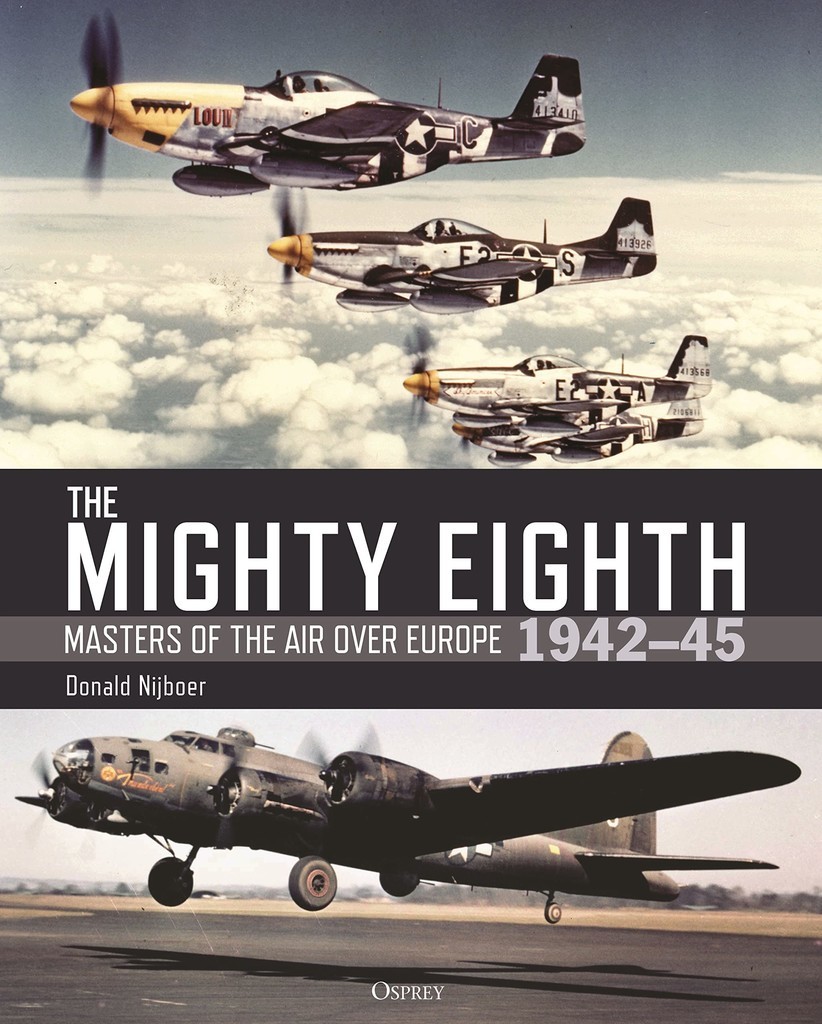 The perfect companion to Masters of the Air on Apple TV+, this is a superbly illustrated examination of the aircraft, pilots, crews and operations of the US Eighth Air Force.

The US Eighth Air Force—known as the "Mighty Eighth”—was a combat air force activated in Georgia, USA on January 28, 1942. Its bomber command soon moved to Northern Europe to conduct strategic bombing missions, seeking to destroy Germany's ability to wage war. Among the major operations it participated in were "Big Week” in February 1944; the D-Day landings in June 1944; and the defeat of the Luftwaffe and destruction of German industry. Eighth Air Force was the largest of the deployed combat Army Air Forces in numbers of personnel, aircraft, and equipment. At peak strength, Eighth Air Force had 40 heavy bomber groups, 15 fighter groups, and four specialized support groups.

This work provides a superbly illustrated and fully comprehensive exploration of the Mighty Eighth's bomber and fighter planes, its incredibly brave pilots and crew, and its daring and dramatic operations. It also explores the careers of key personalities associated with the Mighty Eighth, such as Earle Partridge, James Doolittle, and William Kepner. Packed with hundreds of color aircraft profiles, battlescene artworks, and period photographs, The Mighty Eighth provides a truly comprehensive look at the illustrious history of the US Eighth Air Force.

Chapter 1: The Friendly Invasion: "Over Paid, Over Sexed, and Over Here!”

Daily Life and Conditions of Service

Chapter 2: The Light of Day: The USAAF Strategic Bombing of Germany 1942-45

Chapter 6: The Experience of Battle: Facing the Flak, Dueling the Fighters

The Opposition: Defending the Reich

Heroes at the Sharp End 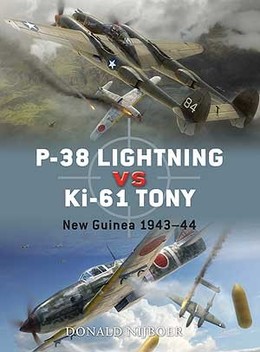 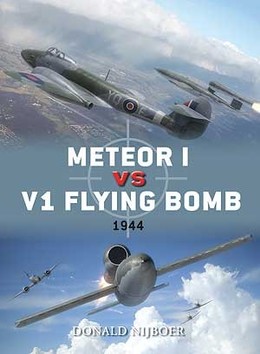 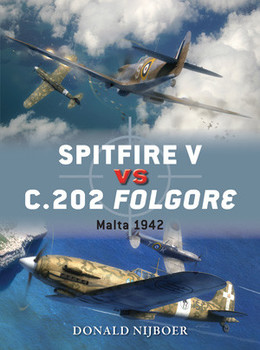 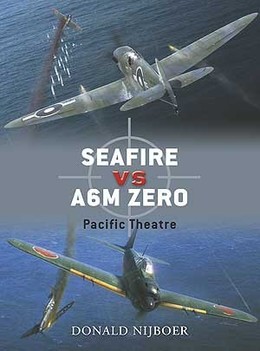 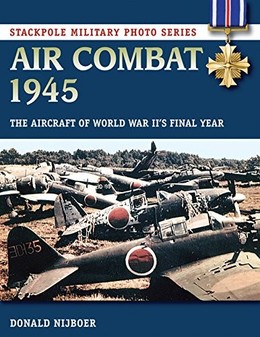 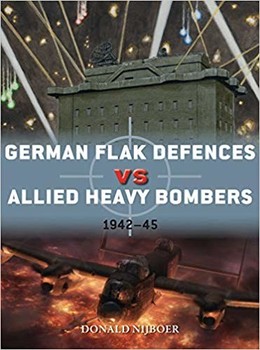 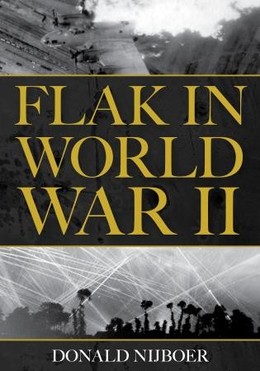 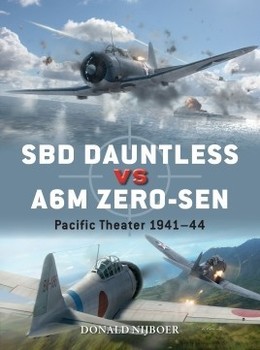