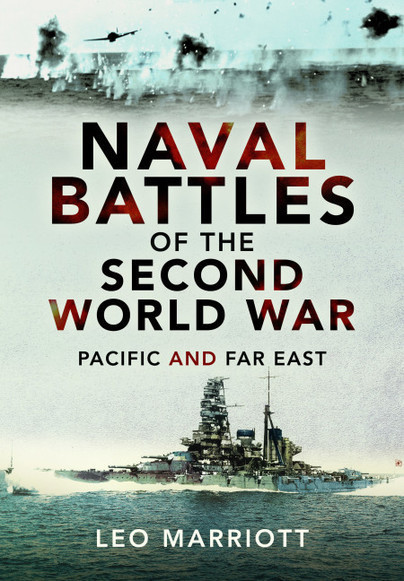 The Second World War was a truly global conflict and maritime power played a major role in every theatre of operations. Land campaigns depended on supplies transported by sea, and victory or defeat depended on the outcome of naval battles. So Leo Marriott’s highly illustrated two-volume account of the struggle sets naval actions in the wider strategic context as well as giving graphic accounts of what happened in each engagement.

This second volume concentrates on the epic struggle between the Americans and the Japanese in the vast expanses of the Pacific where for almost four years a great maritime campaign ebbed and flowed and some of the most famous naval battles of the conflict took place. The first part of the book covers the period from Pearl Harbor to Midway while the second covers the long and bloody campaign in the south-west Pacific where the US Navy honed its skills and turned a bloody defeat into a hard-won victory. The final section focuses on naval operations during the American advance across the central Pacific up to the Battle of Leyte Gulf – the greatest naval battle ever fought. Included are other actions involving the Royal Navy which, after early setbacks, would go on to play a major supporting role alongside the US Navy in the Pacific

This concise but wide-ranging introduction to the naval war emphasizes the sheer scale of the conflict in every sea and shows the direct impact of each naval battle on the course of the war. 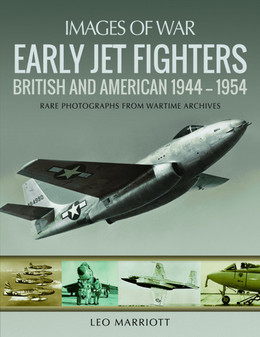 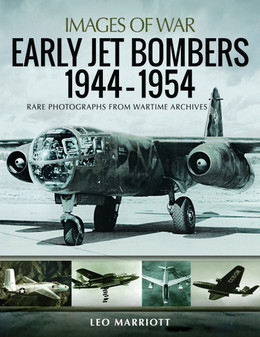 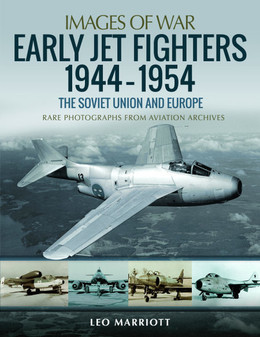 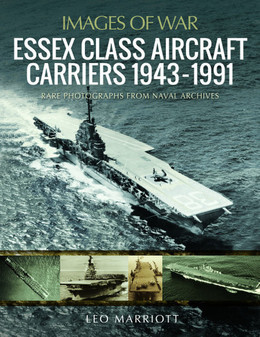 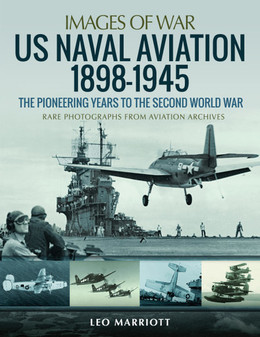