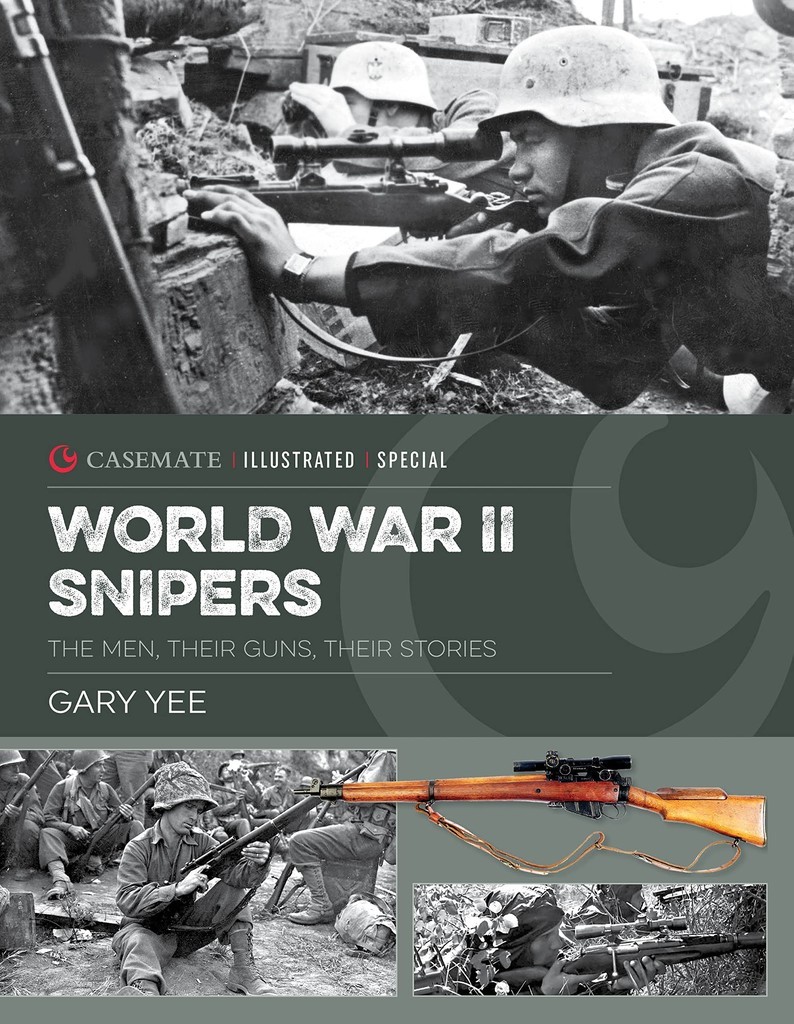 THE MEN, THEIR GUNS, THEIR STORIES

A comprehensive illustrated history of snipers and their battlefield role in World War II, using neglected or forgotten sources to illuminate their victories and defeats.

• Examines the battlefield role of snipers in each of the major theatres of the war, including Western Europe, Eastern Europe and the Pacific

Thousands of volumes have been published about World War II but relatively little attention has been given to the sniper. Drawing from memoirs, government documents and interviews, this Casemate Illustrated title incorporates eyewitness accounts to weave a comprehensive narrative of snipers in World War II.

While certain common traits were shared among belligerents, each had its unique methodology for selecting and training snipers and, as casualties were high, their replacements. Drawn from hunters, competitive shooters, natural marksmen, outdoorsmen, city dwellers, farmers and veteran soldiers, they fought to assert local battlefield dominance and instill among their enemy a paralyzing fear. Sometimes admired and other times reviled by their own comrades because of the retaliation they drew, they were always too few in number. Their battlefield role, their victories and their defeats are retold here from neglected or forgotten sources.

The scope of World War II Snipers is extensive, with three chapters each on the major theatres of the war including Western Europe, Eastern Europe and the Pacific. These are supported by a lengthy chapter on the sniper rifles used by the snipers and their equipment. Finally, the last chapter discusses many overlooked or ignored subjects not raised by other researchers and provides much food for thought. The bibliography is a valuable resource to future researchers and writers. For the long-range rifle shooter and today's snipers, the lessons of the past are as relevant today as they were when learned and practiced in World War II. 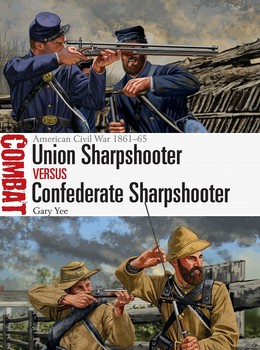