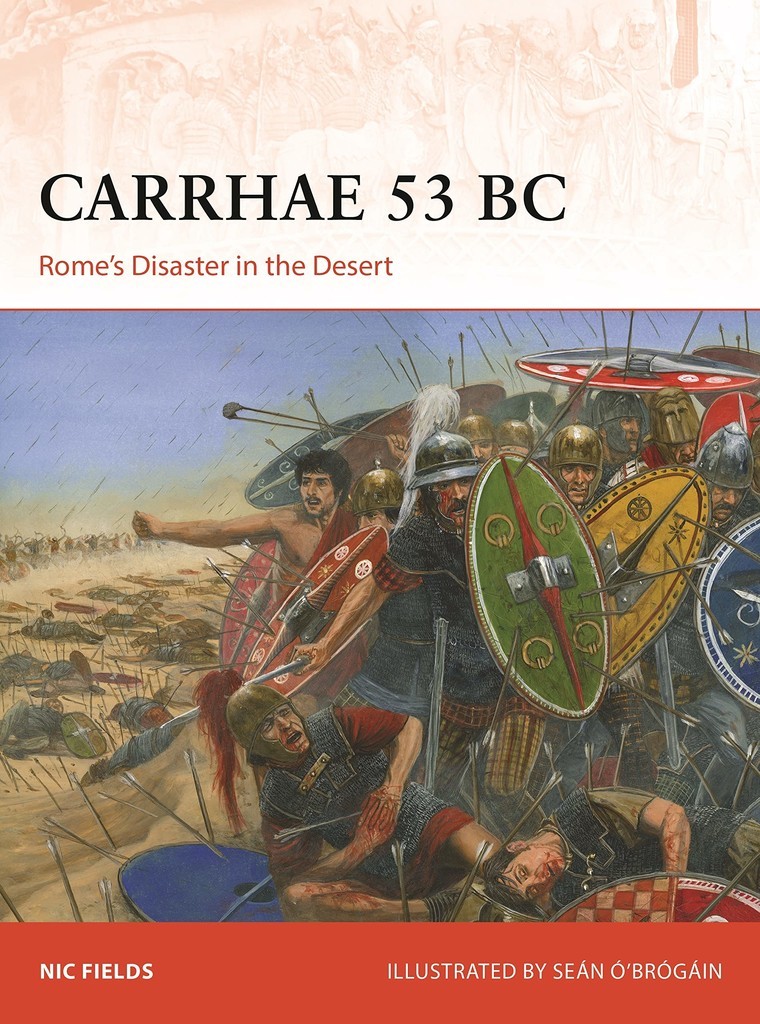 CARRHAE 53 BC - ROME'S DISASTER IN THE DESERT

Explores the critical battle of Carrhae, a fascinating tale of treachery, tactics, and topography in which Rome experienced one of its most humiliating defeats.

The Battle of Carrhae is from a heady moment in Roman history - that of the clever carve-up of power between the 'First Triumvirate' of Caius Iulius Caesar, Cnaeus Pompeius Magnus and Marcus Licinius Crassus (the Roman general who had famously put down the Spartacan revolt). It is a fascinating tale of treachery, tactics, and topography in which Rome experienced one of its most humiliating defeats at the hands of the Parthians, not far from a trade-route town hunkered down on the fringes of the arid wastes of northern Mesopotamia, sending shock waves through the Roman power structure.

Join classical historian Dr Nic Fields as he draws out the crucial psychological and political factors (including Crassus' lust for military glory and popular acclaim) that played a key role in this brutal battle. Relive in full detail how, despite being heavily outnumbered, the Parthian general Surena's horsemen completely outmanoeuvered Crassus' legionaries, killing or capturing most of the Roman soldiers. Explore the tactics and techniques of the Parthian horse archers, uncover details of Roman and Parthian equipment and weaponry, and experience the last stand of Publius Crassus, son of Marcus Licinius. 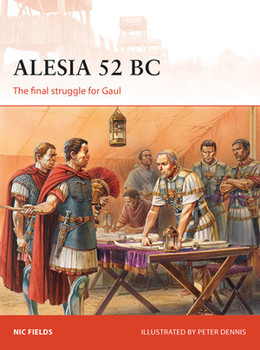 Alesia 52 BC: The final struggle for Gaul
CAMPAIGNS N. 269 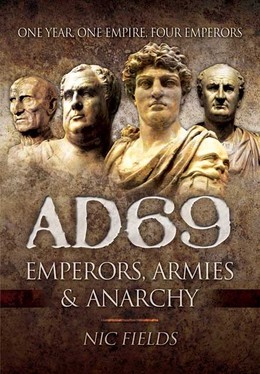 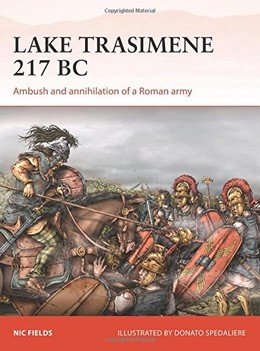 LAKE TRASIMENE 217 BC - AMBUSH AND ANNIHILATION OF A ROMAN ARMY
CAMPAIGNS N. 303 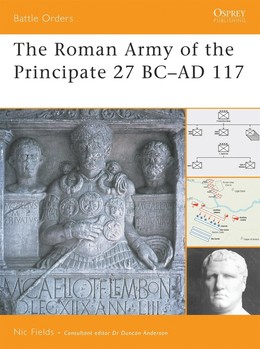 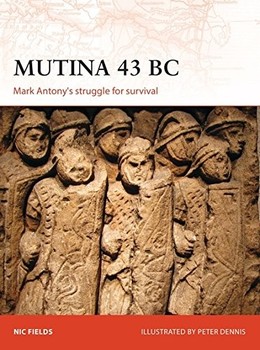 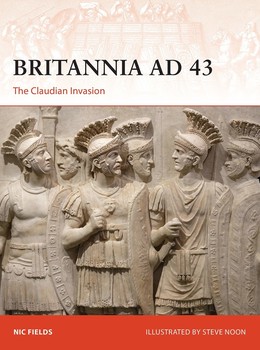 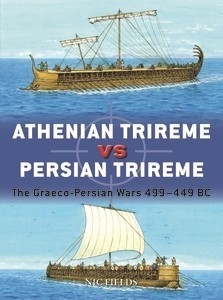