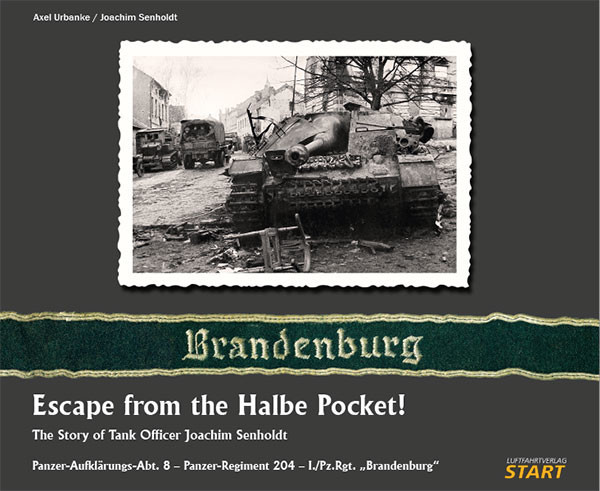 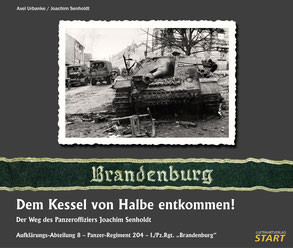 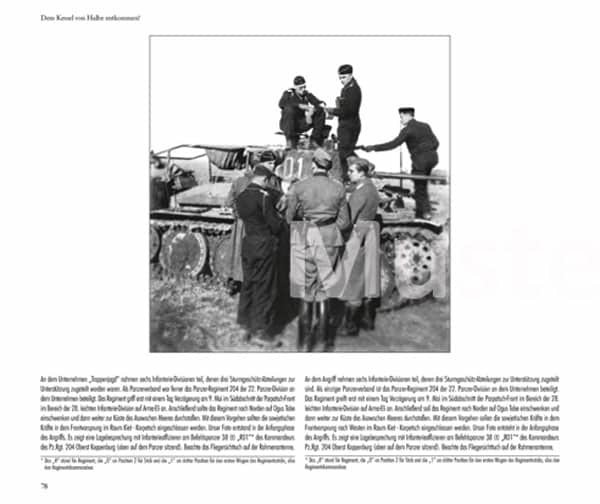 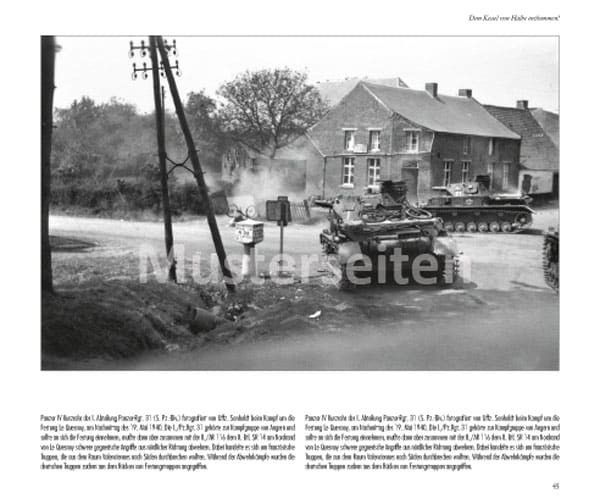 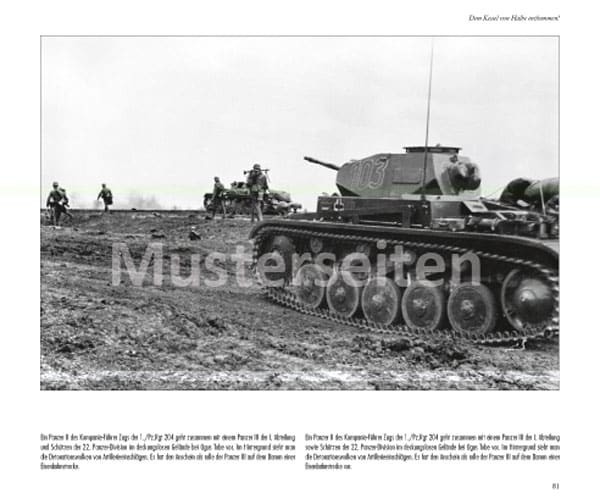 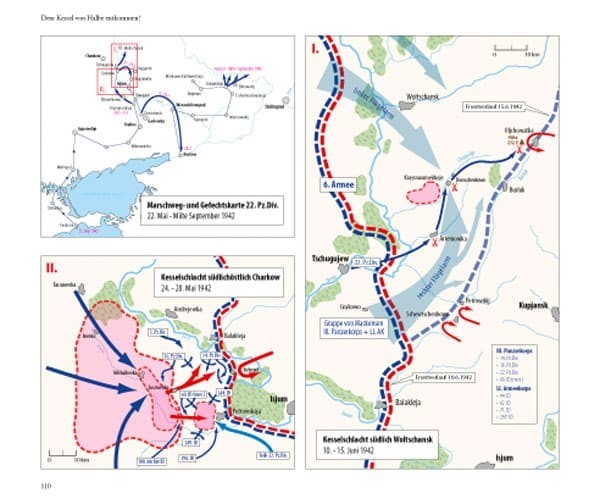 BRANDENBURG: ESCAPE FROM THE HALBE POCKET!

In preparing this book, the authors carefully evaluated the sources left by Joachim Senholdt, a Gefreiter (private) at the beginning of the war and experienced the end of the Third Reich as an Oberleutnant (first lieutenant) in 1945. This material was made available by his son and is rare due to its completeness. Within the framework of the documentation, it was possible to follow events from the invasion of the Sudetenland in 1938 to the end of the war in the Halbe Pocket in April 1945 and Senholdt’s subsequent escape to the west. It becomes apparent how the war became progressively more brutal, claiming more and becoming increasingly hopeless.

The book follows Senholdt as he marches into the Sudetenland, takes part in the attack on Poland, rolls across the Belgian border in the Ardennes in May 1940, and fights the Soviets in the desolate, flat steppe landscape of the Kerch Peninsula. He participated in the summer offensive in the southern sector of the Eastern Front in 1942, the Soviet breakthrough in December 1942, which led to the encirclement of Stalingrad, and the destruction of Senholdt’s division in the winter of 1942-43.

In the end, Senholdt commanded the Sturmgeschütz Kompanie of I./Panzer-Regiment’ Brandenburg’ on the Oder Front and Halbe Pocket in April 1945. The story of his lengthy escape to the west, constantly fleeing the Soviets, forms the book’s last part. There are 280 photographs, many never before published, and 35 colour maps augment the text.