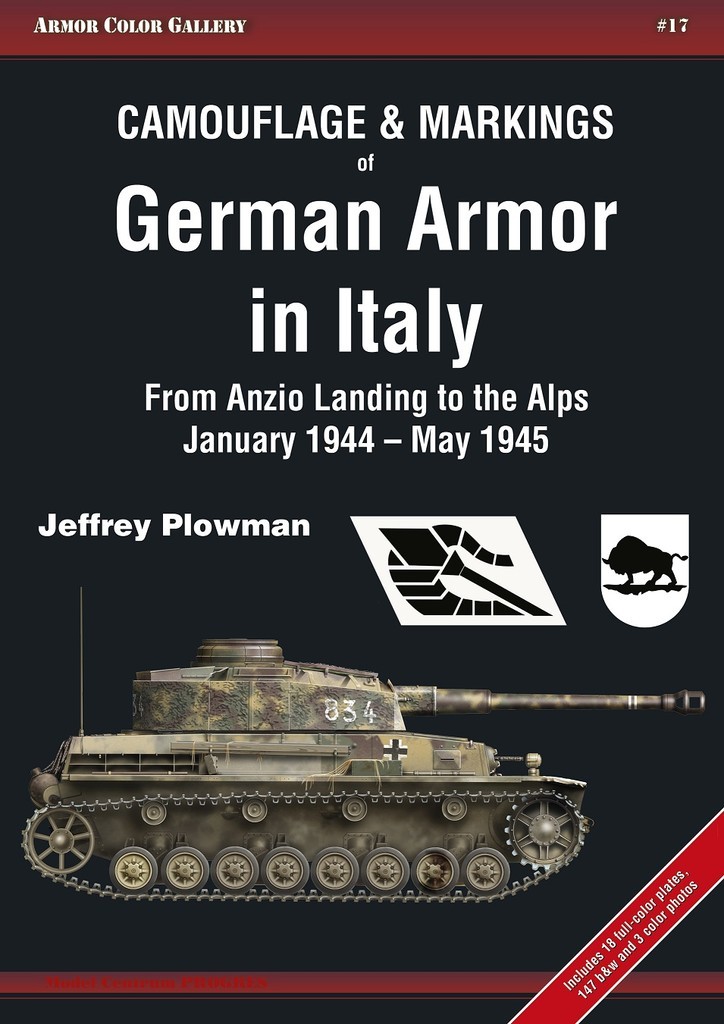 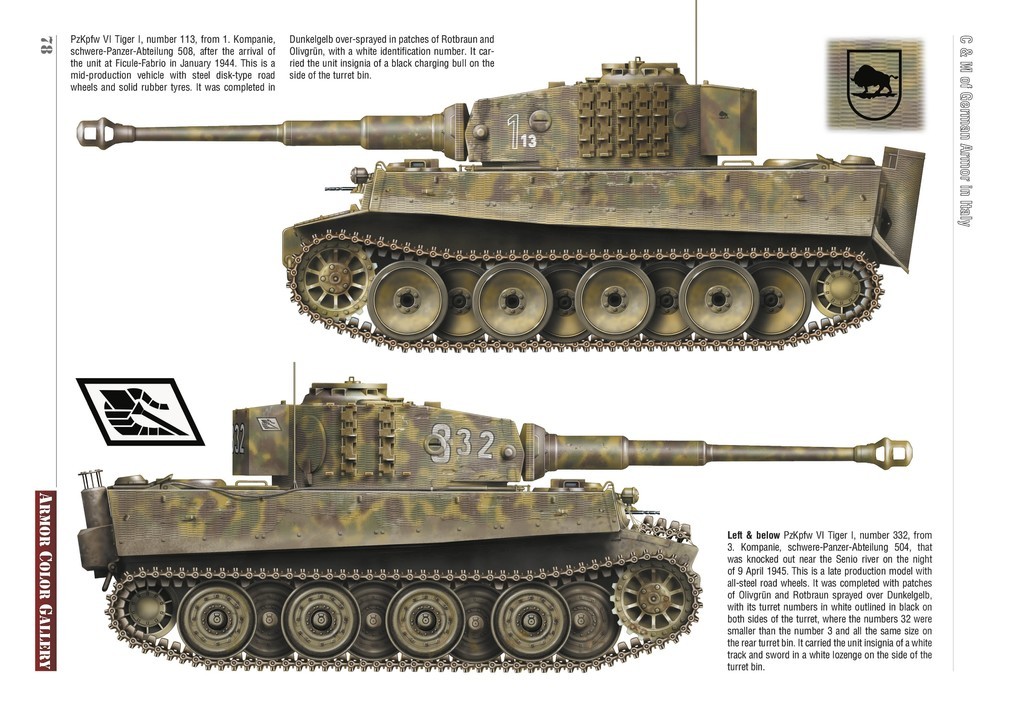 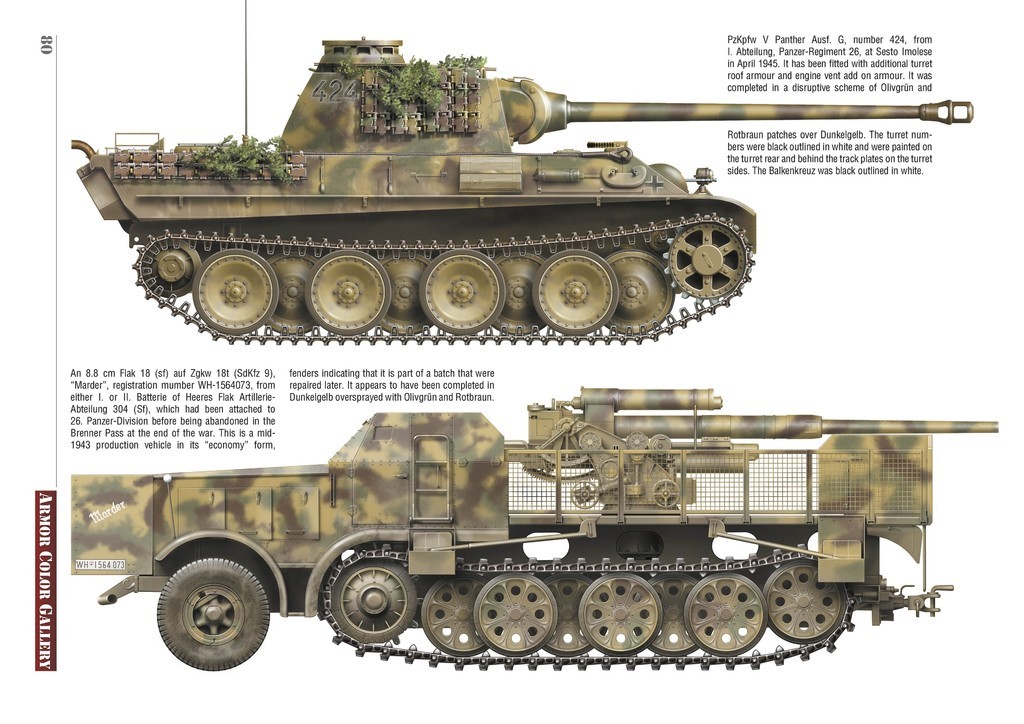 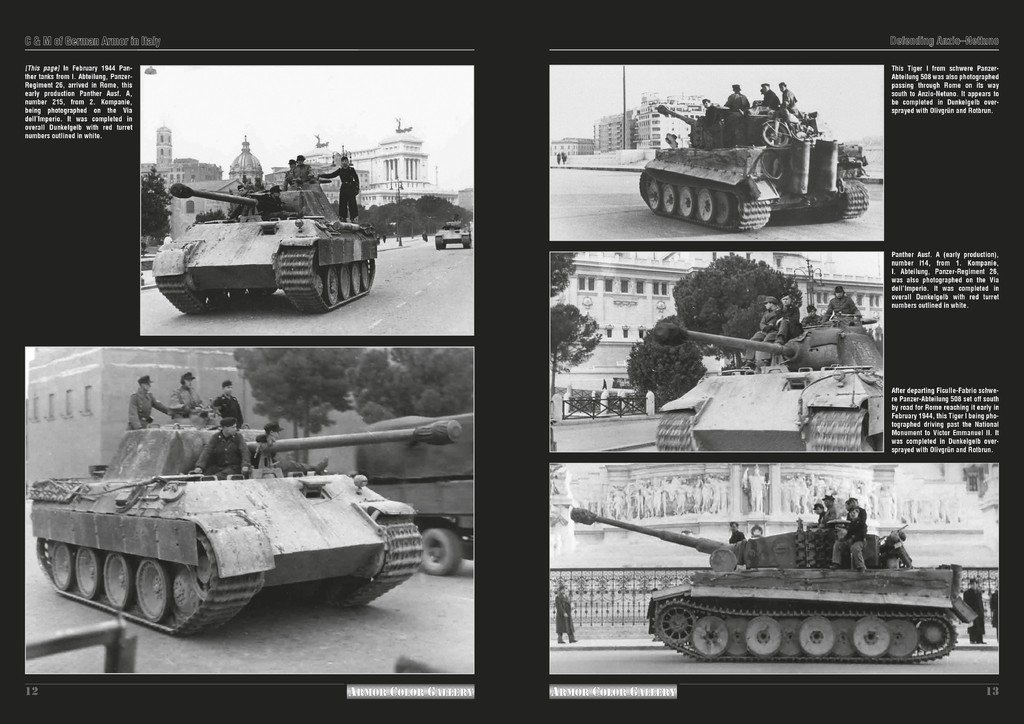 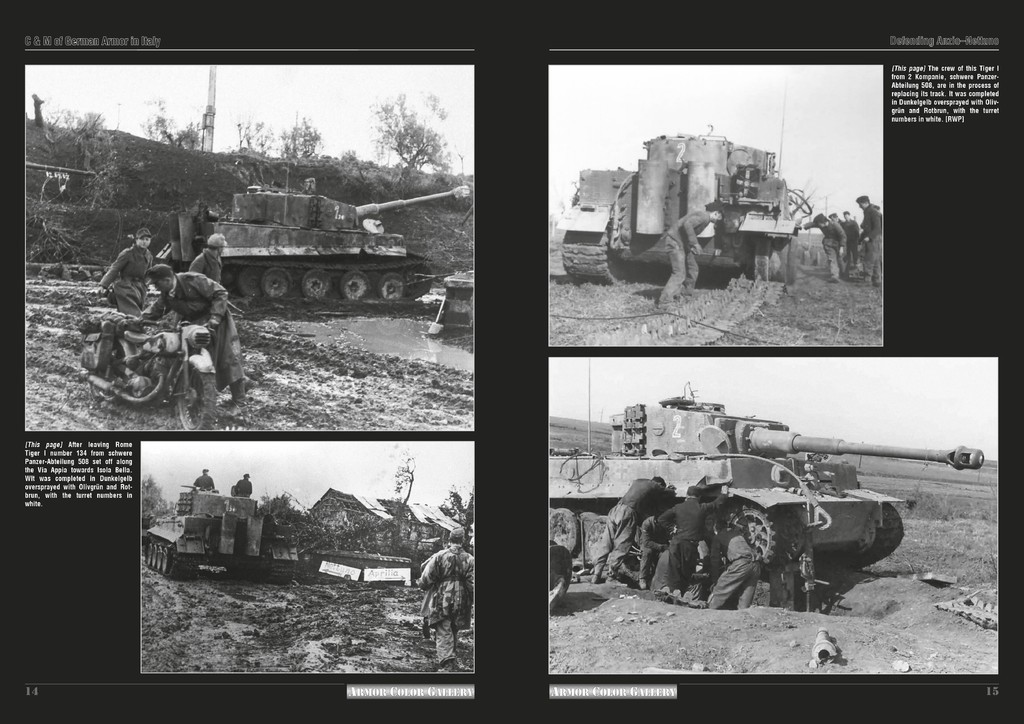 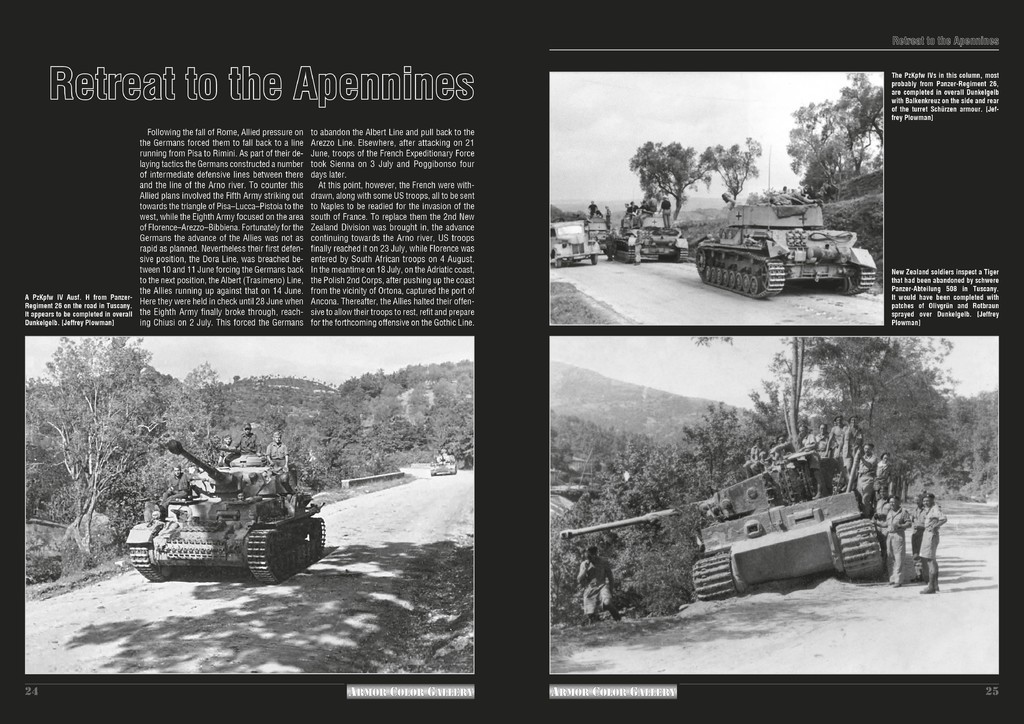 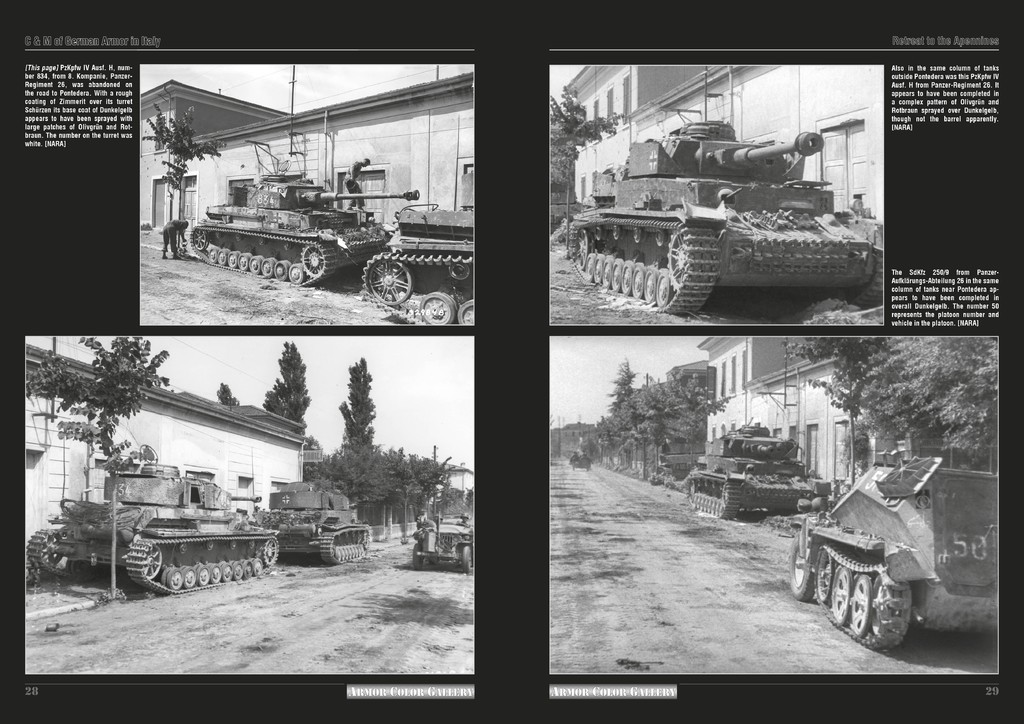 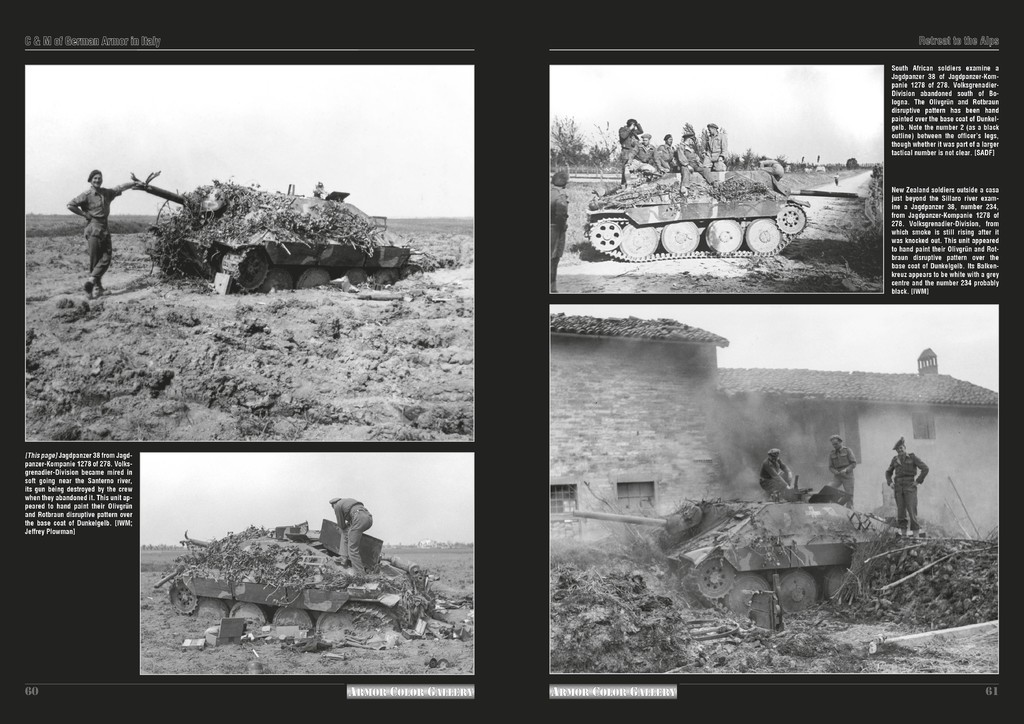 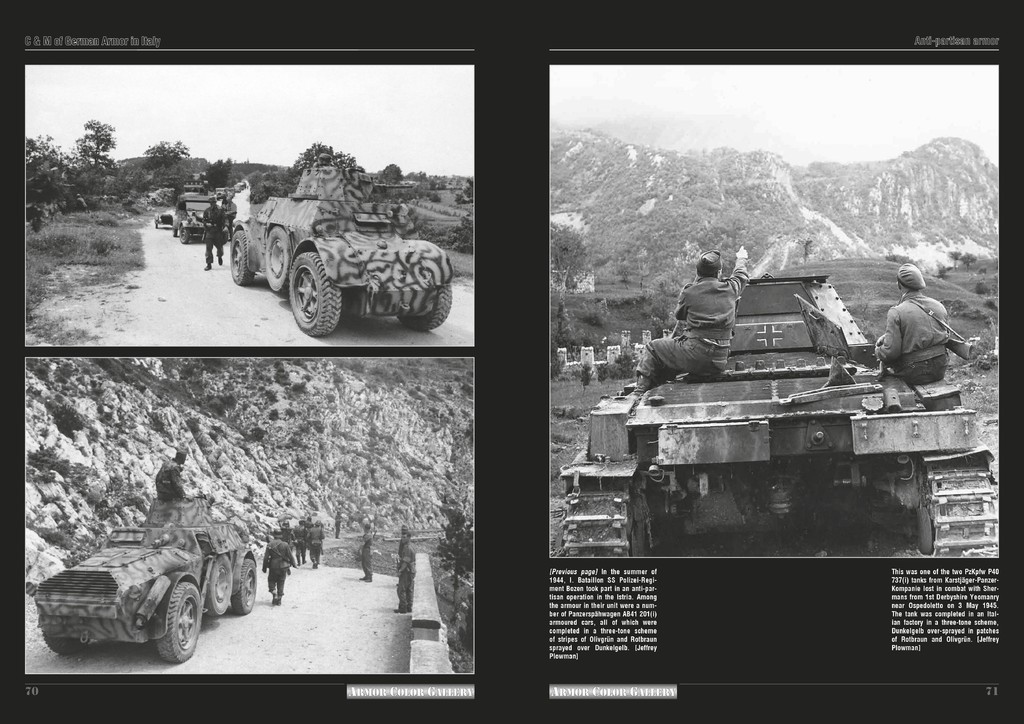 Compared to the fighting in Northwest Europe or the epic battles in the Soviet Union, the battles for the possession of the Italian peninsula seem to seem to pale in insignificance. The Allies regarded it as a side-show and the men that fought there were often referred to as the ‘D-Day Dodgers’. The Germans must have regarded it similarly judging by what forces they sent to Italy. Nevertheless, while the terrain in the Italian peninsula was often unsuitable for the offensive use of armor, it was entirely suitable for armor in a defensive role. As the Allied troops were soon to learn, often a lone tank (quite often a Tiger) or assault gun, strategically placed, could hold up an entire advance for hours, if not days in some cases. Moreover by the time the Allies had reached the Gustav Line around Cassino, German resistance had hardened. From here, the Liri valley offering what appeared to be an easy route northwards to Rome, was in fact the opposite and the strong defense put up by the German troops there proved a major stumbling block to Allied plans. This prompted the Allies to seek a way around this, one that involved landing troops at Anzio-Nettuno in January 1944. Here the Germans were quick to respond and soon contained the Allies to a narrow beachhead and one that they were unable to break out of until June that year. This deployment involved a wider range of armor than the Allies previously had to deal with. Not only was this it first time that Tigers had been employed on mainland Italy, but it was the first time the Elefant heavy tank destroyer went into action against the Allies. The Sturmpanzer 43 or Brummbär, an infantry support self-propelled gun, also made its appearance on this occasion. As the Germans continued their retreat up the Italian peninsula, vehicles such as Sturmgeschütz IVs, Jagdpanzer IVs and Hetzers were added to their inventory. The Germans became more dependent on Italian armor, bringing into service some of the higher performance Semovente assault guns. Concurrent with this was the deployment some of their obsolete types with police units in the rear areas, often in anti-partisan operations. These included the PzKpfw III Ausf. N with its 75 mm L/24 gun, the Italian AB41 armored car and P 26/40 tank, along with some Russian T-34/76 tanks. This proliferation of vehicle typesalso saw a move away from the overall Dunkelgelb finish that seemed to be predominant in the earlier engagements in Italy. This saw the use of Olivgrün, Rotbrun or both in a variety of patterns, something that had started to happen at Cassino. Italian armor taken into service usually retained its factory scheme of Dunkelgelb, Olivgrün and Rotbrun, but some units repainted them with a scheme of their own. 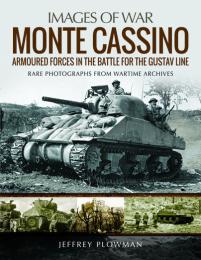 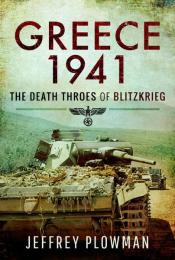 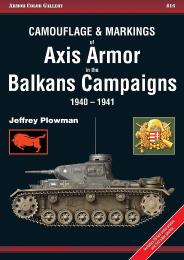 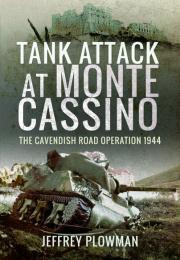