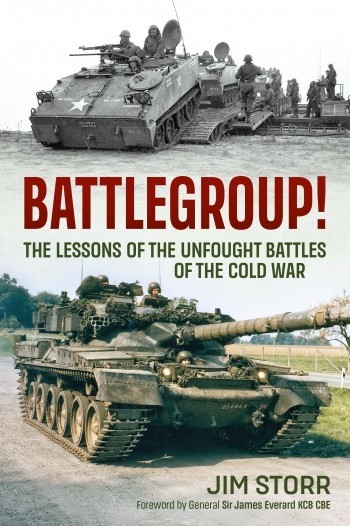 The Lessons of the Unfought Battles of the Cold War

What can we learn from the unfought battles of the Cold War? Could any supposed British superiority at the unit level, or superior American equipment and technology, have as much effect on a possible Warsaw Pact attack as the Bundeswehr's apparent mastery of formation tactics?

The Cold War dominated the global events for over 40 years. Much of the world genuinely believed that a nuclear war might break out at any moment. Millions of men were involved. National budgets strained to equip and sustain them. Much of Europe had to endure conscription, tank convoys clogging up the roads, low-flying jet aircraft and large-scale mobilisation exercises. But what do we really know about the Cold War? More importantly, what can we learn from it?

Battlegroup! investigates the unfought land battles of the Cold War on the Central Front. It focusses on the 1980s. It looks solely at high-intensity, conventional warfare; largely from NATO's perspective. It concentrates on the lower tactical levels: from company to brigade, or perhaps division. It considers the tactics, organisation and equipment and of the American, British, West German, French and Soviet armies.

The book discusses what battles would have been fought; then how they would have been fought; and, lastly, what we can learn from that. The first section looks at the strategic and operational setting and the armies involved. The second section looks at the components of a land force; how those components were organized, and would fight; and assembles them into battlegroups, brigades and divisions. Battlegroup! then steps through the tactics of land warfare: delay, defence and withdrawal; advance, attack and counterattack; fighting in woods, built up areas and at night; and air support to land operations. The final section of the book illustrates some of the possible early engagements of any war on the Central Front. It then draws out the major observations and conclusions.

This is not a counterfactual history. It does not attempt to say who would have won the Third World War. It explodes some myths. It will be uncomfortable reading for some, and contentious in places. Battlegroup! will be essential reading for anyone interested in warfare of the last decade of the Cold War: be it as a professional, an academic or a wargamer. 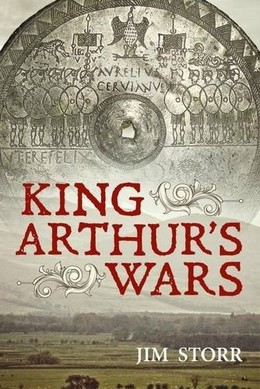