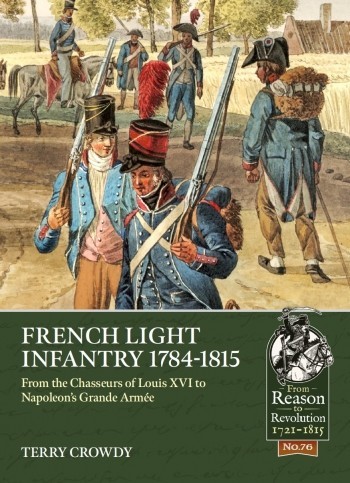 From the Chasseurs of Louis XVI to Napoleon’s Grande Armée

In 1792 France unleashed a new form of warfare in Europe. Faced with the well-drilled Austrian and Prussian armies, the French introduced the tactic of mass skirmishing by tirailleurs. Soldiers were thrown forwards and told to fight in open order. Moving quickly and making use of cover, they fired on the enemy line, annoying it, goading it, and all the time distracting it from the infantry columns coming up behind, bristling with bayonets, ready for the charge and a shock action. Of these tirailleurs, the best were the professional chasseur light infantry battalions, raised and trained in the army of Louis XVI; but they were too few in number. A patriotic appeal for light infantry volunteers was made, and within two years the original twelve battalions became ninety strong. By the time of Napoleon’s invasion of Russia in 1812, there were 185 battalions of light infantry in service, with hundreds of voltigeur light companies attached to the regular line infantry battalions. Although all infantrymen could fight as tirailleurs, specialist light infantry did it best, and were clearly an important part of Napoleon’s armies. Why was this?

In this book Terry Crowdy explores the origins of the light infantry in the century before Napoleon came to power. From bands of irregular partisans, to sharpshooters and scouts, the book follows France’s early experiments with this arm. Drawing on contemporary documents, including the French parliamentary archives, this book charts the expansion of the light infantry arm, reviews the reasons behind organisational changes, and analyses the tactics employed by light infantry in meticulous detail. Lavishly illustrated, this book is an essential reference for students and hobbyists of the Napoleonic Wars. 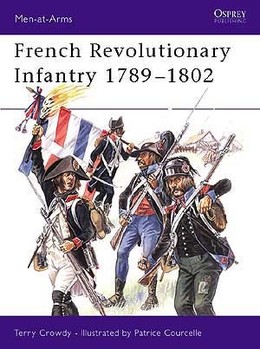 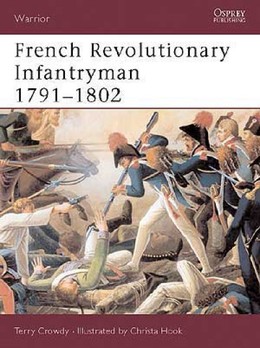 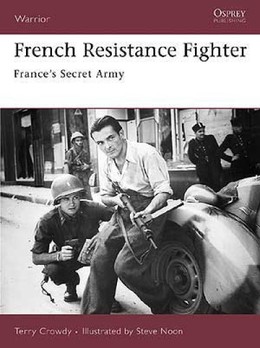 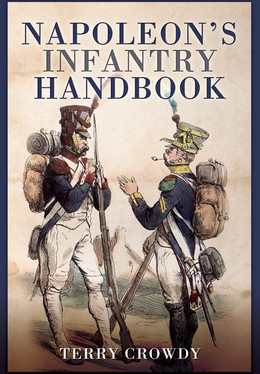 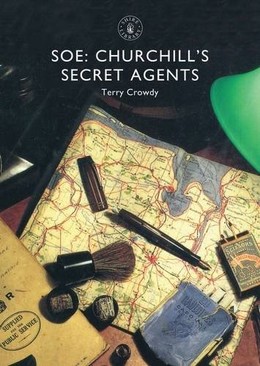 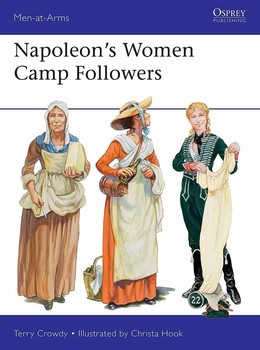