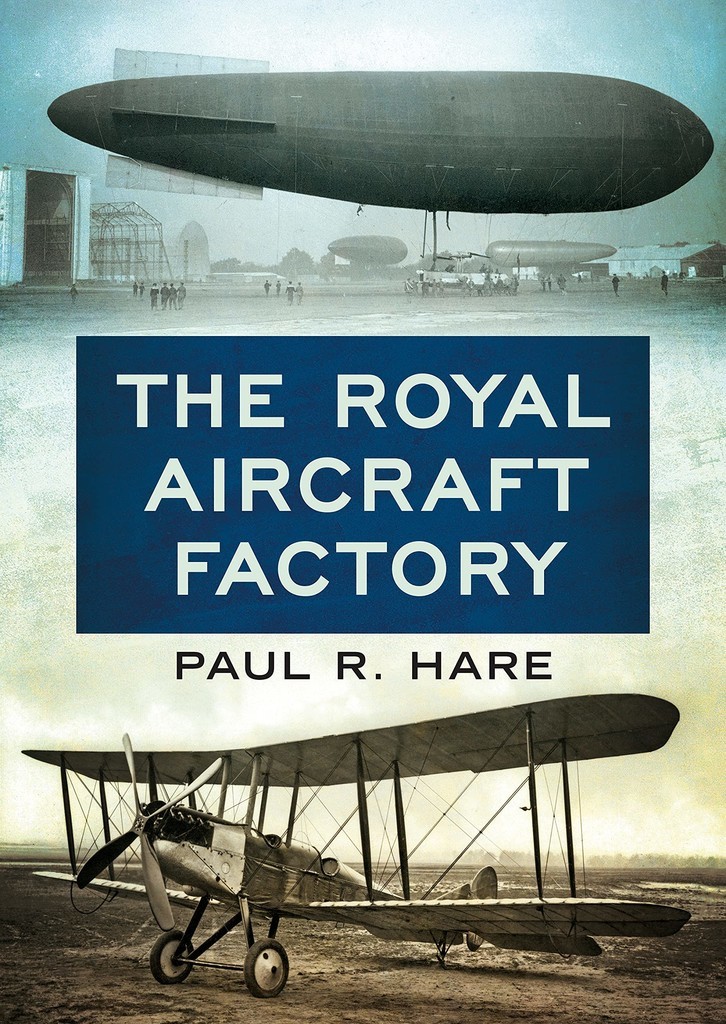 The story of the Royal Aircraft Factory at Farnborough – forerunner of the world’s premier aeronautical research establishment – designed a diversity of aircraft, including many of those that equipped the RFC, RNAS and RAF during the First World War.

Originally established to build observation balloons for the Victorian British Army, the Royal Aircraft Factory later expanded to employ over 3,500 people by mid-1916, at which time it became the subject of a political controversy that ended in a judicial enquiry. In 1918, its title was changed to the Royal Aircraft Establishment, not only to avoid a clash of initials with the newly formed Royal Air Force, but to better define its changing role.

Aircraft designed at Farnborough include the Royal Aircraft Factory B.E.2 and the famous S.E.5a aka the ‘Widow Maker’. Fast and agile, the S.E.5a was the first ‘boom and zoom’ fighter that was used by the greatest Allied aces such as Billy Bishop, James McCudden and Edward Mannock.

Each of the many designs for airships and aeroplanes that were produced by the Factory between 1908 and 1918 are described in detail, illustrated by photographs and with three-view drawings provided for the more prominent designs.