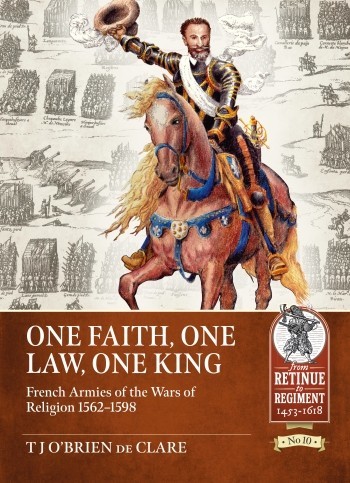 ONE FAITH, ONE LAW, ONE KING

This book is the only dedicated study available in English that covers all of the armed factions that took part in the Wars of Religion as well as the whole period of these conflicts.

It draws on contemporary French, Spanish and English accounts, as well as the best of more recent scholarship, to provide an account of the Wars and armies that did so much to create the Bourbon monarchy and laid the basis for the Ancien Régime’s military machine.

- A summary of the wars and major actions (including maps of the battles of Druex, Sainct Denys, Jarnac, Moncontour, La Rochelle, Coutras, Arques and Ivry).  These maps are all newly-researched and are based on the formations and dispositions actually employed rather than vague indications of relative positions.  The maps reveal some interesting insight into the position and extent of some of these battlefields.

- A description of the great military offices of state, their holders and the chain of command. Military biographies of forty-three of the main commanders of the Wars.  This section corrects a great deal of misinformation, including sorting out which ‘Duc de Monpensier’ or ‘Seigneur de Hangest’ is being referred to in many more general histories. It places some well-known, but purely understood, historical characters (such as Henry ‘the Good’ of Navarre, Admiral Coligny, ‘Scarface’ Guise and Henry III’s infamous ‘mignons’) in their proper context.

- A summary of the operation of French armies on the march, in camp, on the battlefield and during a siege.

- Detailed examinations of each of the element of the army: guard units, cavalry, artillery and infantry.  Each of these sections includes sections on organisation, equipment and tactics as well as descriptions taken from primary sources and both colour plates and black and white illustrations specifically produced for this work.

- A section on military flags and banners used by the participants, again accompanied by numerous illustrations.

It also offers new conclusions on the impact of the Wars on the conduct of warfare throughout Europe during the later 16th and early 17th centuries, highlighting the origins of innovations ascribed to the likes of Maurice of Nassau and Gustavus Adolphus such as smaller, shot-based infantry formations, cavalry tactics and the use of commanded shot to support cavalry. 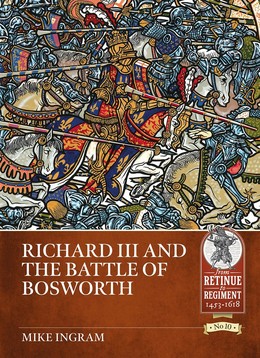 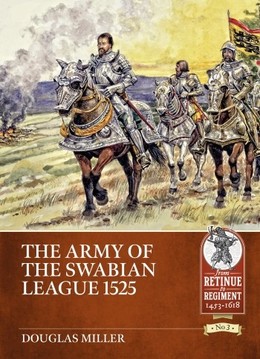 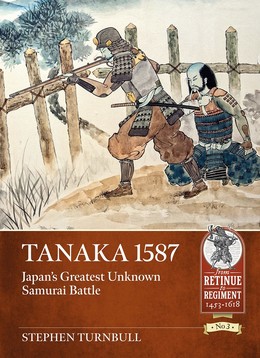 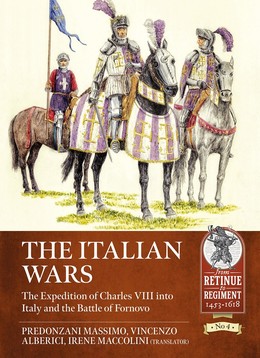 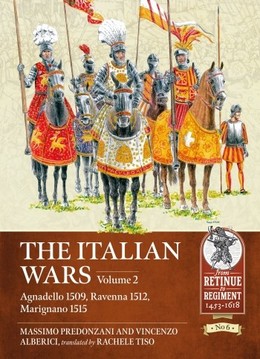 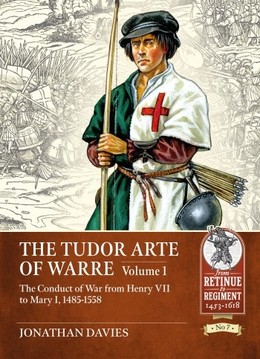