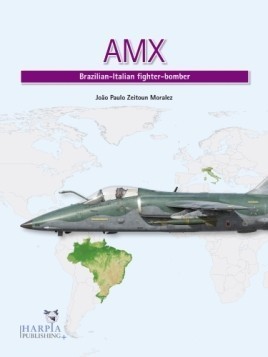 Italy began work on a new fighter-bomber in the late 1970s, aiming to field an aircraft capable of surviving in heavily defended Cold War airspace, flying at very low level, and releasing its weapons deep in enemy territory with a high degree of accuracy. In the early 1980s, Brazil joined the programme, resulting in the AMX.

Subsonic, the new fighter-bomber has also proven well suited to the types of conflicts that have proliferated in the last 25 years and has served the Italian Air Force well during close air support, interdiction and reconnaissance missions.

For Brazil, the AMX brought 21st-century capabilities to its air force, introducing advanced avionics and systems including a head-up display, radar warning receiver, chaff and flare countermeasures, identification friend or foe, and other new concepts. In this way, the AMX provided the Brazilian Air Force with a useful stepping-stone to the Super Tucano and the modernised F-5 Tiger II.

Most importantly, the AMX had a huge impact on the Brazilian defence industry, which developed new technologies and infrastructures that helped drive both military and civilian programmes developed by Embraer from the 1990s onwards, including the E-Jet family and the KC-390 transport.

This book is a must-have for specialists and enthusiasts alike, containing exclusive material, including photos and interviews that have never previously been published, and first-hand accounts of tactics and operations. 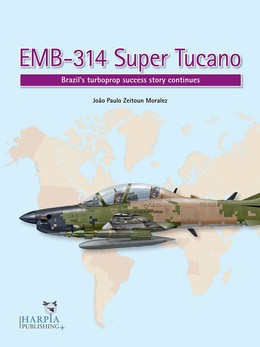