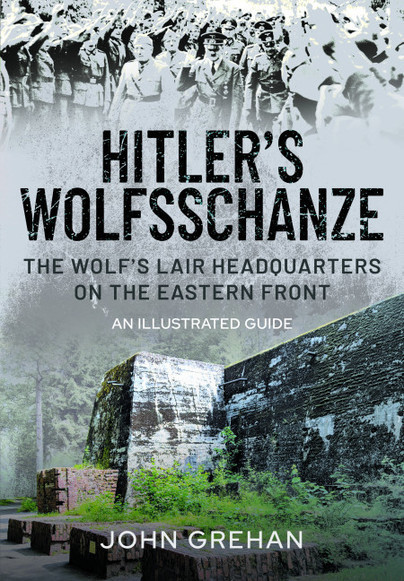 Set deep in the heart of the Masurian woods of northern Poland, in what was formally East Prussia, lies a vast complex of ruined bunkers and shelters that once constituted Hitler’s headquarters – the Wolfsschanze or Wolf’s Lair – for Germany’s attack upon the Soviet Union in 1941.

Built in conditions of the utmost secrecy, the Wolfsschanze was surrounded by fences and guard posts, its paths and tracks were hidden, and buildings were camouflaged and concealed with artificial grass and trees planted on their flat roofs. As the war in Eastern Europe continued, so the Wolf’s Lair grew in scale and sophistication, until it’s 2.5 square miles incorporated more than eighty buildings including massive reinforced bunkers. It was also at the Wolfsschanze that Colonel von Stauffenberg almost killed Hitler in the summer of 1944. That building is still there, its roof sitting on its collapsed walls.

With the aid of a unique collection of colour photographs, the reader is guided around the Wolfsschanze as it appears today, with each building and its purpose identified. Laced with numerous personal accounts of the installation and of Hitler’s routines, supplemented with contemporary images, the Wolfsschanze is brought to life once more.

The Wolfsschanze, however, was not the only military complex in this small part of the Eastern Front. Once Hitler has established his command centre at the Wolfsschanze, in effect the home of the Oberkommando der Wehrmacht (or military high command), the other branches of the German armed forces and civil authorities quickly followed suit. Just a few miles away, for example, the German Army built its own operational headquarters at Mauerwald – a complex which amounted to an even greater concentration of buildings, many of which remain intact and open to the public. Göring duly ordered that the Luftwaffe’s headquarters, codenamed Robinson, be built further out near the current Russian border, whilst Himmler’s SS headquarters at Hochwald and that for Hans Lammers’ Reich Chancellery were situated back nearer the Wolfsschanze.

For the first time, these astonishing sites, five complexes from which the war on the Eastern Front was directed, are shown and described in one book, providing a comprehensive survey of the installations whose gigantic scale still evinces awe and wonder. 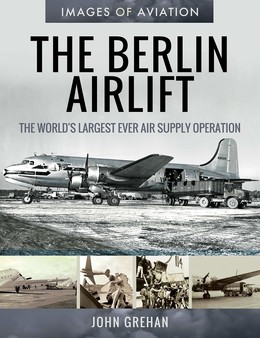 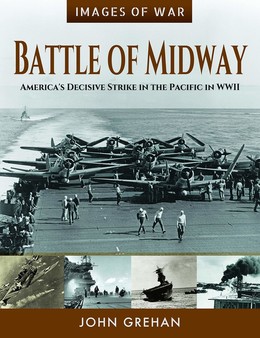 BATTLE OF MIDWAY
America's Decisive Strike in the Pacific in WWII