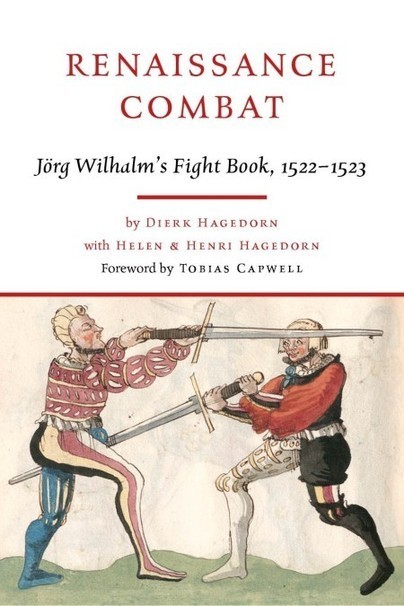 "Dierk Hagedorn continues to solidify his reputation as one of today's most talented authorities on German Fechtbücher with another superlative volume… Highly recommended for students of history, historical reenactors, and today's fighting practitioners." - Christian Henry Tobler

Longsword instructor Dierk Hagedorn brings the work of one of the most prolific authors of 16th century fight books to a modern audience for the first time. Jörg Wilhalm’s teachings feature fighting techniques with the long sword, in armour and on horseback and combines the teachings of the famous fighting master Johannes Liechtenauer with those of his successors. Vividly illustrated throughout, each technique is rendered in detail that even modern practitioners will be able to easily follow.

This book will appeal to enthusiasts of historical European martial arts, re-enactors, jousters, as well as art historians - particularly those with an interest in the armour and clothing of the 16th century. Comprehensive in its scope, it is a striking and fascinating insight into the ancient art of swordplay.