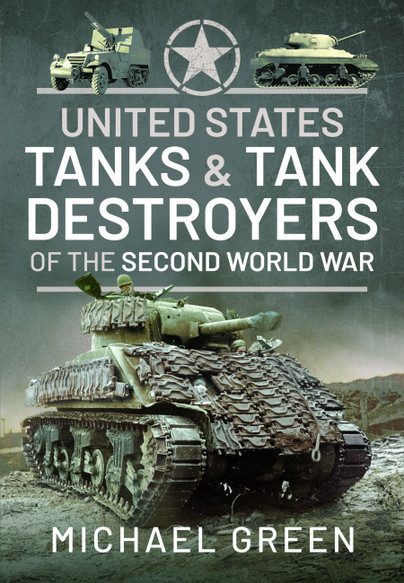 Only after the Nazis invaded Poland and France did the United States Government authorize mass production of tanks. By the end of the War American industry had built nearly 90,000 tanks, more than Germany and Great Britain combined.

The first big order in May 1940 was for 365 M2A4 light tanks, the initial iteration of the Stuart series, with almost 24,000 constructed. The Stuart series was supplemented by almost 5,000 units of the M24 Chaffee light tank. There was also the failed M22 Locust light tank intended for airborne operations.

The M4 series of medium tanks, best known as the Sherman, were the most numerous with some 50,000 in service with not only the American military but British and other Allied armies. It was not until later in the war that the M26 Pershing heavy tank was built.

This comprehensive and superbly illustrated book describes in authoritative detail the characteristics and contribution to victory of these formidable fighting vehicles. 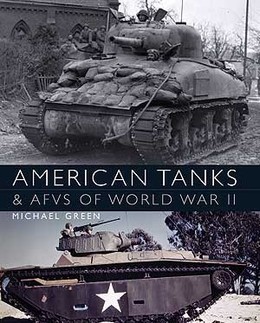 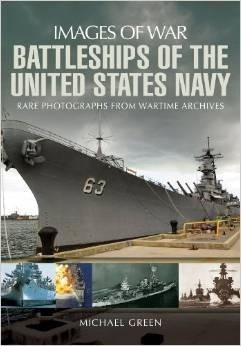 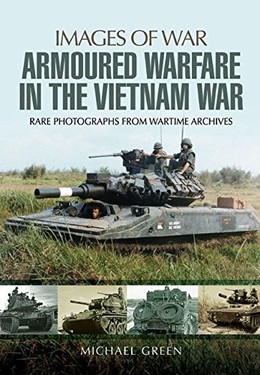 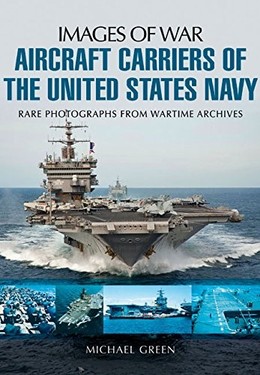 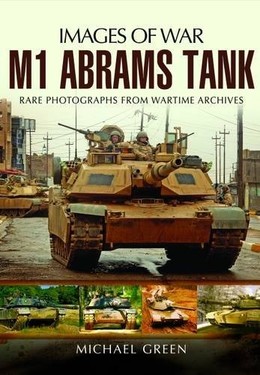 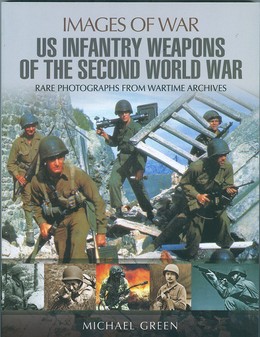 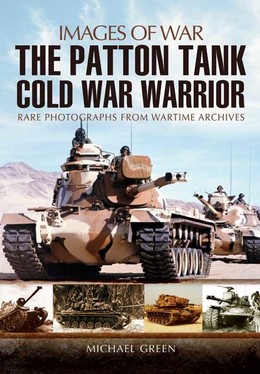 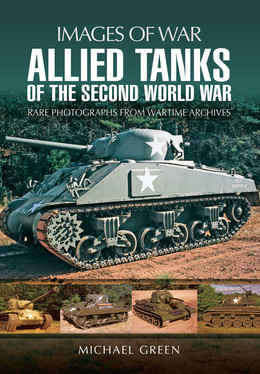 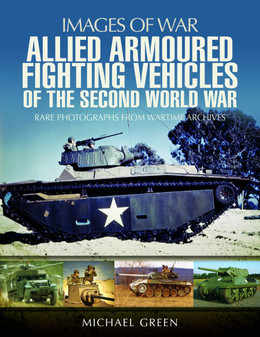 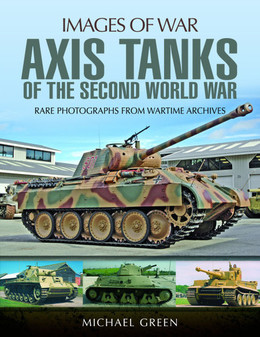 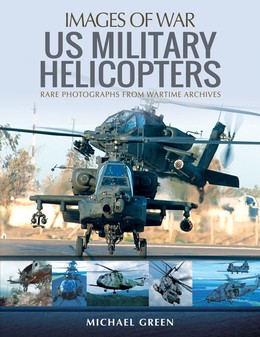 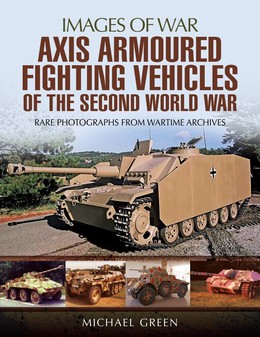 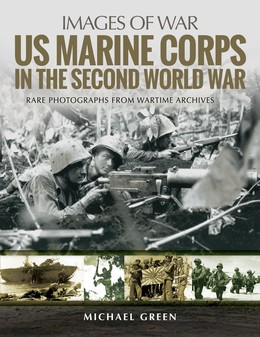 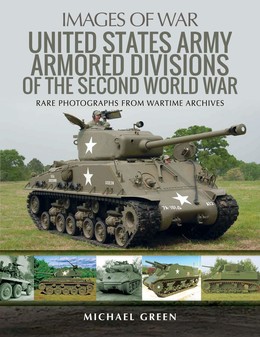 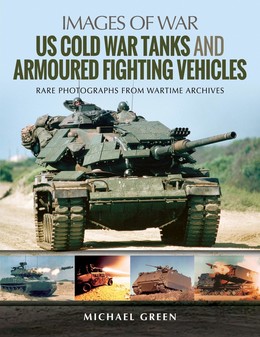 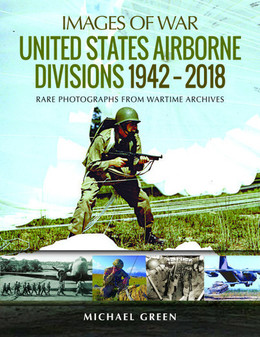 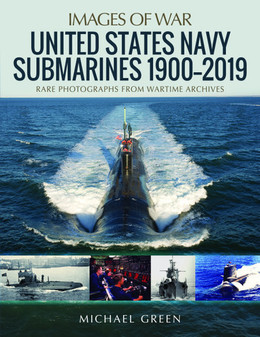 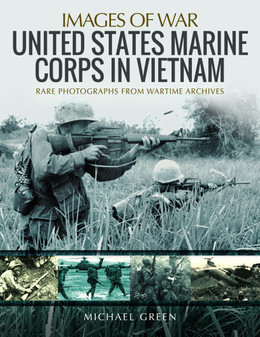 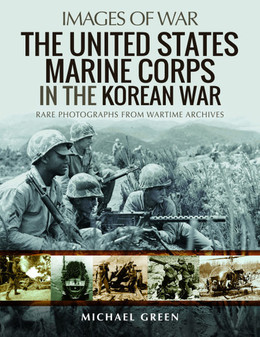 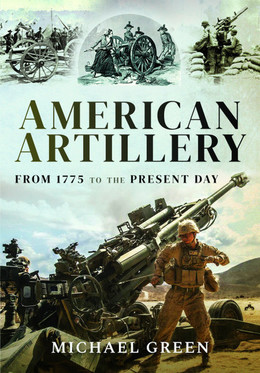