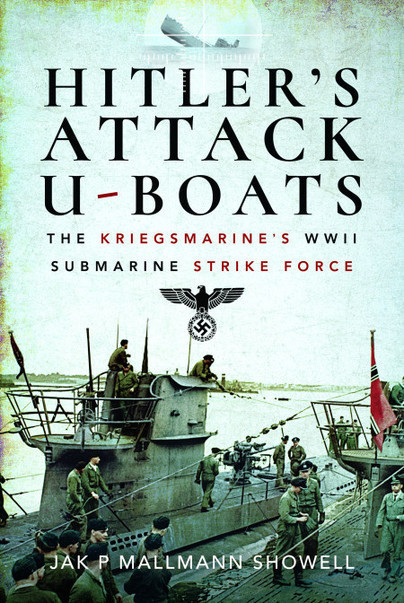 The success of German submarines during the First World War in almost cutting off Britain’s vital imports had not been forgotten by Adolf Hitler and when, in March 1935, he repudiated the Treaty of Versailles, Britain, magnanimously, signed up to an Anglo-German Naval Agreement. This allowed the Germans to build their submarine strength up to one third of the British Royal Navy’s tonnage.

When war broke out in 1939, German U-boats went quickly into action, but with only four years of production and development, the main armament of these submarines was considerably weaker than equivalent boats in other navies and many of the other main features, such as living and the fighting conditions, were also significantly inferior. Nevertheless, the German U-boat onslaught against British merchant ships during the autumn of 1940 was highly successful because the attacks were made on the surface at night and from such close range that a single torpedo would sink a ship.

Soon, though, Allied technology was able to detect U-boats at night, and new convoy techniques, combined with powerfully-armed, fast modern aircraft searching the seas, meant that by 1941 it was clear that Germany was losing the war at sea. Something had to be done. The new generation of attack U-boats that had been introduced since Hitler came to power needed urgent improvement. This is the story of the Types II, VII and IX that had already become the ‘workhorse’ of the Kriegsmarine’s submarine fleet and continued to put out to sea to attack Allied shipping right up to the end of the war. The Type II was a small coastal boat that struggled to reach the Atlantic; the Type VII was perfectly at home there, but lacked the technology to tackle well protected convoys; whilst the Type IX was a long-range variety that was modified so that it could operate in the Indian Ocean.

In this latest book by the renowned Kriegsmarine historian Jak Mallmann Showell, these attack U-boats are explored at length. This includes details of their armament, capabilities, crew facilities, and just what is was like to operate such a vessel, and of course the story of their development and operational history. 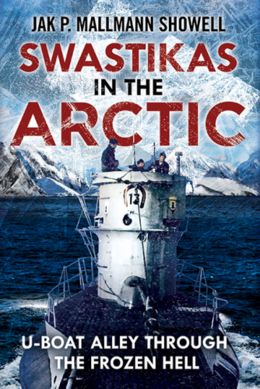 SWASTIKAS IN THE ARCTIC - U-boat Alley Through the Frozen Hell 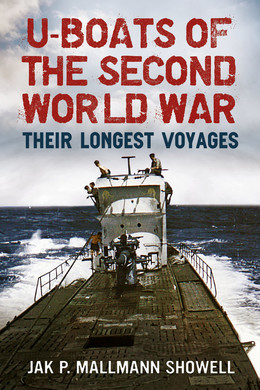 U-BOATS OF THE SECOND WORLD WAR
THEIR LONGEST VOYAGES 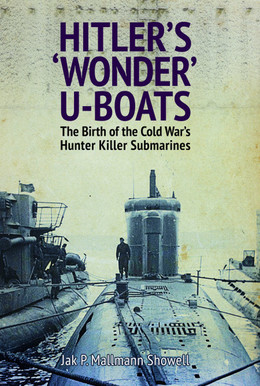