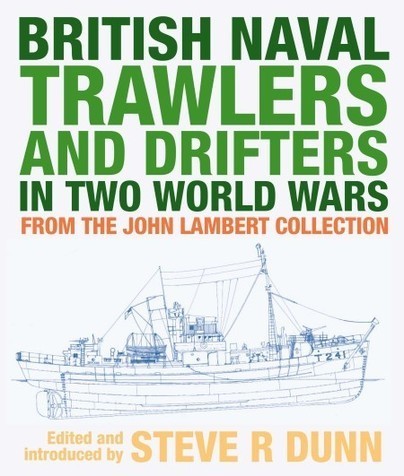 John Lambert was a renowned naval draughtsman, whose plans were highly valued for their accuracy and detail by modelmakers and enthusiasts. By the time of his death in 2016 he had produced over 850 sheets of drawings, many of which have never been published. These were acquired by Seaforth and this title is the fourth of a planned series of albums on selected themes, reproducing complete sheets at a large page size, with expert commentary and captioning.

Trawlers and drifters served in both world wars in their thousands; and, in their tens of thousands, so did their fishermen crews. Indeed, these humble craft were the most numerous vessel type used by the Royal Navy in both wars, and were the answer to the strategic or tactical conundrums posed by new technology of mines and submarines. In his accompanying text, Steve Dunn examines the ships themselves, their design, construction, arming, operations and development; and he also relates how the trawlermen and skippers, from the age-old fishing ports of Grimsby, Hull, Lowestoft ad Great Yarmouth, Aberdeen and Fleetwood, came to be part of the Royal Navy, and describes the roles they played, the conditions they served under and the bravery they showed.

The book takes some 30 large sheets of drawings which John Lambert completed of these vessels and divides into two sections. The first part tells how the fishing fleet came to be an integral part of the Royal Navy’s pre-1914 plans and details some of the activities and actions of trawlers and drifters at war in 1914-18. And the second investigates the armed fishing fleet in the struggle of 1939-45.

These wonderfully detailed drawings, which are backed by a selection of photographs and a detailed complementary text, offer a superb technical archive for enthusiasts and ship modellers, but the book also tells a fascinating story of the extraordinary contribution the vessels and their crews made to the defeat of Germany in two world wars. 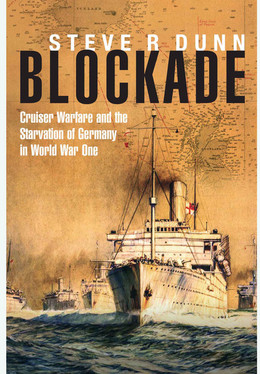 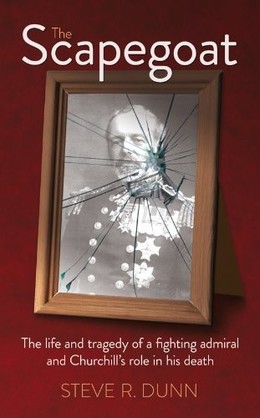