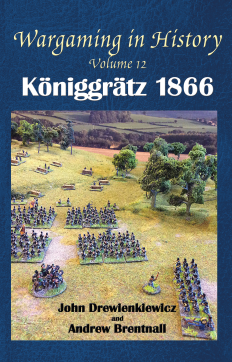 204pp., fully illus.throughout with colour photos., maps, full orders of battle. 2017. Please note, this volume is only available in PPC binding (hardback volume with printed boards, NOT a separate dustwrapper) This book, the product of a two-year long project, which is a fitting climax for the acclaimed series of ‘Thinking Men’s Wargames’, examines the Battle of Königgrätz on 3rd July 1866. Here the Prussians inflicted a devastating defeat on the Austrians, effectively ending the Seven Weeks War in one day and establishing Prussia in the front rank of European Powers. It analyses the battle in great detail, and then describes a wargame of the entire battle on one board, as well as wargaming three key areas of the battle: The Holawald, where the Prussians were checked; Problus, where Austria’s Saxon allies hung on, and the Swiepwald, where disobedient Austrian commanders threw away a quarter of the army’s strength, thereby losing the battle. It examines a plausible ‘What If’ alternative battle on the Austrian right, which could have avoided disaster, had the commanders followed their orders. It questions the received wisdom on the causes of the defeat and offers a score-card on the performance of the key personalities. The book includes photos of the 150th Anniversary Re-enactment of the battle. 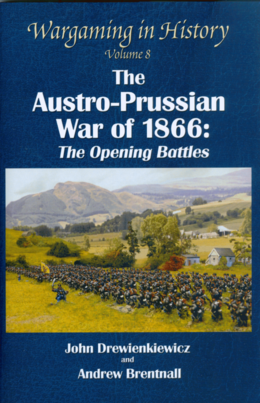 THE AUSTRO-PRUSSIAN WAR OF 1866 - WARGAMING IN HISTORY VOL, 8
THE OPENING BATTLES 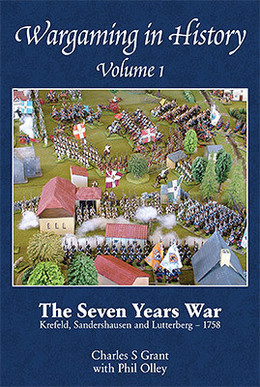 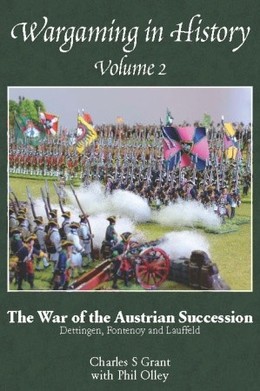 THE WAR OF THE AUSTRIAN SUCCESSION - WARGAMING IN HISTORY OVL. 2
Dettingen, Fontenoy and Lauffeld 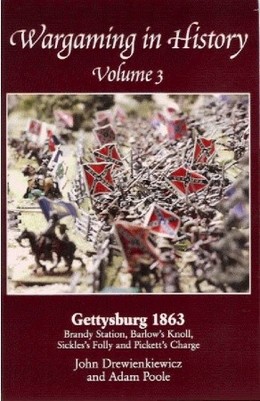 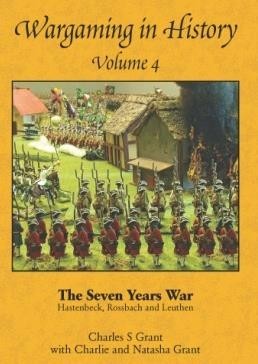 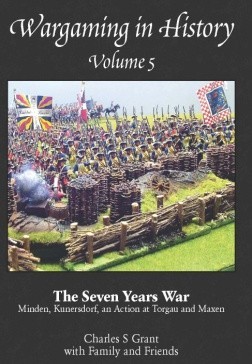 THE SEVEN YEARS WAR - WARGAMING IN HISTORY VOL.5
MINDEN, KUNERSDORF, AN ACTION AT TORGAU AND MAXEN

THE AUSTRO-PRUSSIAN WAR OF 1866 - WARGAMING IN HISTORY VOL, 8
THE OPENING BATTLES 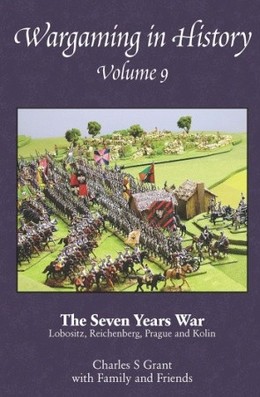 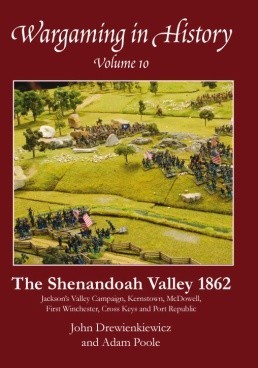 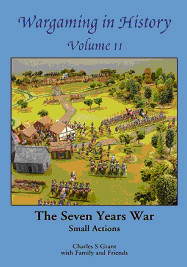