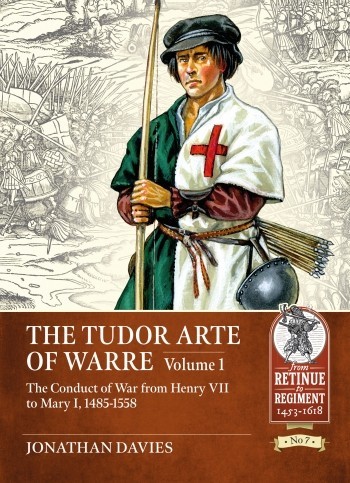 THE TUDOR ARTE OF WARRE VOLUME 1

If you peruse a bookshop’s shelves, Tudor history seems to concern itself with Monarchy (mostly wives), religion (for or against the Reformation) with a side order of cookery (pies and pottage). Tudor warfare has either been dismissed as unimportant or criticised for its ‘backwardness’.  There have, however, been recent attempts to re-evaluate the achievements of the Tudors at war, especially the part played by Henry VIII in the ‘modernisation’ of the army, in the context of the continuing military revolution debate.

This book provides a broad and comprehensive survey of the Tudor army, explaining its campaigns and battles in the context of its monarchs and their diplomatic and foreign policy priorities.  It also provides a thematic study of key issues, such as recruitment, fortification, equipment, tactics and supply.  While much has been written about how far the Tudor military does or does not fit into a perceived pattern of European military development, the author argues that it can only be understood if the unique political, social and economic background of England is appreciated.  The conclusion drawn is that for all the ‘failings’ identified by historians, it was a system that was not only ‘fit for purpose’ but it could on occasion achieve extraordinary feats, whether those be the Device forts of Henry VIII or the stunning victories at Flodden and Pinkie. 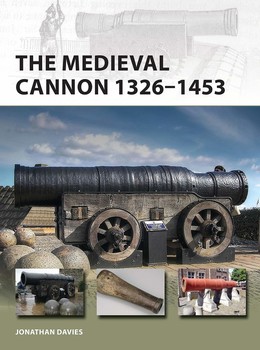