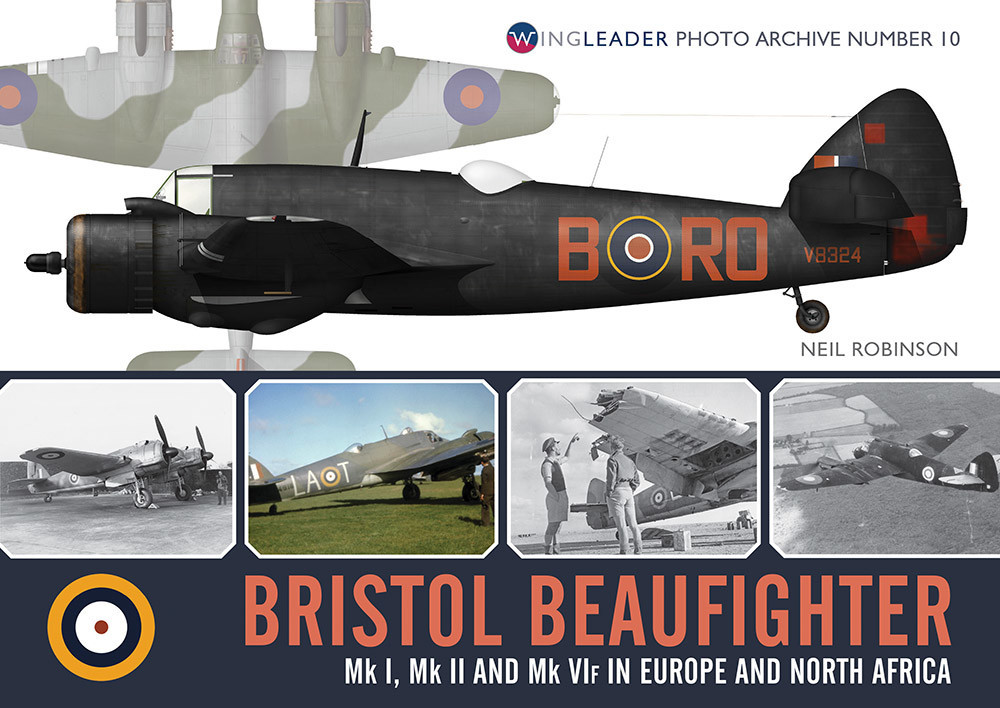 “When we first decided to do the Beaufighter in this series, it was clear that it would take at least two volumes to do the type justice. The big question was, how to split them? Night fighters/Day fighters? Fighter Command/Coastal Command? In the end, we opted to group the photos by sub type, so in this volume you have all the Mk Is and Mk IIs and the Mk VIf. The Mk VIC will appear in the next volume/s along with the Mk X and later Mks.

As usual in this series, we devote most of the space to high-res original wartime photos, which we examine very closely to pick out details that have been hiding in plain sight for over 70 years.” 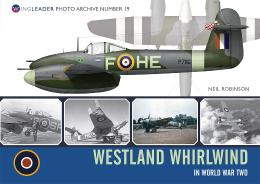 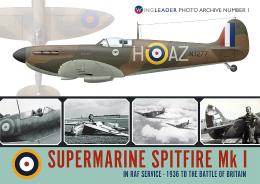 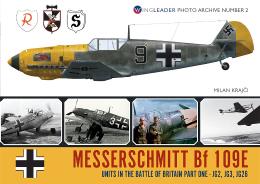 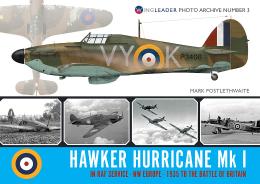 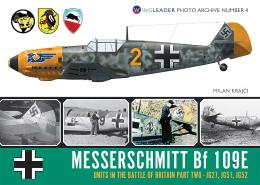 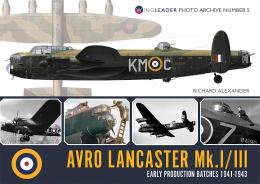 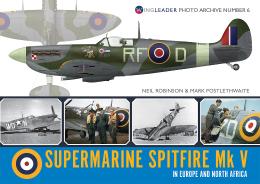 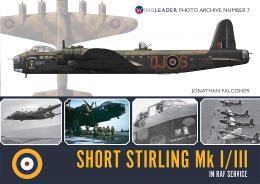 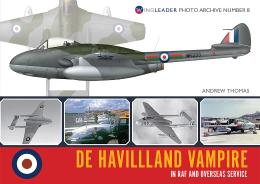 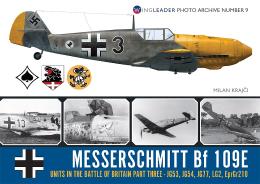 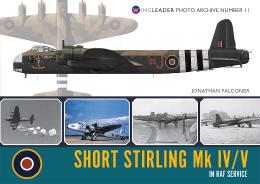 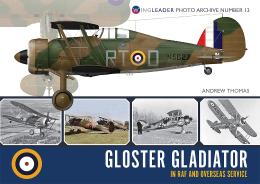 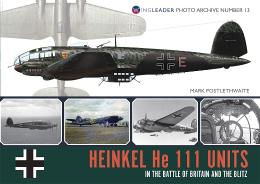 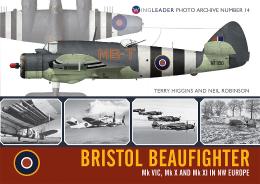 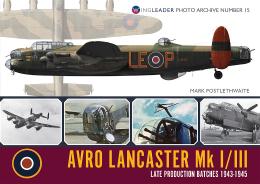 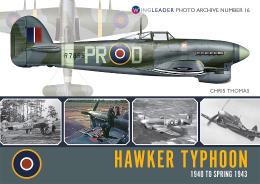 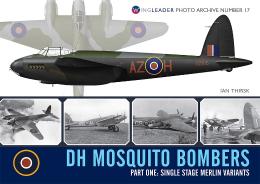 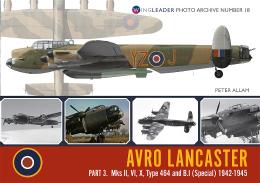