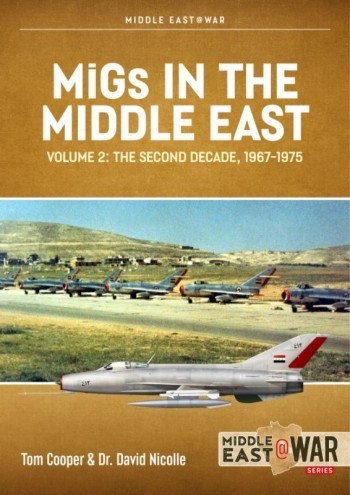 During and after the June 1967 Arab-Israeli War, fighter-bombers of Soviet-design and manufacture served in the air forces of two frontline Arab states facing Israel: Egypt and Syria. While Algeria and Iraq also deployed contingents flying Soviet-made fighter jets, only the latter saw any significant action. Immediately after, and in reaction to losses and negative experiences from the war with Israel, unprecedented numbers of MiGs were delivered to air forces in the Middle East. The USSR replaced all Egyptian and Syrian losses on 1-for-1 basis, while Iraq and Algeria placed huge orders. Moreover, the USSR replaced Egypt as the main supporter of the republican government in what was then Northern Yemen, and Sudan appeared on the scene to place orders for its own air force. Subsequently, the British Protectorate of Aden achieved independence, quickly established friendly ties to the Soviet Union and Cuba, and began acquiring jet fighters of Soviet origin.

Unsurprisingly, by the early 1970s, not only older MiG-15s and MiG-17s but also newer types like MiG-21s served in huge numbers with at least half a dozen air forces around the Middle East. They wore a wide range of very different, and often very colourful unit insignia and other markings, and were flown by many pilots who would subsequently play crucial roles in the future of their nations.

Based on original documentation and extensive interviews with veterans, and richly illustrated, MiGs in the Middle East, Volume 2 is a unique source of reference on the operational history of MiG-15, MiG-17, MiG-19 and MiG-21 fighter jets in Algeria, Egypt, Iraq, Morocco, Syria, North and South Yemen from 1967 until 1975. 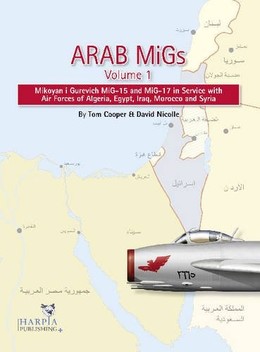 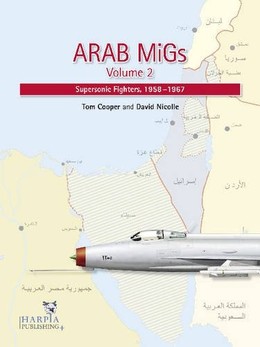 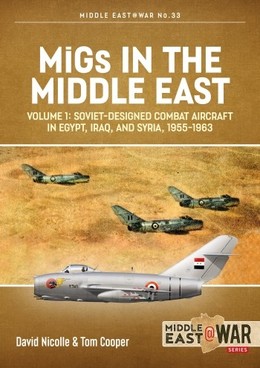