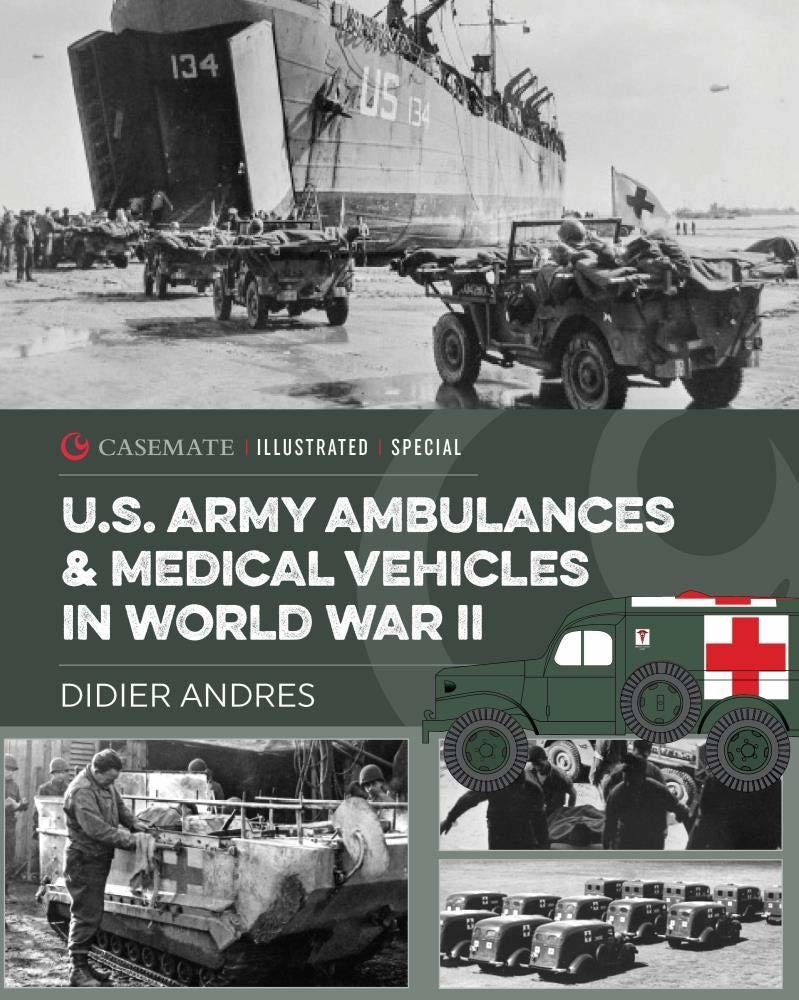 A fully illustrated book covering all types of ambulances and medical vehicles used bythe US Army during World War 2.

Details all the types of medical vehicles used both on the front line and further behind the lines in the medical evacuation system, including their markings and equipment.

• Packed with over 200 photographs

• Invaluable for historians, modelers and reenactors

Of all the armies involved in World War II, the U.S. Army developed the most sophisticated system for the transport and treatment of injured and sick soldiers, pushing the boundaries of available technology to give their men the best chance of not only survival but a full recovery. Each infantry regiment had a medical detachment that was tasked with conserving the strength of the regiment by not only providing medical and dental treatment but also undertaking all possible measures to keep the regiment healthy. In combat they would provide emergency medical treatment on the battlefield, then move casualties to aid stations they had established. At aid stations casualties would be triaged, stabilized and treated before being moved on for further treatment. Vehicles formed a crucial part of the Medical Detachment's equipment.

This fully illustrated, comprehensive books covers all types of medical vehicles used both in-theater and in the United States, including ambulances and technical support vehicles. It details vehicle markings and the equipment modified for use in the evacuation of troops from the battlefield; and the other uses these vehicles were adapted for during the war including their use as "Clubmobiles” and "Chuck Wagons” by the American Red Cross. 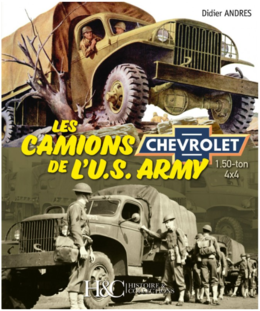 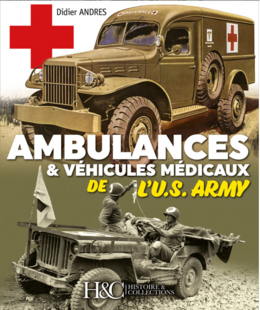 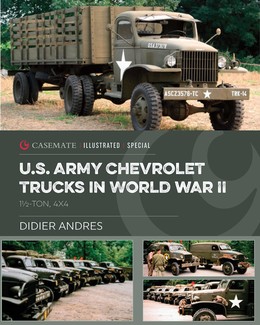 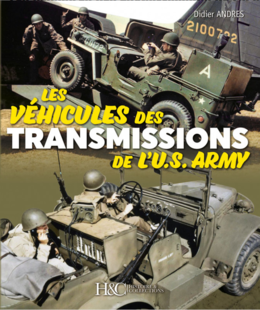 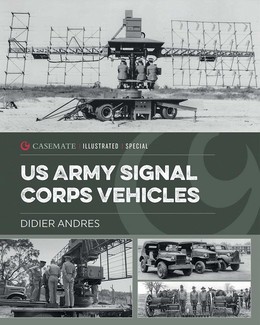