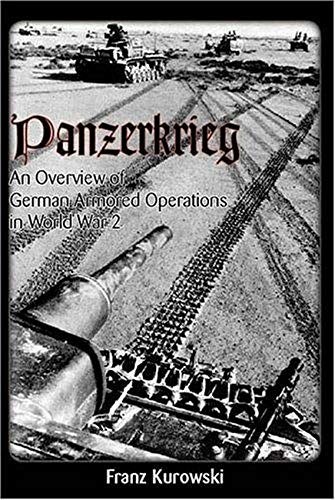 PANZERKRIEG - AN OVERVIEW OF GERMAN ARMORED OPERATIONS IN WWII

Panzerkrieg — “armored warfare” — is an exciting recounting of the role played by Germany’s armored forces in the epic fighting of World War 2. While the First World War saw the introduction of armored warfare on a limited scale, it was the military visionaries who shaped and molded Germany’s fledgling armored forces in the post-war period. They saw the potential inherent in this weapons system. Combined with the awesome potential of modern airpower and an imaginative use of tactics, the German Panzertruppe almost enabled Hitler to accomplish his aggressive dreams.

This book presents the reader with a fascinating glimpse into the formation of this formidable force, its initial unparalleled string of victories — often against numerically far superior foes who were armed with even better equipment — and its inevitable downfall under the combined military might of the Western Allies and the Soviet Union.

In addition to providing the reader with an operational overview of all of the campaigns in which German armored forces played a major role, Franz Kurowski also fills his text with innumerable personal profiles of the men who commanded these steel monsters at the small-unit level. The reader thus gets a feeling not only for the broad sweep of maneuver warfare at the operational level, he also gets a glimpse from inside the turret by the men who fought from them.

Much of the narrative concentrates on the early-war years, when the application of the Blitzkrieg doctrine achieved one decisive victory after another. Although the classic use of armor as a force multiplier in an offensive role became less and less pronounced as the war progressed, the author also covers the final years of the war, where the Panzertruppe became increasingly relegated to the role of a “fire brigade” at the hot spots of the fighting.

While different aspects of this subject have been covered in other titles, it is rare to find one book which not only captures events at an operational level but also provides the reader with the “human” side of the clash of steel. 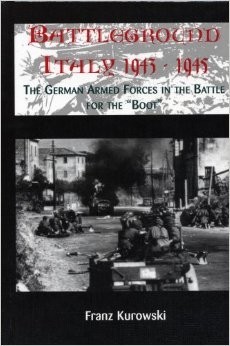 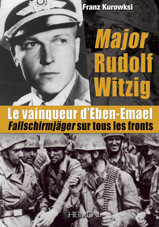 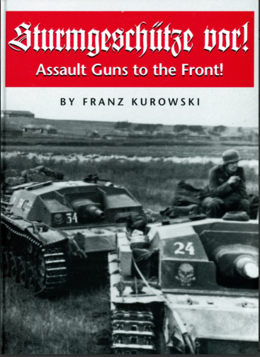