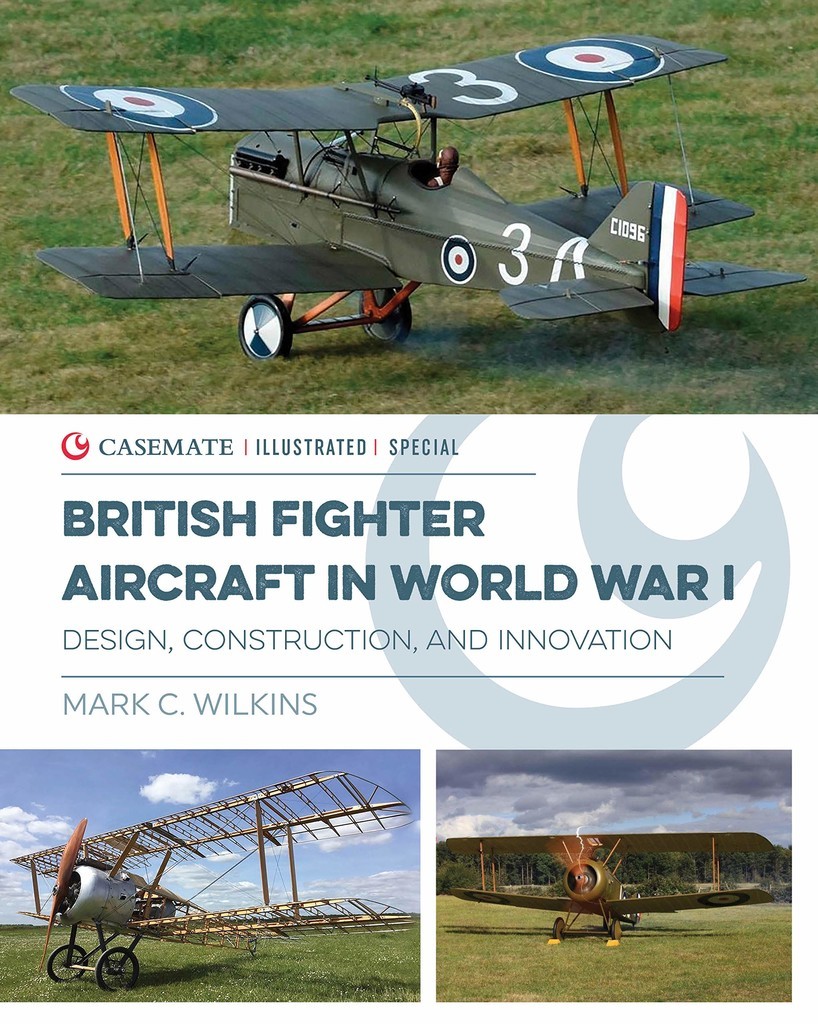 Packed with hundreds of period photographs of aircraft and their construction, including many rare images

World War I witnessed unprecedented growth and innovation in aircraft design, construction, and as the war progressed - mass production. Each country generated its own innovations sometimes in surprising ways - Albatros Fokker, Pfalz, and Junkers in Germany and Nieuport, Spad, Sopwith and Bristol in France and Britain

This book focuses on the British approach to fighter design, construction, and mass production. Initially the French led the way in Allied fighter development with their Bleriot trainers then nimble Nieuport Scouts - culminating with the powerful, fast gun platforms as exemplified by the Spads. The Spads had a major drawback however, in that they were difficult and counter-intuitive to fix in the field. The British developed fighters in a very different way; Tommy Sopwith had a distinctive approach to fighter design that relied on lightly loaded wings and simple functional box-girder fuselages. His Camel was revolutionary as it combined all the weight well forward; enabling the Camel to turn very quickly - but also making it an unforgiving fighter for the inexperienced. The Royal Aircraft Factory's SE5a represented another leap forward with its comfortable cockpit, modern instrumentation, and inline engine - clearly influenced by both Spads and German aircraft.

Each manufacturer and design team vied for the upper hand and deftly and quickly appropriated good ideas from other companies - be they friend or foe. Developments in tactics and deployment also influenced design - from the early reconnaissance planes, to turn fighters, finally planes that relied upon formation tactics, speed, and firepower. Advances were so great that the postwar industry seemed bland by comparison. 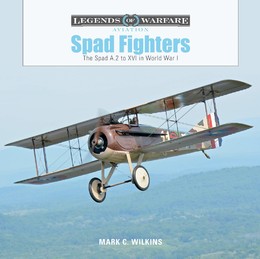 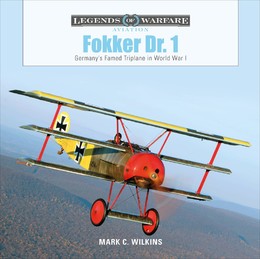