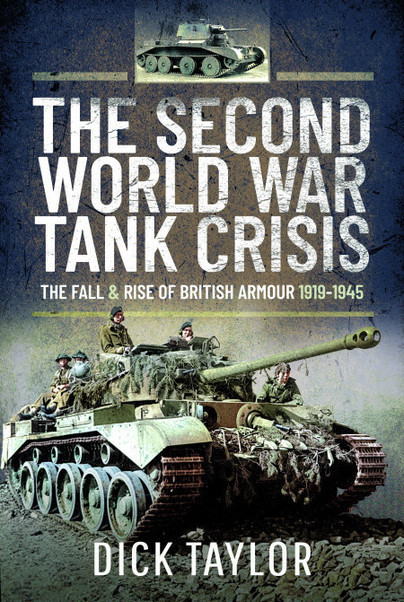 British Second World War tanks performed so badly that it is difficult to bring to mind any other British weapon of the period that provokes such a strong sense of failure. Unfortunately, many of the accusations appear to be true – British tanks were in many ways a disgrace. But why was Britain, the country that invented them, consistently unable to field tanks of the required quality or quantity throughout the conflict? This perceived failure has taken on the status of a myth, but, like all myths, it should not be accepted at face value – it should be questioned and analysed. And that is what Dick Taylor does in this closely researched and absorbing study.

He looks at the flaws in British financial policy, tank doctrine, design, production and development before and throughout the war years which often had fatal consequences for the crews who were sent to fight and to be ‘murdered’ in ‘mechanical abortions’. Their direct experience of the shortcomings of these machines is an important element of the story. He also considers how British tanks compared to those of the opposition and contrasts tank production for the army with the production of aircraft for the RAF during the same period.

His clear-sighted account goes on to explain how, later in the conflict, British tank design improved to the point where their tanks were in many ways superior to those of the Americans and Germans and how they then produced the Centurion which was one of the best main battle tanks of the post-war era. 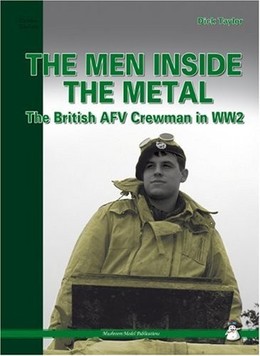 THE MEN INSIDE THE METAL VOL.1
The British AFV Crewman in WW2 Vol. 1 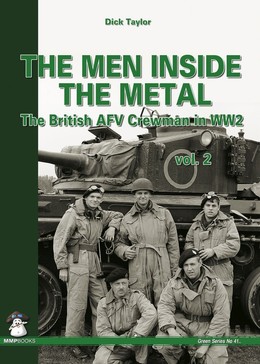 THE MEN INSIDE THE METAL VOL.2
The British AFV Crewman in WW2 Vol. 2 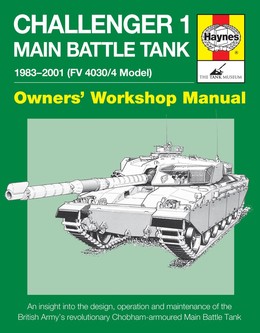 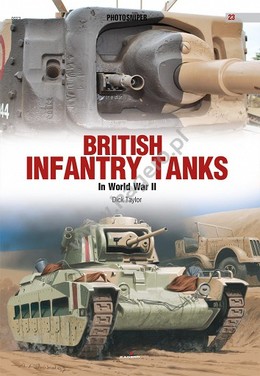 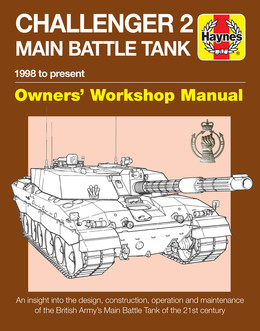 CHALLENGER MAIN BATTLE TANK 1998 TO PRESENT
An insight into the design, construction, operation and maintenance of the British Army's Main Battle Tank of the 21st Century 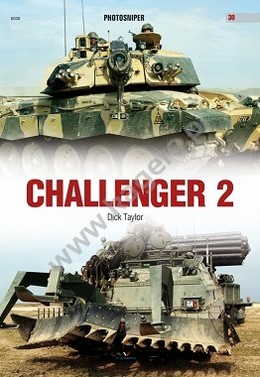